The max speed of the first Ford Model T was 28mph; the 2017 Ford GT goes 216mph. In 1903, about 32,000 cars were registered to ride on only a few hundreds of miles of roads. Today, over 250 million vehicles traverse 164,000 miles of U.S. highways. Similarly, the information highway has grown from the 56 Kbps worldwide web of the ‘90s supporting about half a million users to today’s billions of users and connected IoT devices and speeds claimed up to 50Mbps and even 1Gbps. That’s why cell towers are the next frontier for edge computing.

They are part of the edge in totality, which we’ve defined as not a location per se, but an application. Edge could be a hospital operating room, an industrial factory or a distribution waypoint on a fiber route in the form of a micro data center. All these places are edgy; some are more mature than others, with cell tower edge, or telco edge, being nascent. 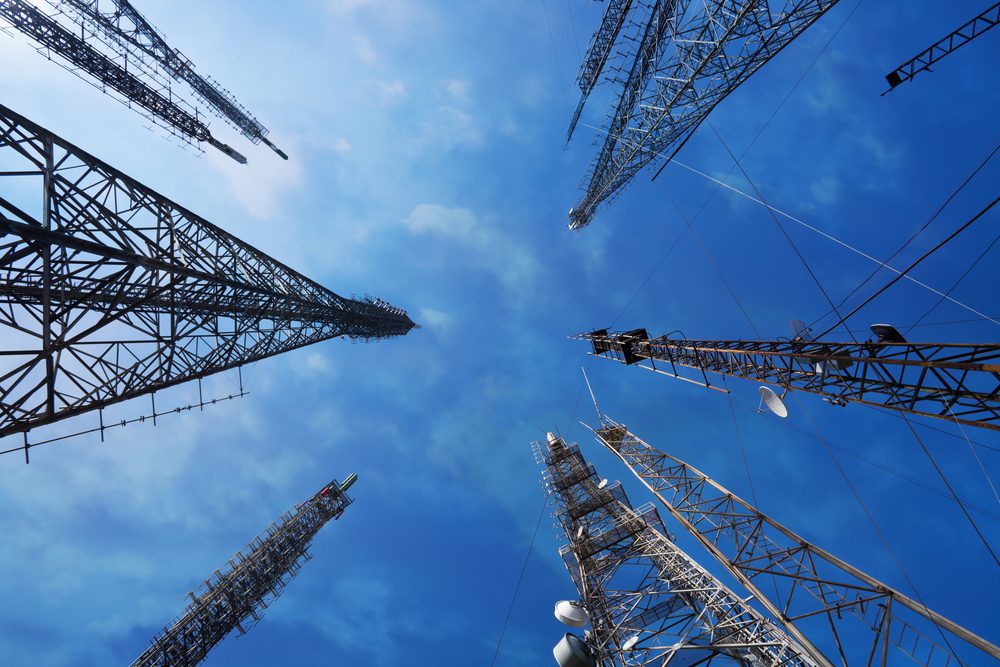 Cell tower edge (telco edge), is an emerging, consumer-driven space with content providers standing to be the first to benefit. They need to deliver an optimal experience for users streaming movies, music, news content and more — and that requires speed.

Currently, there’s no IT equipment at the bases of the over 250,000 cell towers. What’s been deployed there is, of course, equipment intended for the operation of the antenna and the wireless signal. Now, with the mobility explosion putting massive compute power in the hands of billions of users, deploying content at the cell tower edge makes sense.

Think of it as the first traffic light on the data highway, which maps from phone to the core internet back to the main data center. Similar to a toll road, that communication path can be costly along the way.

However, if content can be delivered at the first traffic light (closer to the user), the content provider becomes more efficient and consumers get a faster experience. No one wants to see that throbber spinning because content has to travel miles and miles. To avoid this, for example, the content provider could cache the most popular movie downloads so that content could be pushed quickly from the cell tower to the wireless device.

Down the road, edge compute at the cell tower will be needed for processing massive amounts of data in a timely manner — say, to enable autonomous cars to make real-time decisions. Other business and commercial opportunities remain untold, but we can expect to see more intelligent electrical grids and power delivery. These too require a clear and more efficient data path, as will 5G. In addition, the telco operators have a chance to target small businesses and municipalities and provide edge in the form of a colocation model or through offering services.

For cell tower edge (telco edge) to become fully developed, all the carriers will need to make an investment in upgrading the cell tower equipment itself and the pathway. By and large, most cell towers are run with copper/coaxial cable. Extending the edge and getting to 5G and beyond will take fiber to provide speed and capacity.

Right now, the cell tower edge is undefined. What to deploy where is undecided, but the momentum is building. The market is young, and we’ll be seeing pilot deployments starting now. New companies are emerging to serve this next frontier.