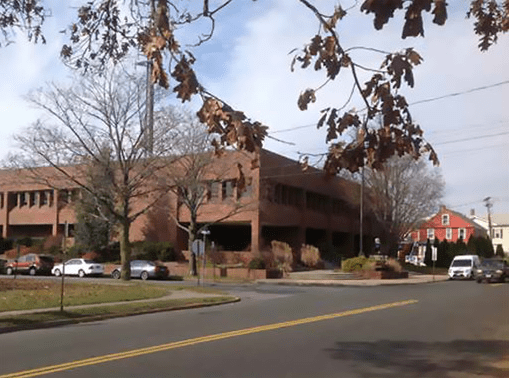 How to approach microgrid supply quality and reliability

The keys to managing demand in a microgrid