The primary overall measures of the impact of improved efficiency are increased process throughout, with reduced energy consumption and reduced material consumption. The goal was to maximize throughput while simultaneously reducing energy and material consumption. Two decades ago, determining the business impact of improved efficiency was a relatively simple task. Since the costs of energy, material, and the value of the products produced were relatively stable over long periods, determining value was as simple as determining the total quantities of each and multiplying by the fixed values of each. Improvements in efficiency essentially directly translated to improvements in operational profitability. 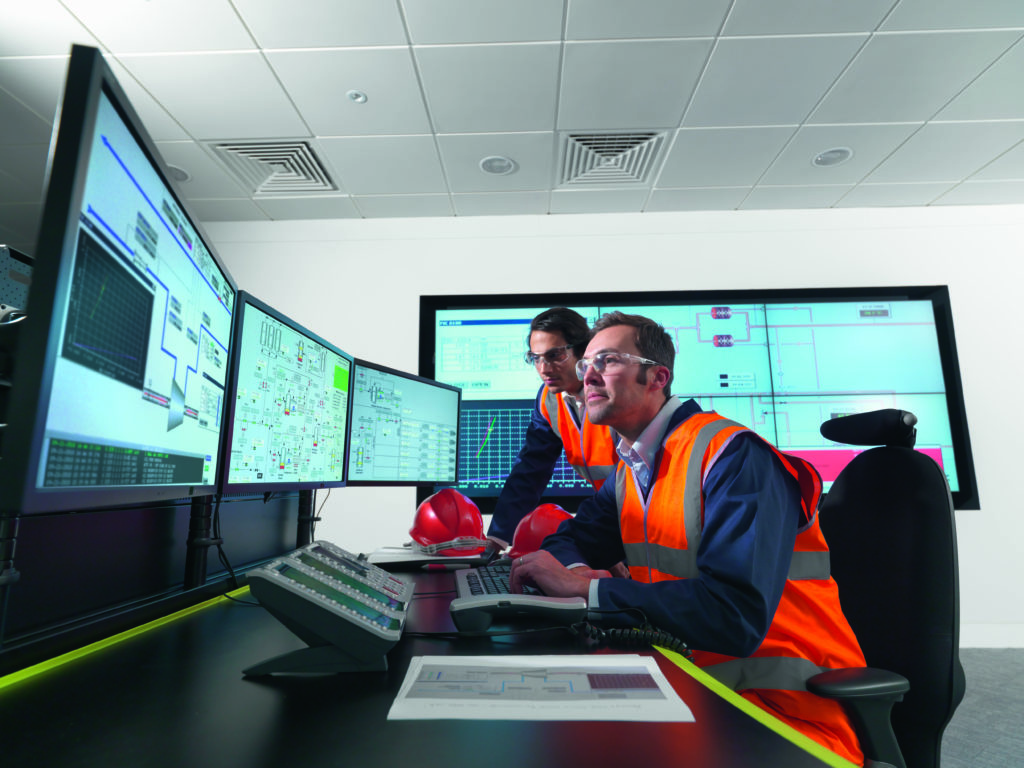 Over the last two decades, this has changed dramatically. Where the price of energy, materials and products had been relatively stable for long periods, today they tend to change in very short time periods. For example, with the deregulation of electric power grids the pricing dynamics of the electric power industry increased to the point at which the price of electricity in the U.S can change every 15 minutes. This is also true for other energy sources, such as natural gas, the price of which can also change every 15 minutes. The dynamics of raw material pricing has also increased over the last twenty years. For example, the price of base metals can change multiple times every minute. The same effect is starting to cause faster fluctuations in product pricing and with web-based outlets such as Amazon and direct business-to-business interactions; this is going to increase. 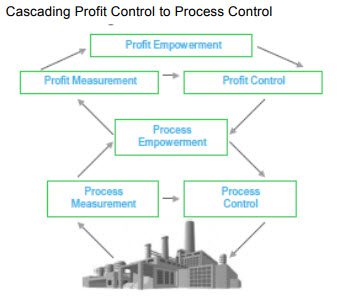