Home Data Centers Architecture Can Your Data Center Handle the Next Big Idea? 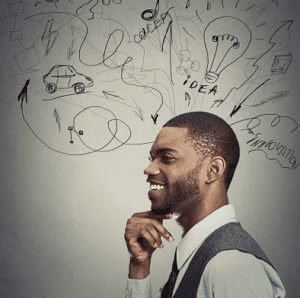