Blockchain is best known as the technology behind cryptocurrency and it is widely heralded as revolutionary and potentially disruptive to many industries including the data center market. It can also be used to replace systems of record that rely on manual processes and record keeping like property ownership rights in emerging countries. The blockchain is essentially a distributed digital ledger (or database) designed to eliminate the need for a central authority like banks or governments. The origin of blockchain is contested but the most logical explanation is that a group of researchers developed it in 1991 to timestamp digital documents so it would not be possible to backdate or tamper with them in any way.

The way blockchain works is that two parties enter into a transaction and communicate it to the network. Network parties, or miners, pick-up the transaction and record the transaction in a block. Then other groups validate the block (consensus). Other blocks of validated records are added to the original block in the series to form a digital ledger called a blockchain. The algorithm underlying consensus is generally a proof of work (e.g. Bitcoin) or proof of stake (e.g. Ethereum). The blockchain lives in a state of consensus in that it audits the blocks every ten minutes. Mining requires quite a bit of computing power to add the blocks to the blockchain. Each block comes with a mathematical puzzle and solving this puzzle takes massive computing resources. 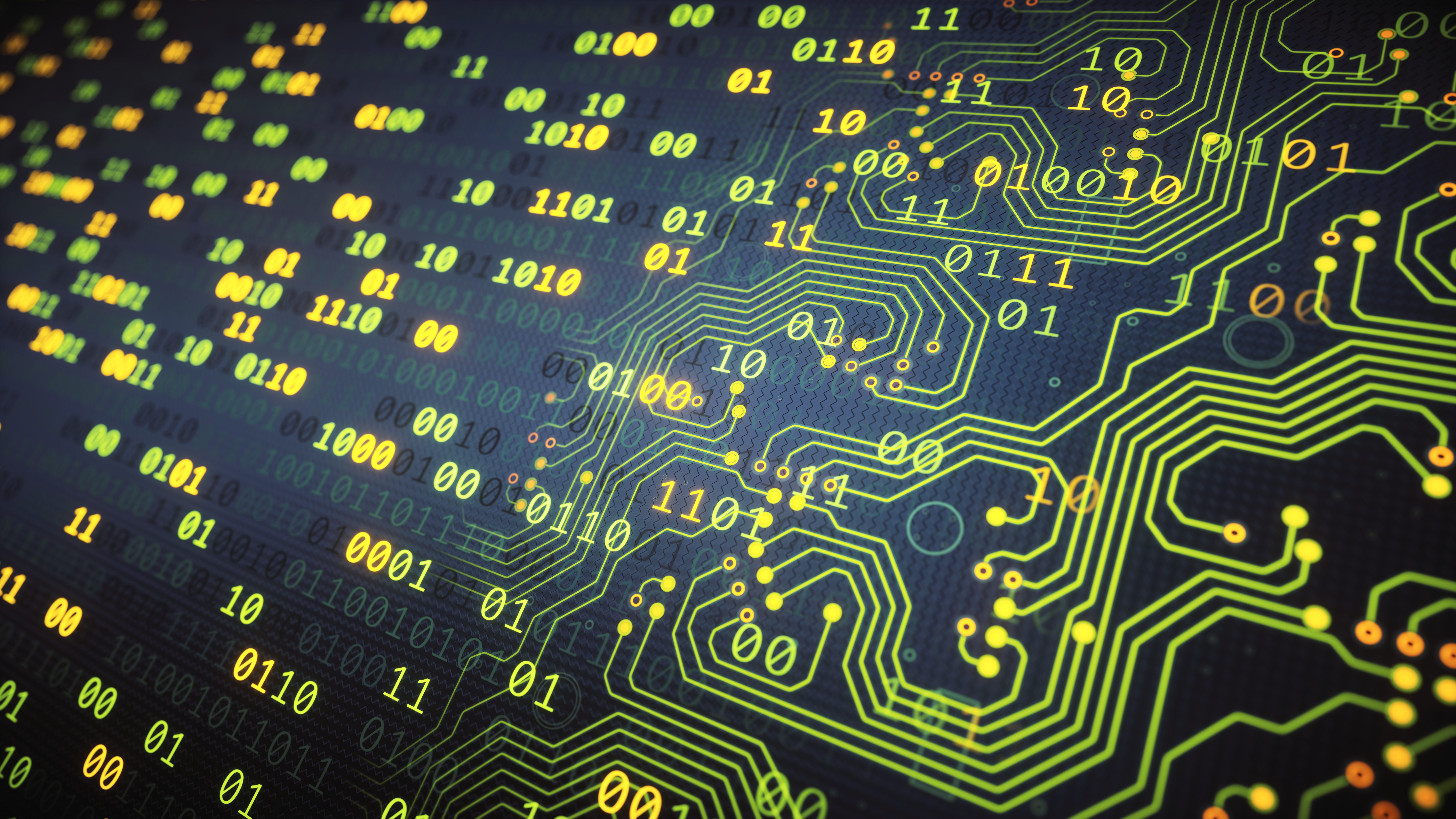 The blockchain exists in a decentralized global network of computers using blockchain infrastructure to jointly manage the blocks. Some advantages of this approach are:

The market for blockchain is set to jump from $2.5 billion today to $20 billion by 2025, in part due to the development of enterprise-facing applications and services outside of traditional finance and transaction functions, according to the Research and Markets research firm. However, for blockchain to grow, data structures and the associated consensus algorithms will need unstrained transaction scalability. This means new and large amounts of compute, storage and networking resources will need to be deployed. In addition, data center architecture must adapt in 2 ways:

1. Spine-and-Leaf Data Flow at the Edge

Data centers must migrate from 3-level tree network architectures (client-to-server, north to south data flow) to a spine-and-leaf network edge architecture (server-to-server, east to west data flow), which can better accommodate blockchain systems and increasing data processing demands. For additional information on these edge architectures, I discuss them in my White Paper 226, The Drivers and Benefits of Edge Computing. Basically, with client server, when a server needs to communicate with another server from a different network segment, data must pass through the path of access layer à aggregation layer à core layer ß aggregation layer ß access layer. This cloud computing model is not effective for the blockchain as it consumes a large amount of system bandwidth and creates unneeded latency. Edge-based spine-and-leaf, server-to-server traffic can uphold the demand for greater bandwidth and efficiency to support heavier traffic from the blockchain. Edge-based spine-and-leaf eliminates the core layer with aggregation switches on the spine of the network and access layer switches as the leaf of the network.

Miners need massive amounts of computing power for blockchain cryptographic calculations. As the popularity of cryptocurrencies and blockchain-based applications increases, the demand for computing power will grow.

Given the choice, most data center managers would love to run their blockchain-based calculations on servers leveraging graphical processing units (GPUs). AMD and NVIDIA graphics are some of the leaders for GPU blockchain-based applications. As I discussed in my blog – What’s Old is What’s New Again – Liquid Cooling Servers in Data Center Design – the heat profile for GPU-based servers is double that of traditional servers. GPU-based servers have exceeded the limitations of the most advanced cooling solutions that are not liquid based. There are two different types of liquid cooling – emersion and direct to chip (sometimes called cold plate). Emersion technology floods the server with a liquid designed to collect and dissipate heat from the GPU. With direct to chip, fluid (usually water) is sprayed on the plate on the back of the GPU in the server. So, the blockchain is driving GPUs, which will drive liquid cooling in the data centers to support it.

Some applications that are being designed to run on the blockchain are right around the corner – real estate title registry, identity management, intellectual property management, music royalty management, energy management, voting, supply chain management and many others.

Bitcoin did not happen overnight and cryptocurrency as an asset class is still in its nascent stages. However, it is driving data center construction and changing architectural decisions like deploying spine-and-leaf at the edge and GPU processor powered servers. As applications are proven and efficiencies and security are demonstrated, new data center capacity leveraging this new architecture will surely be needed to support the blockchain. Be sure to check out more of my blogs to see the discussions we’re having around technology innovations influencing the data center market.