The greatest minds in data center design are converging in Silicon Valley today and tomorrow with the intention of collaborating and sharing.   What started out as a controversial idea for Facebook, OCP – as it’s commonly referred to, has now become “the free open-source role model for data centers”. 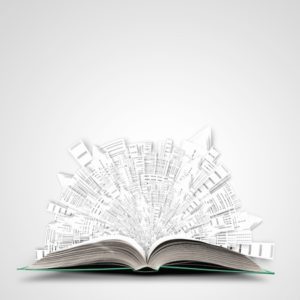 Plenty of Internet giant companies and major vendors are here – Facebook, Microsoft, Intel, Samsung,  SanDisk, Sony, Seagate, Micron, to name a few.  The OCP standards are well known for racks, servers and storage as they have been out for a few years.  What’s new for storage is advancements in flash technology enabling double the storage capacity by adding another level of drives into the 2U form factor up to 140 TB.    New on the server side of things are new motherboard designs with chassis that fit into standard EIA 19” racks.   This is a huge development, as companies that want to retrofit into existing racks or add new capacity can now use the IT racks they are used to – not the Open Compute V2 rack.

There is new emphasis on Networking and Telco this year. Many new companies have joined – Nokia, AT&T, Deutshe Telecom, Verizon, SK Telecom and others.   This is being driven by the emergence of 100G data center network connection in a north-south connection.   Facebook is saying this will be implemented in their data centers by the end of the year.   100G may surprise many data center operators that are still making the jump from 1 to 10G.   This 100G will stress the long haul fiber networks running east-west.   That’s why the telecom guys are here as collaboration in the data center is advancing data center technology faster than and forcing the networking and telecom industry to innovate which in turn benefits all of the consumers.

Open Compute has clearly had significant impacts on the thinking around data center design.  Schneider Electric has tools and white papers that may help you navigate through this change. Click here to learn more.