Here is a quick look at Schneider Electric’s Top 10 weather events for the year 2014- we’ll start with #10 through #6. The events were chosen unscientifically and the primary ranking factors were news media coverage, damage, casualties, and the overall meteorological significance of the event as compiled by Schneider Electric’s Staff Meteorologist, Kyle Schanus.

On June 16th, 2014, a single supercell thunderstorm spawned two EF-4 tornadoes that simultaneously existed near the town of Pilger, Nebraska. This is extremely rare for one storm to produce two significant tornadoes at the same time. Unfortunately, one of these tornadoes struck the town of Pilger, Nebraska and left two people dead along with many other injuries. Image credit: Greg Johnson 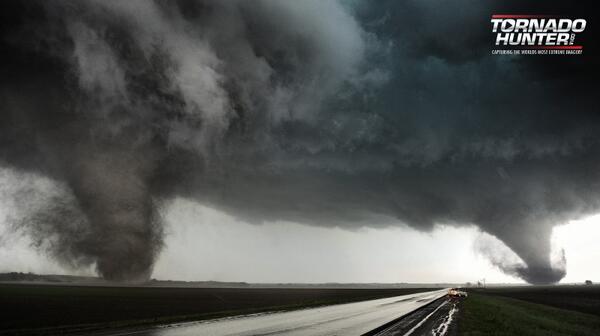 On April 30th, 2014, a record heavy rain event struck the Florida Panhandle and southern Alabama areas with Pensacola, FL recording its single rainiest day ever. Rainfall reports from around the Pensacola area reached up to 22-26 inches, with much of that falling in one day. This was caused by a stationary cluster of thunderstorms training over the same areas, along with a constant feed of Gulf of Mexico moisture. Image credit: Reuters/Michael Spooneybarger 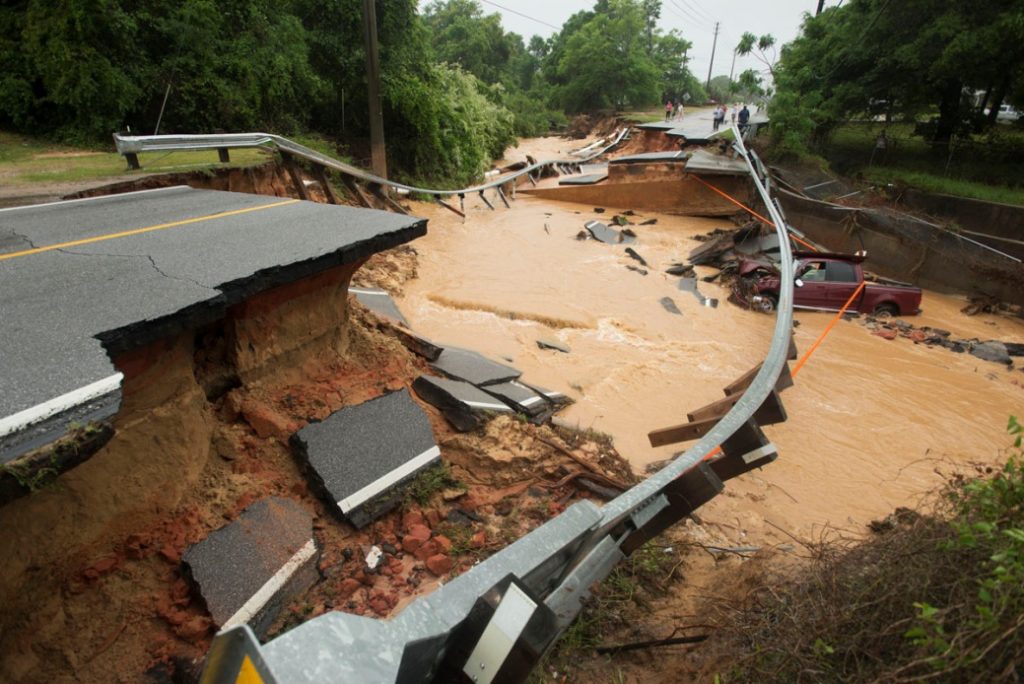 On September 8th, tropical moisture from Hurricane Norbert spread flooding rainfall into the Desert Southwest. Phoenix, AZ recorded 3.29 inches of rain on September 8th, which set the all-time record for rainfall on any given single calendar-day. The previous record single day rainfall was 2.91 inches. This system was also responsible for producing flooding rainfall near Las Vegas, NV and washing out I-15 just north of the city.

Below average temperatures throughout the winter allowed for the Great Lakes ice cover to reach the 2nd largest extent in recorded history. In early March, 92.2 percent of the Great Lakes had ice cover, which was the most since 1979. The Great Lakes shipping industry was greatly impacted through the winter of 2013-2014 and well into the spring of 2014 due to the expanse and the thickness of the ice. Continued, below normal temperatures through the spring led to ice lingering much later than normal. The ice lasted longest across Lake Superior, where the last chunks of ice didn’t melt until June 7th, 2014. The image below was taken in Marquette, MI on Memorial Day weekend, 2014. Image credit: blogs.woodtv.com 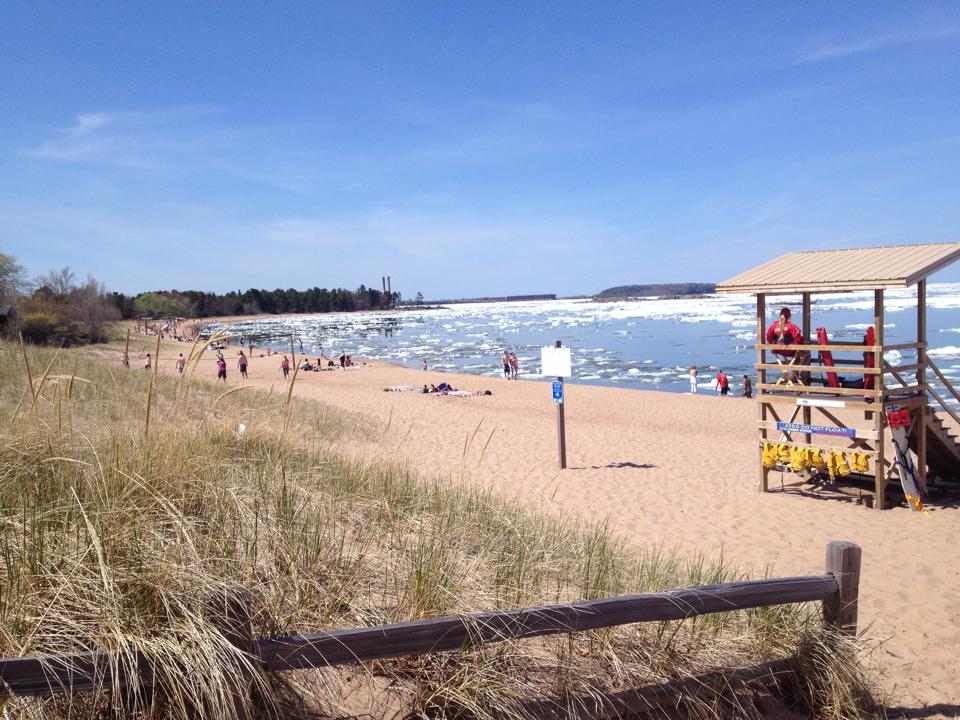 2014 was the third year in a row where a well below normal tornado count was noted across the United States and was the year with the lowest number of tornadoes in the last three years. This makes 2014 one of the quietest years in terms of tornadoes in recorded history. At least 400 fewer tornadoes than average have occurred across the U.S. for 2014. A cool weather pattern through the spring and summer months and unfavorable upper level winds were likely contributing factors in the low tornado count for 2014. 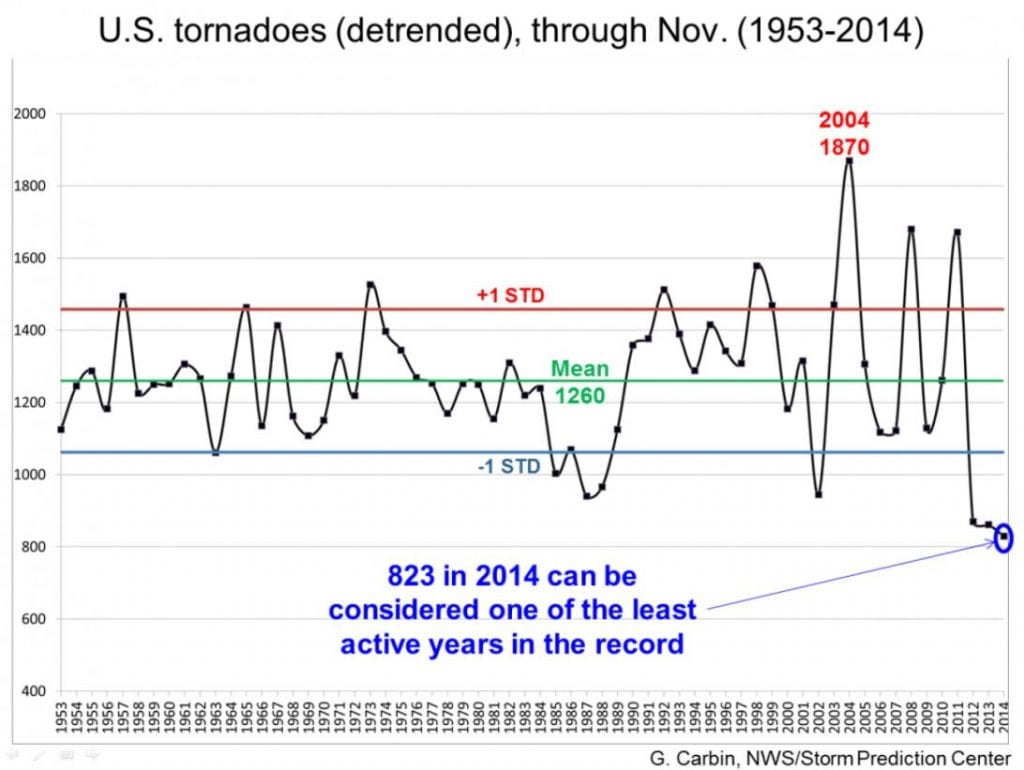 Climate Change and Its Effects Part One: Frequent Volatile Weather