Renewable energy is frequently cited as the most important shift the world can make to fend off the worst consequences of global warming. This is due to the fact that renewable energy sources like solar and wind don’t produce greenhouse gases like carbon dioxide, which contributes to global warming.

More benefits exist for clean energy than merely being environmentally friendly. The expanding industry boosts employment, strengthens the resilience of electric networks, increases access to energy in underdeveloped nations, and lowers energy costs. All of those elements have helped to fuel a resurgence in renewable energy in recent years, with wind and solar power generating more electricity than ever before and fighting the emerging nature and climate change.

Humans have relied significantly on coal, oil, and other fossil fuels for the past 150 years or so to power everything from light bulbs to automobiles to factories. We use fossil fuels almost constantly, which has led to historically high levels of greenhouse gases emitted when those fuels are burned. Average surface temperatures are rising as a result of greenhouse gases trapping heat that would otherwise escape into space.

One sign of natural climate change, which is the phrase scientists now prefer to describe the intricate changes influencing our planet’s weather and climate systems, is global warming. In addition to average temperature increases, extreme weather, shifting wildlife populations and habitats, increasing sea levels, and a variety of other effects are all included in the concept of climate change.

What Is Renewable Energy? 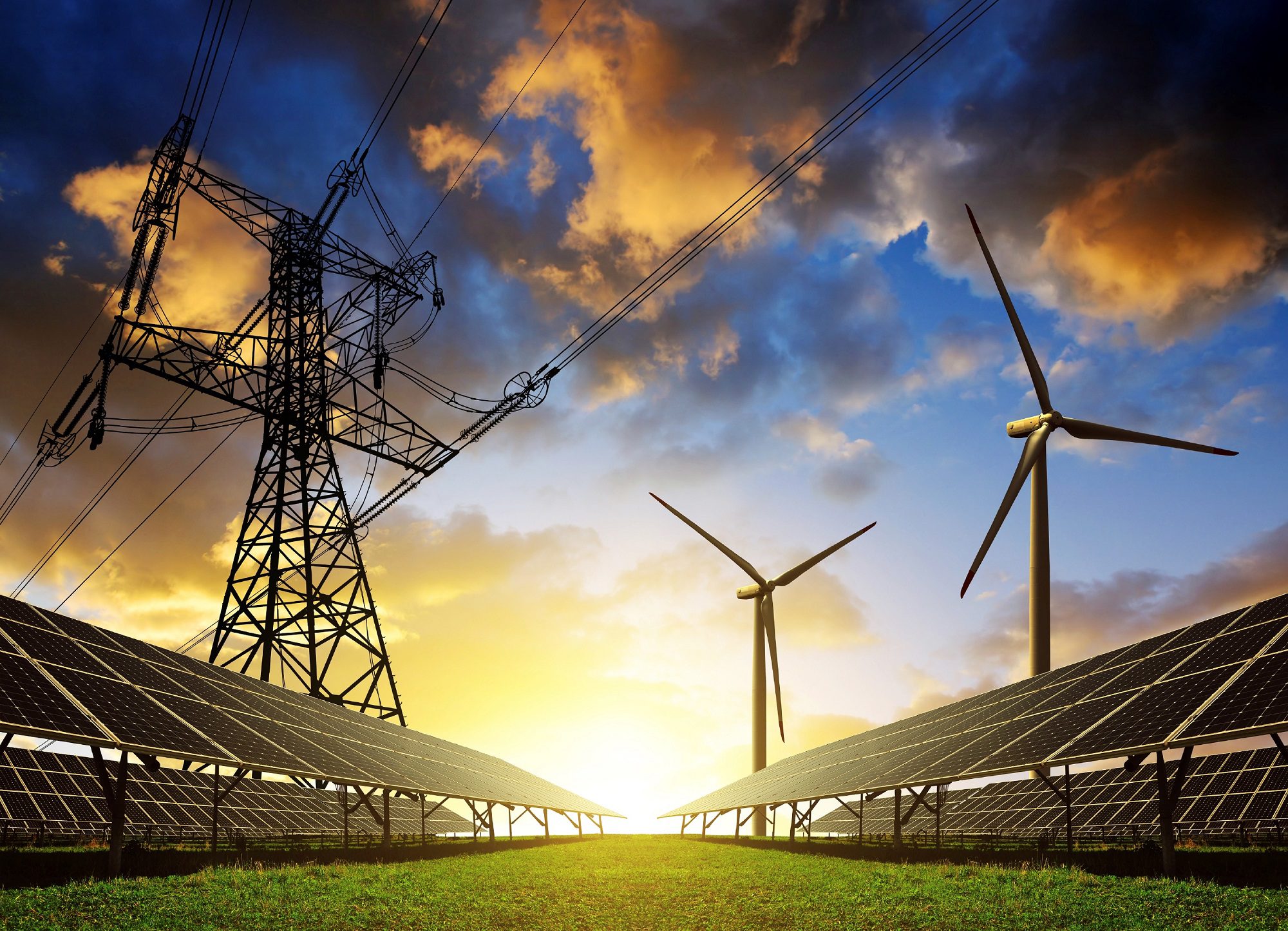 How are Nature and Climate Change Affected?

The physical effects of natural climate change will be one of the obstacles that renewable energy sources must overcome because they have an impact on the efficiency and dependability of the energy system. Initial research on this subject focused on the energy sector’s vulnerability from a demand perspective, but an increasing number of studies are also examining supply-side effects. Transmission lines and other components of the energy sector’s value chain may potentially be impacted. The majority of studies in the energy sector concentrate on a renewable generation because its primary resource is closely related to climatic factors like precipitation, temperature, irradiation, or wind. Water availability has a significant impact on hydroelectric power plants as well as any generation facility that uses water in any capacity, such as thermal generation or even carbon capture and storage.

The results for solar PV, wind energy, and hydropower were all ambiguous at the lower degree of nature and climate change in the first scenario, where emissions start declining in 2020 and reach net zero by 2100, the researchers discovered. Although the results were mixed, the higher global warming scenario had a greater influence on renewable energy. In comparison to temperate locations like the eastern United States, Europe, and eastern China, the simulations show that solar PV and concentrated solar power in tropical portions of the planet might increase very modestly. While hydropower potential increased in Eastern Africa and India, it decreased in Southern Europe, the southernmost regions of South America, Africa, and Australia.

The researchers state that further research is necessary to evaluate how local climate change would affect natural and economic systems. They also point out that since the study did not account for extreme weather occurrences brought on by nature climate change, the results might be conservative. For energy systems with a high share of renewables in the future, “long periods of quiet winds or dryness, or less predictability of weather patterns, can be difficult,” they write.

Under a changing climate, these times “may occur more frequently or intensely.” However, they continue, the findings could be crucial for utilities and local governments as they prepare for and make investments in upcoming energy systems.

The goal of Schneider is to make it possible for businesses all around the world to choose green, renewable solutions as they make the transition to active energy management. A thorough corporate renewable energy and cleantech procurement plan created by them enables you to recognize obstacles and chances while assisting in involving stakeholders, removing obstacles, and reducing risks.

Having said that, one’s corporate renewable energy team can rely on Schneider Electric if they are thinking about offsite power purchase agreements (PPAs), onsite distributed generation, environmental attribute certificates (EACs), carbon offsets, or other innovative energy alternatives. Your search for the greatest cleantech products and renewable energy projects at the lowest cost will be aided by their specialists’ vast knowledge, global reach, and transparent processes.