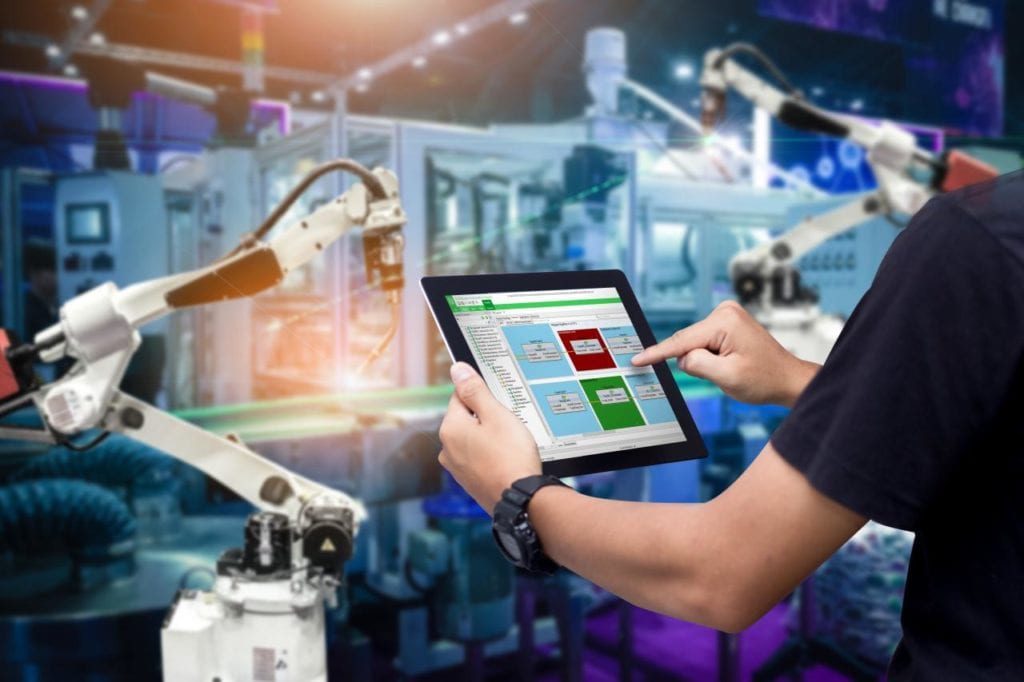 You probably haven’t thought much about screw threads lately, but they make do make an appearance in our daily lives, from bottle tops to flatpack furniture and just about every machine used in manufacturing.

We take it for granted now but the standardization of screw threads revolutionized manufacturing because it meant machines could be made using any standard screw, rather than each machine builder using their own custom screws with a unique thread. What’s more, this was one of the first major feats of industrial standardization, one which the modern world has come to rely on.

Without standardization we wouldn’t have the IT industry we do today, where you can run Windows or Linux on any computer, allowing ecosystems of knowledge and innovation to flourish around them.

How standardization will change industrial automation for the better

Back in the 1800s when machines provided the infrastructure that drove innovation in the manufacturing world, screw thread standardization meant that goods and machines could be manufactured faster, more efficiently and more cheaply than ever before. Today, automation technology is also a vital part of the infrastructure that drives so much of Industry. So, what role can standardization play in industrial automation?

Industrial automation has followed a different path compared with the IT world. It hasn’t changed much in the last 50 years and in a way, we’re living in a digital economy which is still under the constraints of a by-gone era. This is partly due to the over-reliance on proprietary systems and they pose the following barriers to innovation:

These constraints make it harder for businesses to adapt quickly to changing demands. The recent pandemic had highlighted this as we’ve all been forced to pivot in one way or another. Industrial companies which had fully embraced digital transformation already had the flexibility to adapt. We’ve recently launched a radically new approach called ‘universal automation’ which will drive additional step change improvements in agility and operational efficiency.

We believe it’s time for industry to move away from proprietary systems, towards standardized systems – what we call universal automation. Universal automation is enabled by the IEC61499 standard and it’s important to the progress of automation because it allows us to:

What can we expect from universal automation now?

No doubt there was some resistance to screw thread standards in the 1800s – there’s always resistance to new, disruptive technologies. After all, it would have been quite a shock to machine builder business models at the time. But those who took the opportunity to innovate were the ones who lived to tell the tale.

At Schneider Electric we’re not wasting any time. We’ve already taken advantage of universal automation principles to create a next generation automation system, EcoStruxure Automation Expert. Built on the IEC61499 standard, this open platform system is part of a new category of automation tools which allow our customers to fully realize the benefits of the fourth industrial revolution.

Are you ready to join us and lead the way in innovation?

Will there be an industry app store?

IT/OT convergence in the new world of digital industries