The requirement for machine control has become quite significant in today’s day-and-age, where technology has become prominent due to the sheer number of applications enabled by this service. The industries of today can’t even imagine functioning without the proper implementation of the latest innovations that have revamped business functioning as we know it. Even something so simple as the concept of servo motors has been augmented to the extent that was previously considered to be both impossible and unnecessary. 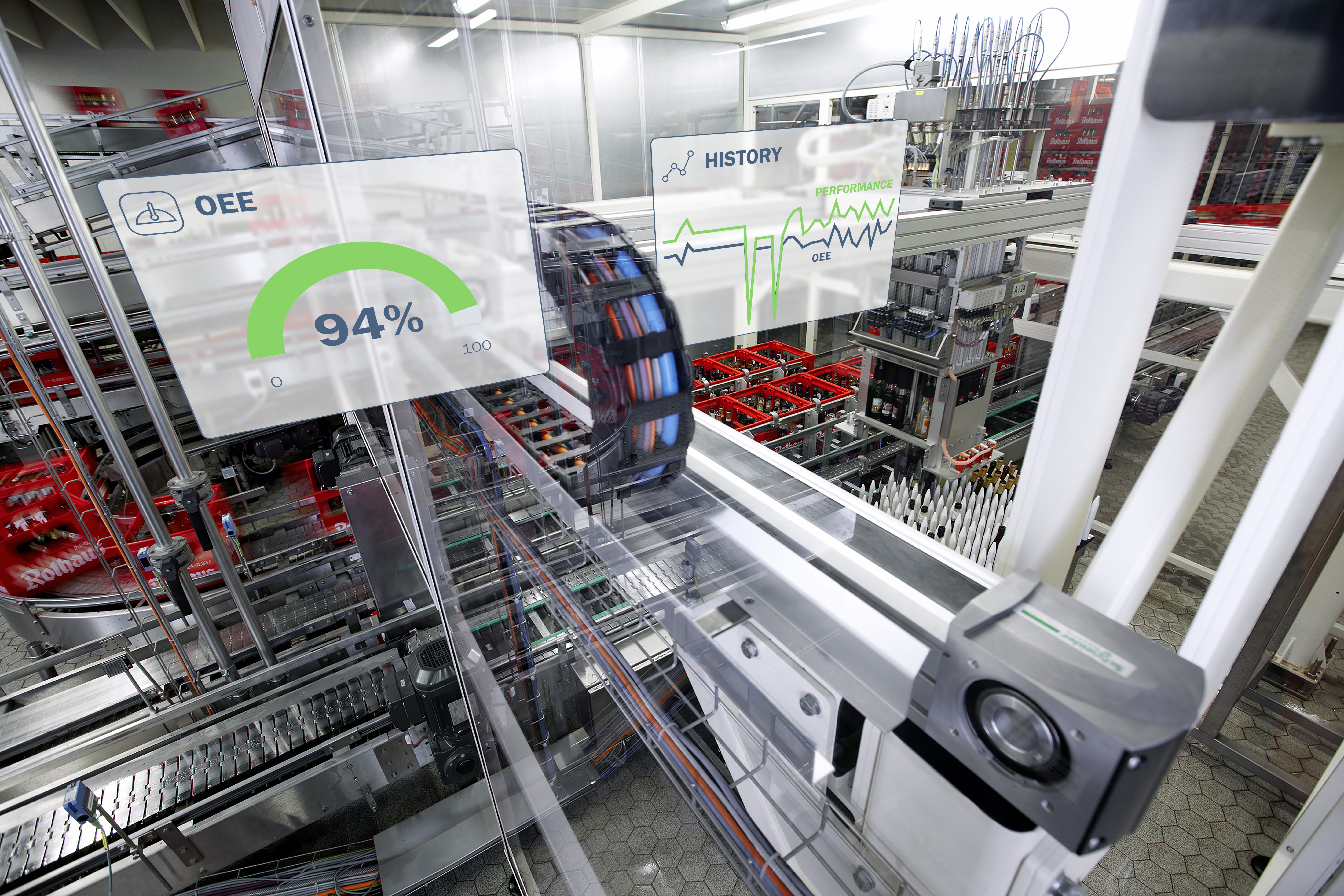 To get into the concept of smart motors and how they’ve become a prominent aspect of the business, one needs to first take a look at the idea of advanced process control and how it has been propelled through the judicious application of the latest technology. The advent of the digital age has allowed for greater control over all the mechanical aspects involved in a particular piece of machinery, and for good reason – it’s become all the more important for industries to keep track of all the mechanical processes involved in a particular form of machinery, which mandates the need to set up  an advanced process control system that takes into account all these processes and takes steps to optimise their functioning as much as possible.

Thus, the concept of motor starting is one such form of technology that needs to be taken into account if you want to achieve the aforementioned goal of optimising your motor processes. While it might sound simple at first – after all, motor starting literally refers to the steps involved in starting and running a motor – the fact that almost every mechanical process requires a motor entails the need to set up a motor protection system that can adequately see to it that any problems can be rectified sooner rather than later.

By doing so, the applications of servo motors in the industries of today will increase by a considerable extent. Industries will be able to manage these services efficiently, while also seeing to it that the functionality of these motors stays at optimal levels. Thus, the integration of smart motor technology will play a huge role in ensuring that the functioning of the technology being used in the modern day-and-age can be improved substantially. And, keeping in mind the fleeting rate at which technology is developing, ensuring that the mechanical processes flow by as smoothly as possible is essential for a whole host of reasons.