And the team is not stopping there.  Walmart has also made significant strides towards their goal to be supplied globally with 50% renewable energy by 2025.

In case you missed it, the company recently announced two virtual power purchase agreements (VPPAs) in the U.S. These projects represent the first VPPAs across Walmart’s renewable energy portfolio, and will produce 300 MW of wind energy in total—enough energy to power the majority of electricity needed for all Walmart stores, Sam’s Clubs, and distribution centers across seven Midwestern states.

That’s equivalent to about 120,000 homes’ worth of clean, renewable energy annually. 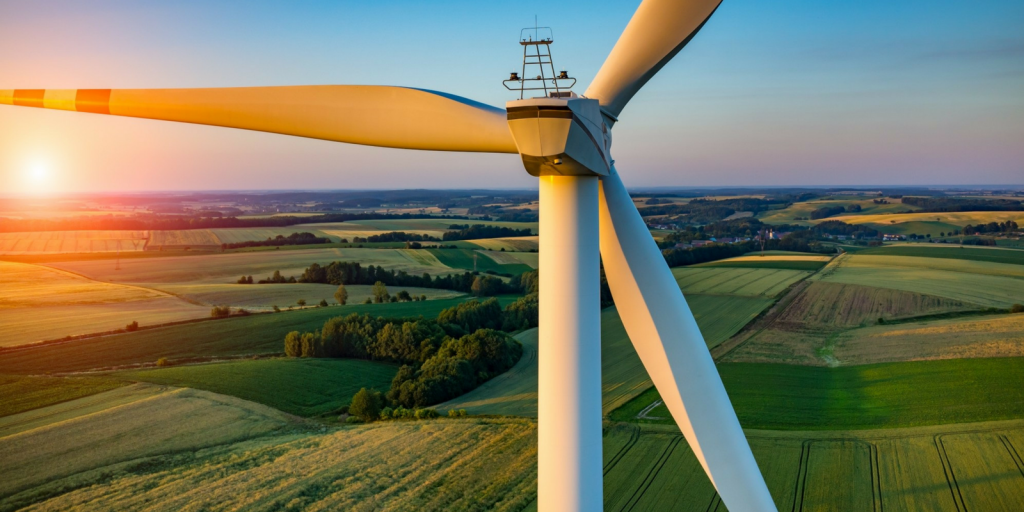 Other renewable energy initiatives include expanding onsite solar with 130 new installments across 22 states and Puerto Rico, as well collaborations to obtain an additional 182 million kWh of clean energy annually for U.S. retail locations.

Walmart’s cumulative success puts the company right on track to more than double the amount of renewable energy it uses in the U.S. and increase global renewable supply over its current 28 percent.

Walmart is clearly a leader in sustainability.  Yet, it’s noteworthy that their team prioritizes saving their customers money so they can live better.  It’s exciting to be in an era when renewable energy decisions not only have environmental value, but also help lower energy costs and drive business value.

To learn more about how power purchase agreements can help your organization achieve its renewable energy goals, we invite you to download our guide: Accelerate Your Energy Strategy with Power Purchase Agreements.