It is fairly evident that if the electricity is not distributed equally or there is no electrical energy, many households will cease to exist. To go about your day-to-day life, electrical appliances play a significant role, so the provision of power has become a mandatory goal as of now. 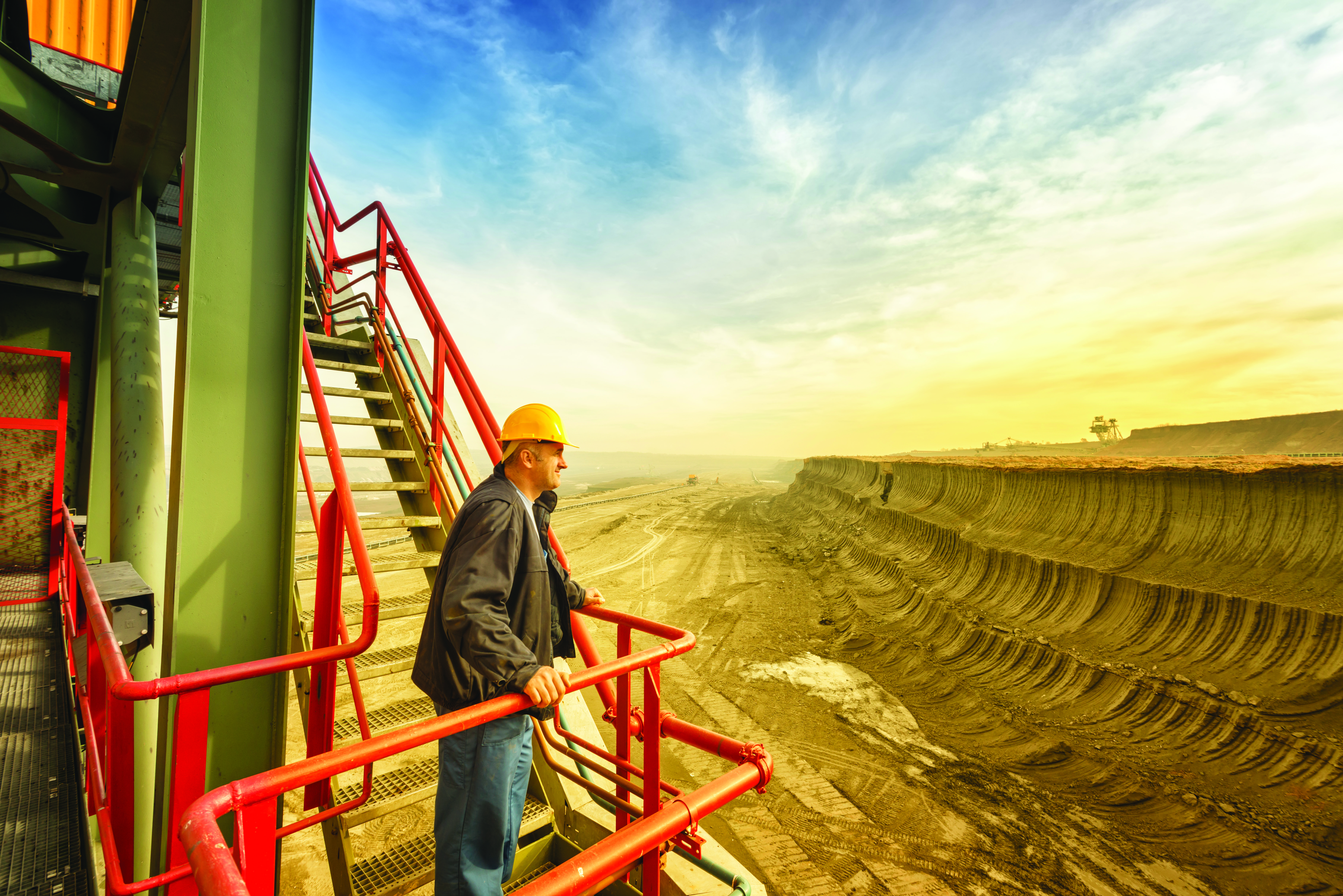 Hence, it is imperative for electrical power to innovate so that any setback related to the issue of power distribution can be solved to a considerable extent. Various smart electrical and technologies will help you achieve this goal with ease, and some of them are as follows-

Power Factor Correction (PFC): With the help of this technique you can basically see if there is a particular outlet that requires a set amount of power that is not under or over-energized by the power source that supplies this electricity. It makes sure that the electrical pulses are smoothed out so that the power being supplied can be in control.

Surge Arresters: As we all know that over-voltage can’t be tamed at all times, hence this is where surge arrest comes into play. For instance, an unfavourable situation occurs, a surge arrester will see to it that the electrical units and equipment are protected for the most part.

Miniature Circuit Breaker (MCB): Many times, people think that Surge arresters are the only components designed for safety and security purposes; However, an MCB is a more common appliance used in this territory. The switch is intended mainly to protect an electrical circuit from damage that might be caused by excess current from an overload or short circuit.

Air Circuit Breaker (ACB): In layman’s terms, an ACB is an MCB which is used at a larger scale for higher voltages. These are usually used in large industrial plants to facilitate better efficiency and distribution of electricity.

In the end, these smart electrical components have and still are transforming the game of electrical power systems, allowing them to facilitate a higher level of distribution and efficiency.