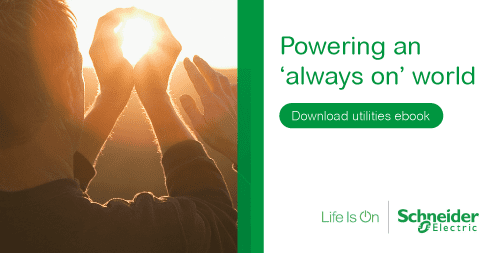 Debunking the Myth of the Electrical Utilities Death Spiral

Optimizing your Smart Utility – a Roadmap to Success