I’ve said it before and I know I’ll say it again: There are no dumb cities.

From the time that humankind started to make settlements together and the first cities emerged around 11,000 years ago, there has been an intuitive intelligence in the way infrastructure and services were developed to serve the needs of citizens. It’s right there in the archaeological records. 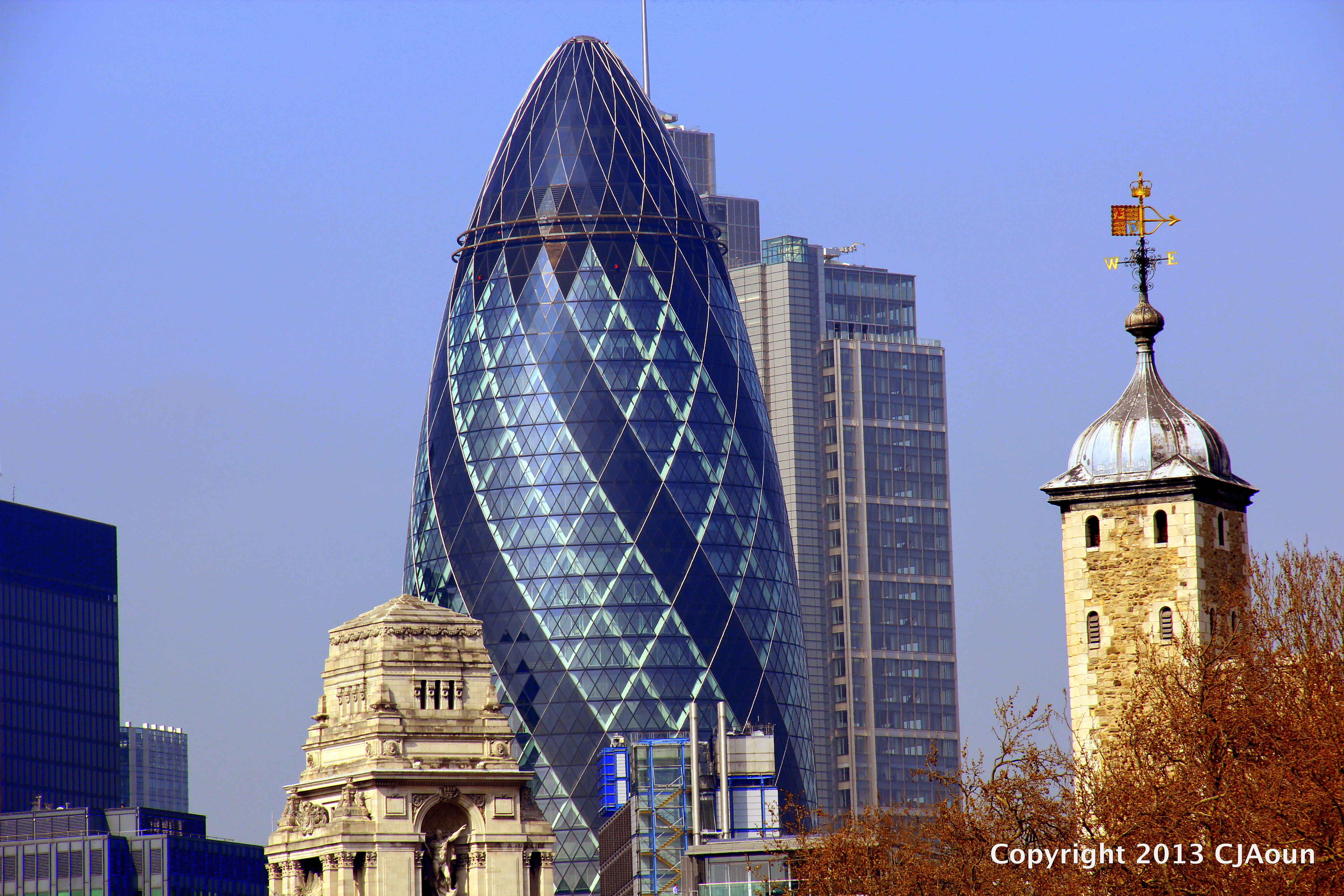 Today we have access to new technologies which can help us ensure we are able to utilise and consume resources in ways which are both more sustainable and which reduce waste. We can also work in ways which are both more inclusive – because that’s just simply a better development principal – and more collaborative, because that means we can get to where we’re going in a faster and more affordable fashion.

But I have to take issue with a couple of things. Firstly, smart cities are almost always depicted as high-technology visions of the future. That might be OK where the development is green field – Dubai is a good example. But we have been living in some cities for thousands of years, and in those cities we see the old and the new side-by-side with each other. In London, part of a wall built by the Romans nearly 2000 years ago is close by the Gherkin. In fact, many cities are older than the nations of which they are part: London for example, was formed in in 43AD, England in the 10th century and the United Kingdom in 1707. As a city, the history of Paris began in the 3rd century, France began over half a millennia later in 985, while modern France only emerged in the last century.

We don’t get to start with a clean sheet of paper with every smart city project, we don’t sweep away the old to make way for the new. Just like the citizens they serve, buildings, technology and infrastructure all have to live together. New buildings, for example, may enrich a city horizon, but generally they must complement and not replace the landmarks which contribute to the unique flavour of each destination.

Secondly, I have an issue with the language we use as shorthand for cities which are specifically looking to the future. Guess what. All cities are looking to the future, whether they are in a golden age of investment and development or recovering from war. We’ve seen an evolving terminology particularly to describe the integration of technology in the city including: connected cities, mega cities, intelligent cities, resilient cities, green cities, sustainable cities, safe cities, future cities and smart cities.

These are all very edgy terms which can only have sprung up in the Internet age. So you might be forgiven for thinking it’s chiefly technologists or the companies they work for who are key to the future of our cities. Whilst they certainly have an important role, there is a much wider range of stakeholders that are equally or perhaps even more critical to success.

As has been the case through history, planners of all kinds, public servants, architects, engineers and urban designers are part of a community designing, building and operating our cities. Today more than ever, citizens themselves are part of this list. Collectively they are leveraging inventions and technological advances of all kinds, today that happens to be IT or digital technology. In many places citizens have adopted new technologies faster than the cities they inhabit, which are now playing catch up. Innovation is happening rapidly and business models and ways of working will adapt and shift rapidly. However, let’s not forget that today’s innovation will quickly become tomorrows’ norm.

As a technologist and business person, my opinion is that no single person or organisation has all the answers we need to solve the challenges cities face. We need to work collaboratively to create solutions that take the imperfect world we live in and make it better, more efficient, more liveable and more sustainable. Much like humanity, cities are organic and dynamic in how they respond, change and grow, this is part of what makes each one uniquely exciting and interesting.

My view is that cities have always been “smart” in the way that they utilise the technology that’s available to them, but they are also cautious and seek to minimise risk as they make choices. We need to ensure we don’t get too caught up in the semantics and remain focused on the issue of improving quality of life. No doubt technology will take its place among the many constituent parts required for projects to succeed, but it is an inclusive and joined up approach that will ensure a solution will be truly “smart”.

Visit our website for more information about future cities.

Global Demographics Will Force a Shift to Smart Cities & IoT

The Transition from Smart Buildings to Smart Cities