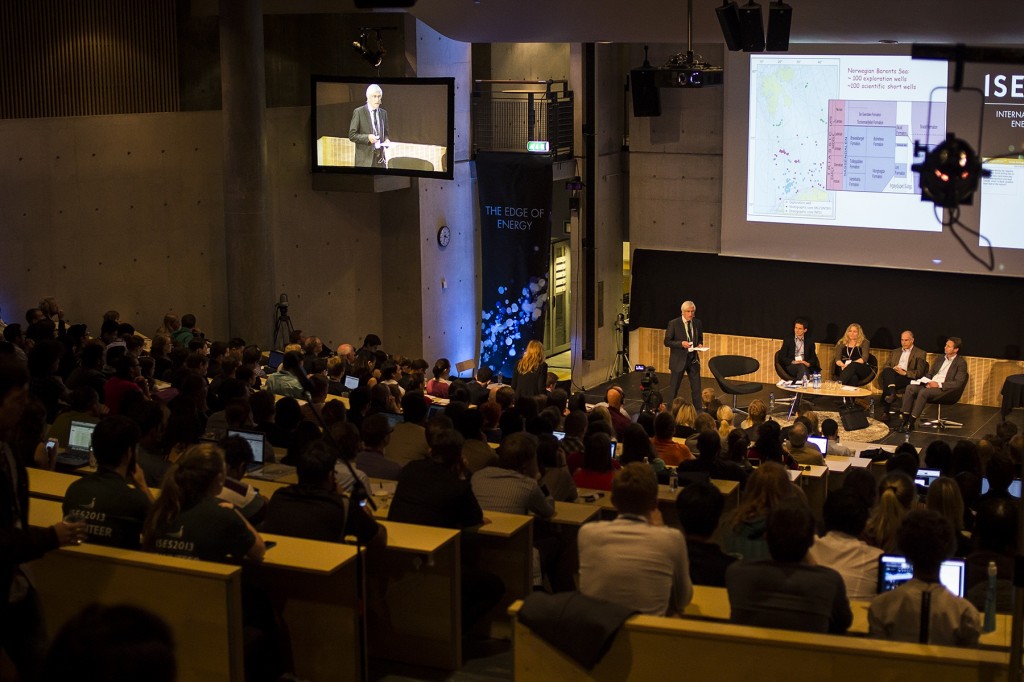 Edison’s microgrid: The Current War and the future of energy