I live in Bangalore and the time taken by me to commute to office and reach back home has been painfully increasing in the last few years. Bangalore is now known more for its traffic woes than it used to be known once for its verdant gardens or the now vestige lakes. Water and solid waste management are the two other big concerns which the city is grappling with. These and many other challenges for this city can easily be linked to one phenomenon and that is what I would call as the “missing second cities.”

Research done by famous city planners and various urban pundits indicate that in order to maintain the balance of urban power and avoid rampant growth in a city, the population of the largest city in a state or country should outnumber the second city by a factor of three or less. This three-to-one rule holds good for many developing nations as well as developed nations.

There are many such examples like Tokyo and Osaka in Japan, Seoul and Busan in South Korea and Taipei and Kaohsiung in Taiwan. Since India is relatively larger than many of its Asian cousins and EU nations, this three-to-one rule applies to its states. This rule holds true in few states like Madhya Pradesh, where the largest city Indore is only slightly more populous than the second largest Bhopal. Assam is slightly out of balance with a ratio of four-to-one but there are three major outliers and they are Karnataka, West Bengal and Telangana. 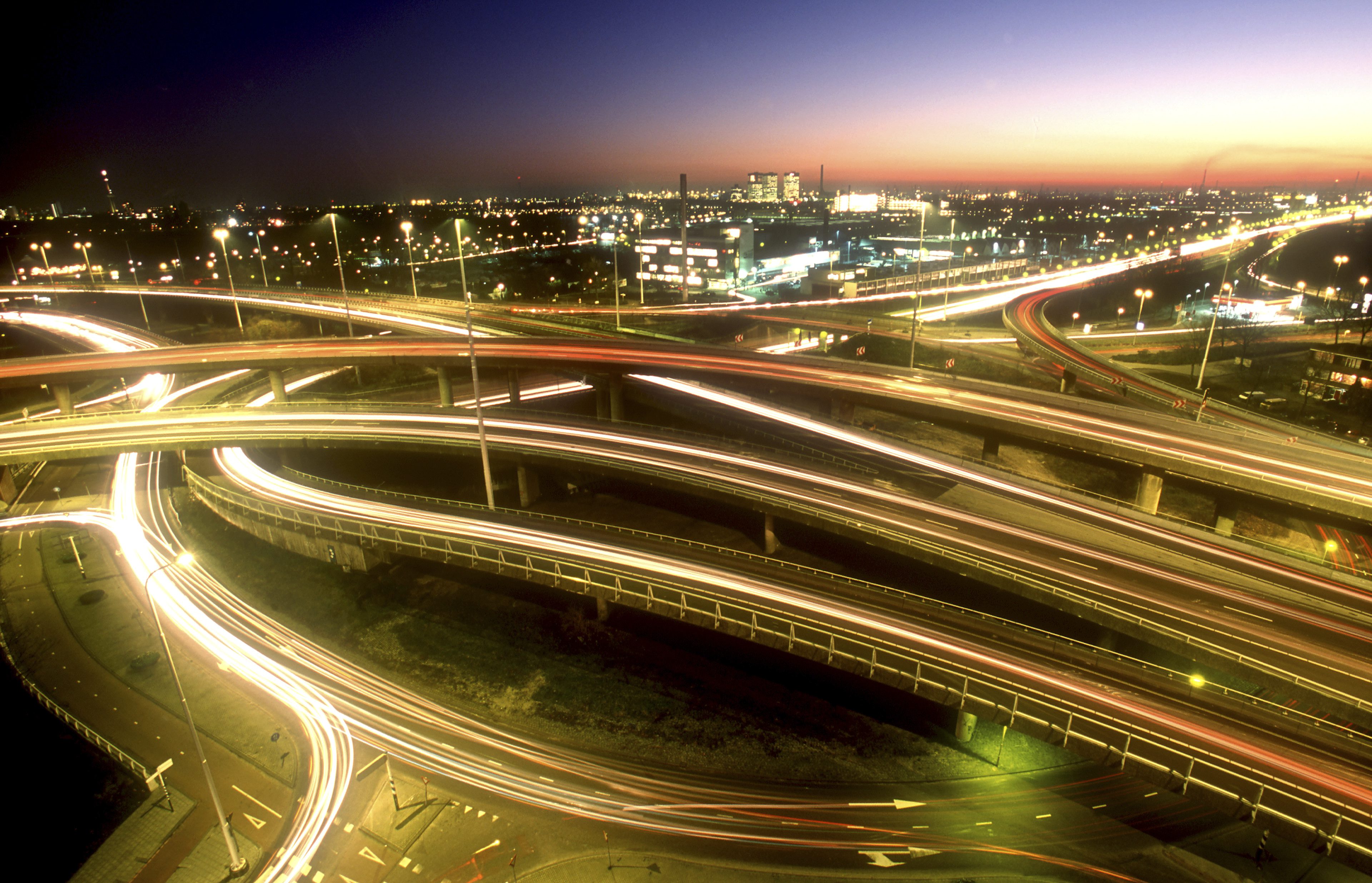 The capital of Karnataka is Bangalore and it is 9 times the size of Mysore. Bangalore has grown exponentially in the last 15 years but the economic development in Mysore in the same period is nothing when compared to Bangalore. West Bengal is even more lopsided as the city of Kolkata with its 15 million people is 11 times more populous than the second city, Asansol. Kolkata has a very high population density of 24,000 people per square kilometer which is one of the world’s highest densities.

The urbanization of India which is currently pegged at 31% is happening rapidly and today the first target of the rural population is to reach these few major cities like Mumbai, Dehi-NCR, Bangalore, Kolkata, Chennai and Hyderabad in search of employment and better living standards. Also, the government and policy makers are not talking about any subsidies to be given to the people who want to stay in the countryside and thus not congest the major cities any further. The city life in India is seemingly far more promising than the hardships in a village and the rate at which employment opportunities are being created in rural India is also quite dismal. This may change though with the implementation of the Smart Village concept.

The major cities in India are slowly becoming unlivable and unsustainable because of this increasing influx of migrants from rural areas. Every city has its own capacity and it can only increase with an improvement of the city infrastructure. If that is not happening, then living in these cities will slowly become a nightmare. So, the simple but bitter truth is that India needs to develop its second and possibly third cities in all major states, to support a sustainable growth. Investments and infrastructure will create jobs and attract people to the second cities. Also, the opportunity to create infrastructure in these cities will help them to leapfrog straight into the latest technologies.

For India to become a developed country from a developing country, we need many more cities with enhanced capacities. Just relying on a handful of mega cities won’t do the job. Equal or near equal distribution of population in three or four cities in a state would maintain the balance of urban power and make the cities sustainable.

Better infrastructure and connectivity will attract investments in the second cities from all sectors which will create jobs, housing facilities and other social amenities like schools, hospitals and malls and this will result in overall economic development of the state. The 100 Smart Cities vision by the new central government is a firm step in that direction but timely execution is the key here.

The new and latest technologies on Smart Grids and Smart Water networks should be implemented first in the tier II cities to upgrade their infrastructure and make them attractive for our rural population. The lower scale and budgets of such deployment in tier II cities will help in faster approvals and hopefully faster commissioning. That will be one concrete step in keeping our mega cities livable and creating the missing 2nd cities in our states.

For more information on smart, sustainable cities, visit our website.

The pressing need for new cities