In my last blog I posed the question, does seismic mitigation work? My conclusion is yes. Practical, cost effective earthquake mitigation for modern construction is feasible and has been proven with demonstrable effectiveness in many real world events.

Hold that thought, because forget everything else, earthquakes are the real weapons of mass destruction in the developing world. In just one event, an estimated 250,000 deaths were caused by the structural failure of unreinforced masonry construction (URM) during the 1976 Tangshan, China earthquake.

The URM issue is not unique to China, it exists in every seismic region in the world. In the 2010 Haiti earthquake over 220,000 deaths were due mainly to URM collapse. Globally this type of construction and the consequences of its structural collapse has continued to be the most significant cause of deaths in major earthquakes. 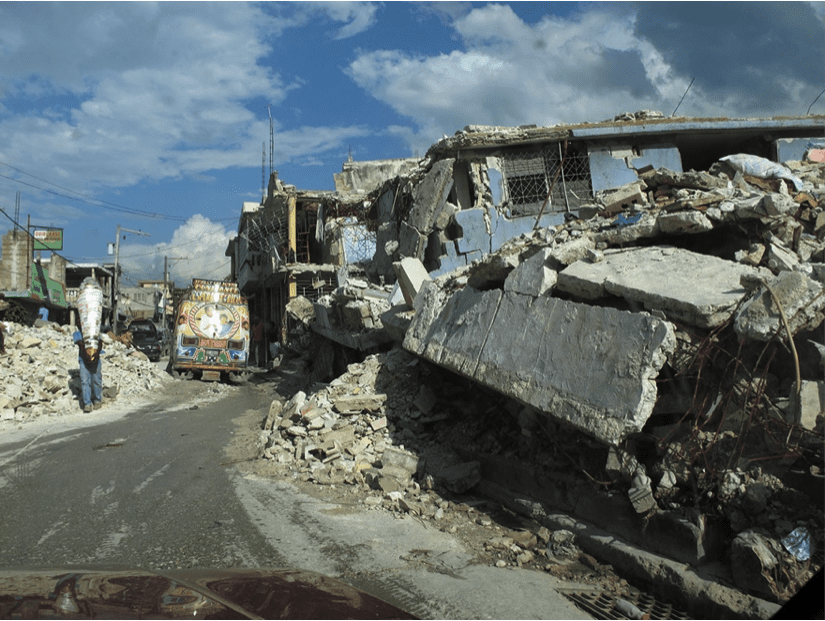 Figure 1: Unreinforced Masonry, or URM, construction was a significant contributor to the deadly collapse of buildings in the 2010 Haiti M 7.0 earthquake. Photo by: Philip Caldwell

The weakness of URM is the lack of connections at walls, floors and the roof to keep them attached as a building is moving side-to-side in response to ground shaking. The elimination of this type of non-earthquake tolerant construction may take many decades to address, as the problem can only be solved one building at a time. And it is vital that this is accompanied by meaningful building code enforcement.

Without code enforcement, the proliferation of structural WMD’s like URM will continue to seal the fate of millions for generations to come. But with code enforcement, should a destructive earthquake occur the urban infrastructure will have ample resilience to strong motion ground shaking. This in turn will result in a dramatic reduction in deaths and damage to the economy. 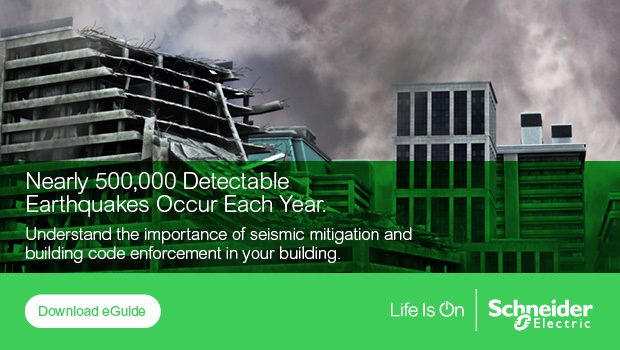 Whilst the incorporation of mitigation measures will require the strengthening of these essential connections, it does not necessarily place the cost out of reach. Nor will it require an army of hard-to-find craftsmen. Research conducted to develop real-world construction techniques found that they can be easily reproduced by local tradesmen using common materials found in almost every major earthquake-prone region.

The vetting of local housing construction types for 43 seismically active countries was overseen by 22 experts around the world, and cataloged into a repository maintained by the Earthquake Engineering Research Institute (EERI) called “The World Housing Encyclopedia” (WHE). These proven seismic resistant construction techniques documented in the WHE database are quite frequently used as a teaching tool for structural engineers in developing countries. 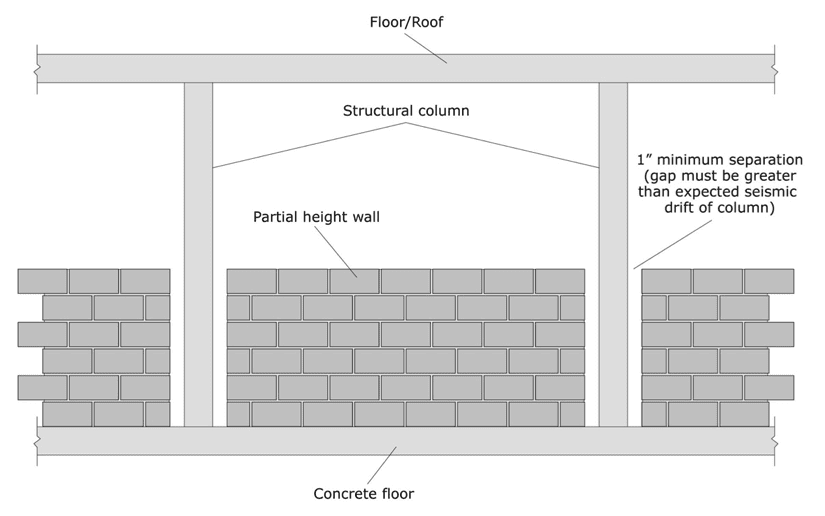 Figure 2: In this illustration the built-in failure mode is mitigated by leaving a gap between the nonstructural wall and the column. The gap is sealed with a flexible filler to provide a clearance between the column and wall eliminating the damaging transfer of earthquake loads. The success of this strategy has been demonstrated all over the world. Illustration from FEMA E-74 Figure 6.3.2.1-10. 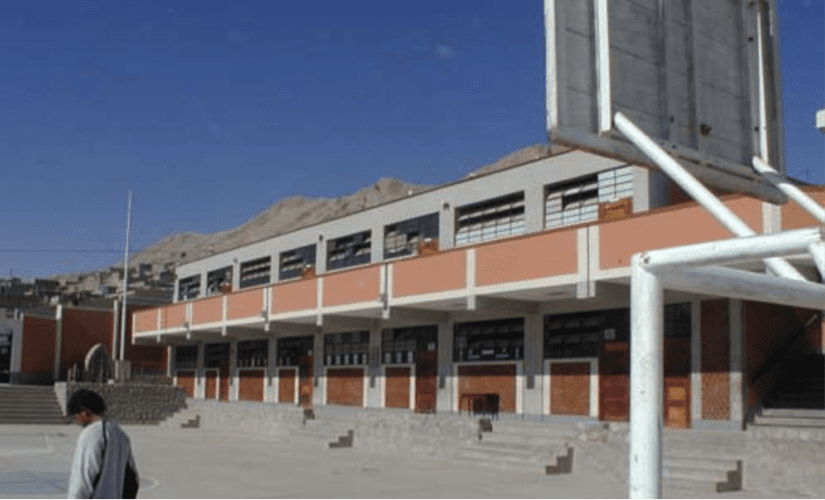 Figure 3: Template school building built according to 1997 Peru seismic code, incorporating a gap between nonstructural walls and columns proved its worth in the 2007 Pisco, Peru M 8.0 earthquake. Photo by: Eduardo A. Fierro – BFP Engineers, Inc., Bertero-Fierro-Perry.

By having students both teach and learn from local tradespeople as they incorporate simple but effective construction techniques such as confined masonry. Knowledge is passed into the community, and this makes for a dramatic improvement in the ability of masonry construction to resist earthquakes and save lives. Moving well beyond academically-centered efforts, NGO’s such as BuildChange.org have raised the bar significantly by training local craftsmen how to upgrade and rebuild stronger for multi-hazard regions using local resources.

This structured process of incorporating cost effective best practices into local construction insures that new housing and the replacement of damaged and failed URM housing stock is a long term and sustainable improvement in high risk areas all over the world. Importantly it also provides an essential starting point for both safe and smart cities in even the poorest regions.

Figure 4: An example of confined masonry that proved highly effective in the 2015 M 7.8 Nepal earthquake. This technique simply changes the sequence of construction and installation detail of the rebar. Source: https://www.world-housing.net.

Imagine that URM vulnerability had not existed and only 10% (minimum life safe performance objective of global building codes) of the built infrastructure had collapsed in the examples above. Instead of a combined 470,000 death toll, it is not unrealistic to imagine that more than 400,000 of those people may have survived.

In the face of increasing urbanization, even in seismically active zones, constructing tomorrow’s smart cities need to ensure that in addition to adopting tenets like sustainability and maximization of resources, safety needs to be paramount. At Schneider Electric I’m pleased to say that we not only have a hand putting intelligence into smart buildings, we’re also involved in making sure buildings are constructed intelligently. That includes ensuring the resilience of critical infrastructure and the protection of human wellbeing during earthquake events. More details about building code seismic requirements are contained in “Earthquake Protection of Building Equipment and Systems”, available from the ASCE website. For additional tools, resources and product information, you may also register for our dedicated Consulting Engineer portal site.

Smart Cities: IT vs Infrastructure