Yet, we must also acknowledge that there is a growing gap in the human capital — workers and entrepreneurs — needed to deliver electricity to the 1 billion people globally without it, two-thirds of whom live in Sub-Saharan Africa. 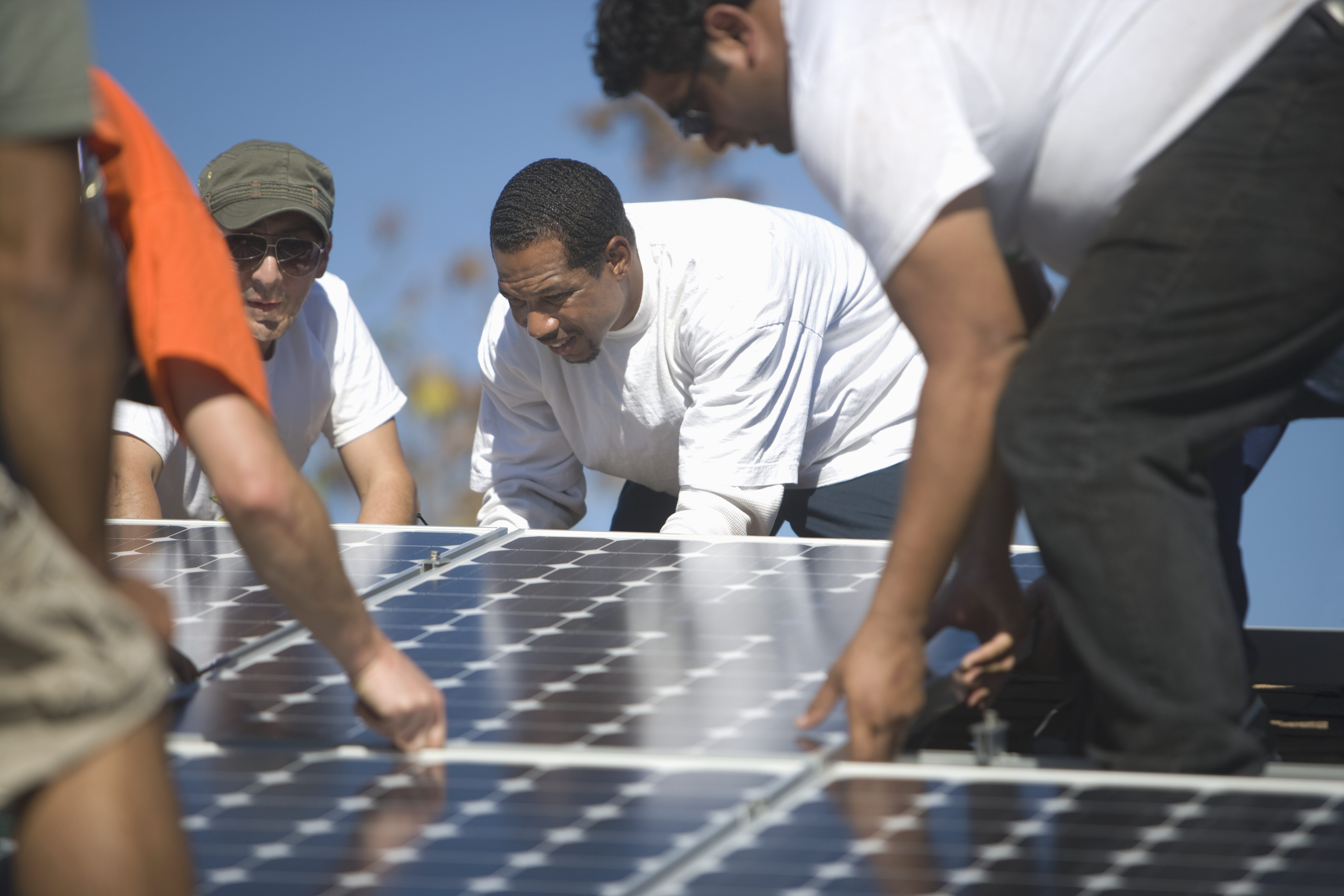 It’s estimated that scaling off-grid renewables can create 4.5 million jobs by 2030. But of the 10.3 million renewable energy jobs in the world today, just 76,000 are in Africa. In other words, less than 1% of the jobs worldwide are in the region that most urgently needs them. The same trend holds true for energy-poor communities in Asia and elsewhere.

That is why Schneider Electric is supporting the launch of the #PoweringJobs campaign, a global effort to ensure the creation of an energy access workforce.

#PoweringJobs brings together companies large and small, multilateral agencies, trade associations, research institutes and civil society organizations, with the goal of moving skills and training from the margins to the center of international and national policy. The main message: investing in energy access is an opportunity to employ millions of women and youth, not just another line item in an annual national budget.

The campaign, which will be coordinated by Power for All, an international NGO, launched on October 31 during the International Off-Grid Renewable Energy Conference (IOREC) in Singapore, at an event co-hosted by IRENA and Power for All called “Closing the Human Capital Gap in Energy Access.”

#PoweringJobs is currently conducting the first comprehensive jobs survey of the energy access sector, with an initial focus on India, Kenya and Nigeria. The goal is to conduct an annual survey that eventually covers all countries facing an energy access challenge. The survey will inform a report, and related calls to action, that will be launched in the first part of 2019.

Next year is a pivotal one for the topic of jobs and training in the global development agenda. Sustainable Development Goal (SDG) 8, focused on ensuring decent work and economic growth for all by 2030, is one of the SDGs which will receive high-level international attention, and therefore an opportunity to put energy access skills in the spotlight.

The time is now to invest in #PoweringJobs, and Schneider Electric is redoubling its commitment to do so.