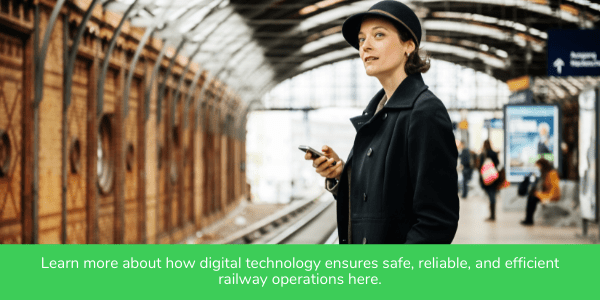 What do the world’s most reliable railways all have in common? (A digital backbone.)

Will your railway stand up to the next cyberattack?