We use semiconductors for practically everything

Microprocessors and the semiconductors they use are the small but formidable brains that help power our society. For most of us, these chips remain invisible, even though they are engineered into virtually every modern product – from your car to your phone to the toaster in your kitchen.

So the chip shortage is painful

However, during the recent chip shortage, our favorite products suddenly became more expensive and difficult to obtain. In a constant state of high and growing demand and produced by fabs that run non-stop, COVID-damaged supply chains and logistics have reminded us how much we rely on the fabrication of these chips.

For semiconductor manufacturers, among whom competition is fierce and success hinges upon incredibly small advantages, the goal is clear: Build new semicon fabs faster, increase the production capacity of existing fabs, and reduce chips’ time-to-market. 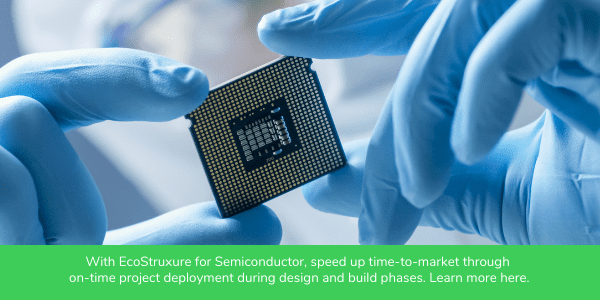 To improve design and speed up construction of new semiconductor fabs, there are two important resources to leverage – the first is powerful digital tools and the second is expertise:

How Cooperation and Trade Associations Push the Semiconductor Industry Forward