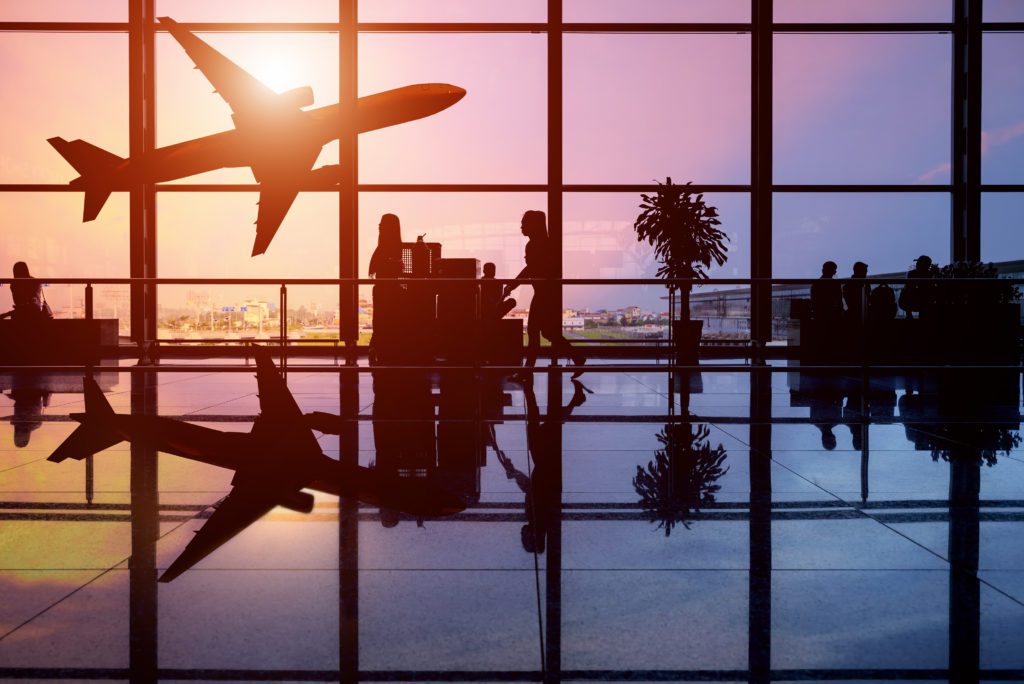 Without power, the daily interactions between thousands of airport staff, travelers, service providers and visitors are disrupted. When faced with not knowing what’s happening, airlines lose money and people can start to panic. At Atlanta’s Hartsfield-Jackson International Airport for example, a recent power outage cost Delta Air Lines alone an estimated $25 to $50 million. Improved airport power reliability and availability can help address this downtime issue.

One Canadian airport that hosts 16.3 million passengers a year, for example, and which is experiencing a 6% increase in passenger traffic, launched an expansion project that included a new runway and terminal, 24 new aircraft gates, 50 new shops and services, and a new state of the art baggage system. Airport executives wanted to execute these goals with limited risk and fast execution.

However, airport facilities staff had to overcome a number of challenges in order to integrate the power infrastructure capacity needed to accommodate future long-term growth. They required a more proactive approach for managing their electrical system, desired more awareness of the condition of their assets, and needed increased power system reliability.

As part of their overall modernization project, airport officials requested that Schneider Electric propose new ways to modernize the airport’s electrical distribution system. As a first step, Schneider Electric power experts performed an audit of the heterogeneous architecture, and then submitted recommendations for evolving the system to a more homogenous, open, and up-to-date platform.

In laying out a solution, technologies were recommended and selected that aligned with a number of the airport’s key objectives: