Self-consumption is one of the most effective ways to get the greatest benefit out of a residential photovoltaic (PV) installation. When a residential entity consumes the generated PV electricity instantaneously as it is being produced, energy bills are reduced. And by acting as both the producer and the consumer, the ‘prosumer’ can move toward greater future independence from the grid and electricity rate variations.

Of course, achieving the largest drop in demand for electricity from the grid requires coordinating household energy use with the periods of greatest availability of PV-generated electricity. But because residential energy, as shown in Figure 1,  use is typically greatest in the morning and evening, whereas PV energy availability peaks at midday, this requires load management, as discussed in a previous blog post on self-consumption. 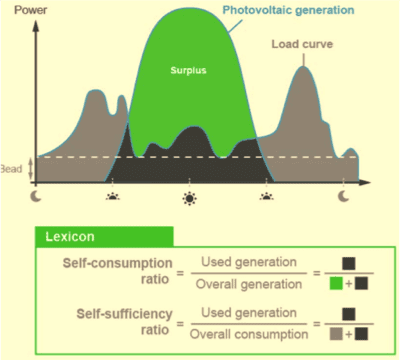 That sounds challenging. Who wants to set up a bunch of timers to operate their electrical appliances in the middle of the day while they are away? Or deal with multiple setpoints in their electrical heating and cooling equipment in an attempt to sync with PV availability?

For example, consider a typical residential PV end-user — let’s call him Bobby — who wants to get the most out of his PV system. To do this, Bobby needs information and control options.

By using the Wiser Energy app on his mobile device, Bobby can see the instantaneous power flow at his residence, at any time and from anywhere. He also can see in a 24-hour sliding window, as shown in Figure 2, how his electricity consumption is tracking compared to his solar production. 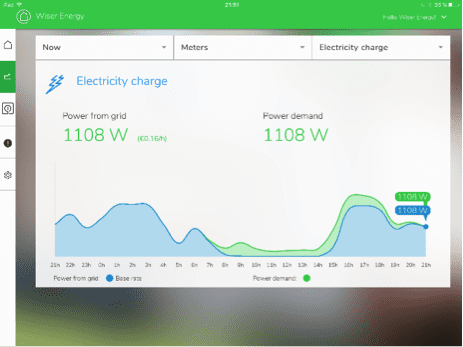 Figure 2-A 24-hour look at power demand versus power from the grid.

Combining this usage data and weather information, Bobby can make intelligent operational choices about scheduling his use of electricity. But more often, Bobby can choose to have the system automatically optimize his use of solar energy simply by activating the “on solar energy” toggle.

Also available in some places, such as in France where it is required to prevent tripping if the electricity contract limit is reached, an additional option allows Bobby to enable load shedding for even greater savings and continuity of service. 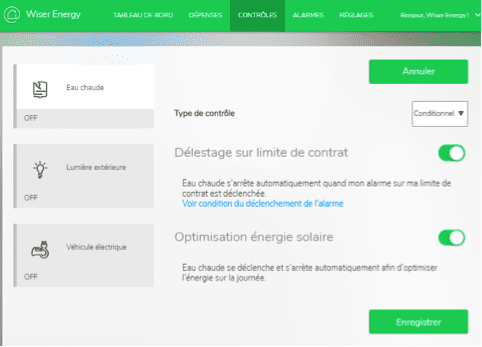 Figure 3-Control options allow users to automatically optimize their
use of solar energy, including load shedding in some locations.

By selecting a period of time—day, month, week, or year—Bobby can see all in one place his savings from solar self-consumption, his charges for electricity from the grid, and the revenue he has realized from injecting excess PV generation back into the grid. 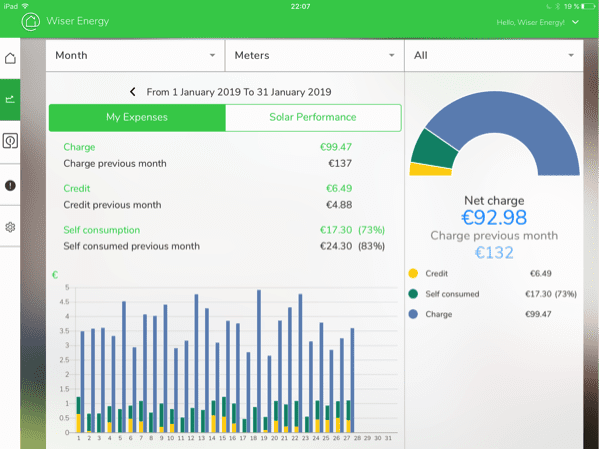 Other screens in the app show how effectively Bobby’s PV system is performing. For example, one screen reports on self-consumption, the local use of PV electricity in order to reduce the buying of electricity from other producers. In practice, self-consumption ratios can vary from a few percent to a theoretical maximum of 100%, depending on the PV system size and the local load profile.

To learn more about how the Wiser system, visit the Schneider Electric website.

Or better yet, download the  Wiser Energy app and try it yourself with the demo mode.

Available free for iPhones and iPads from the App Store, or for Android devices from the Google Play Store.