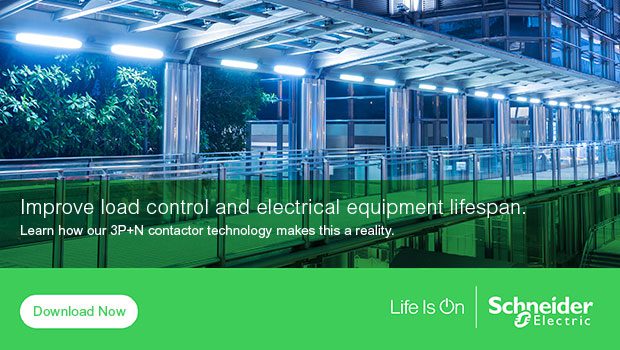 What is the Use of Different Types of Relays: Contactors, Electric and Protection Relays?