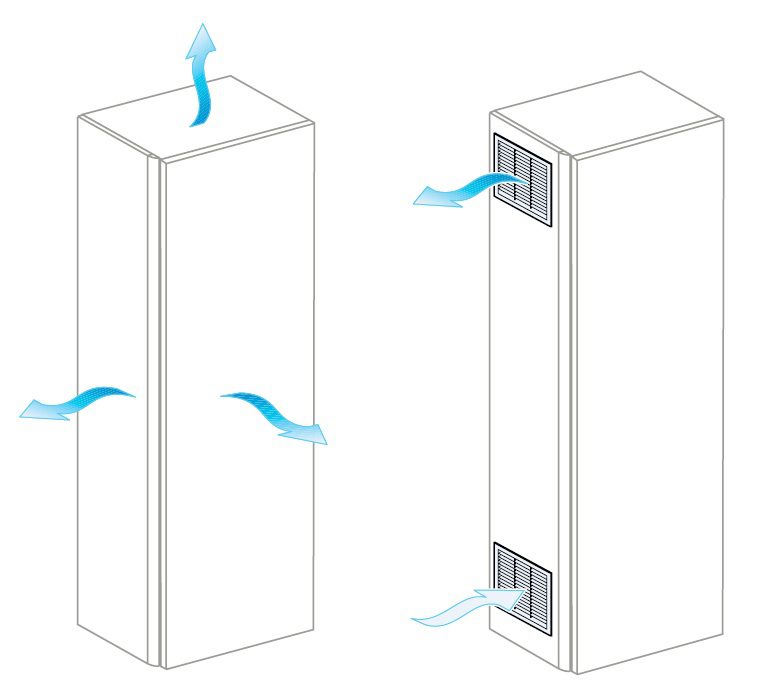 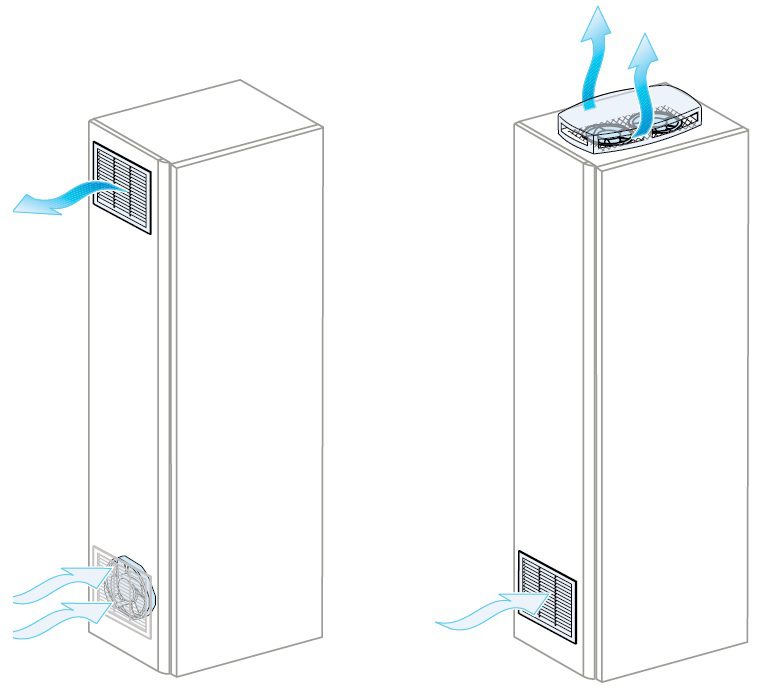 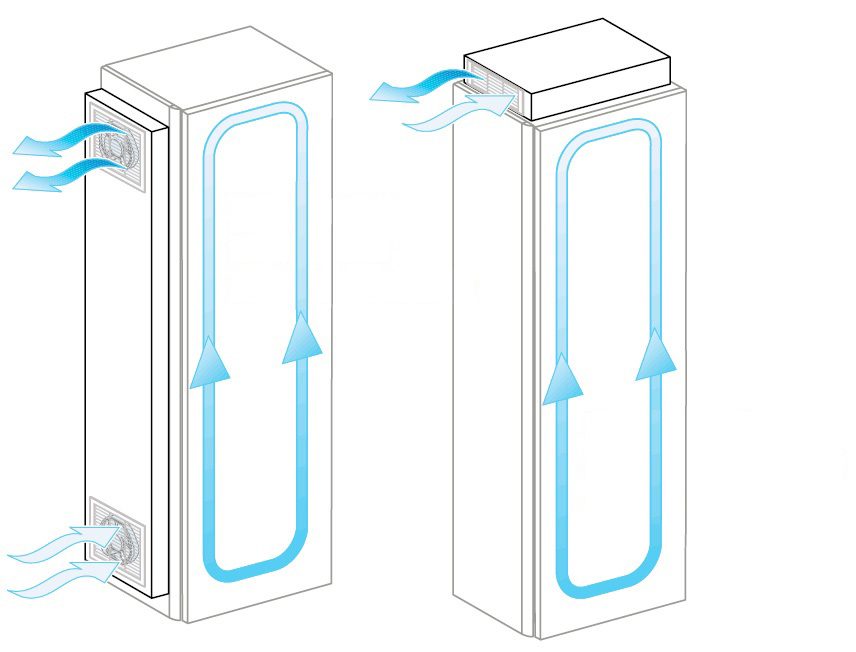 Figure 3 With force ventilation with air/air exchange; With convection and air condition air/air. 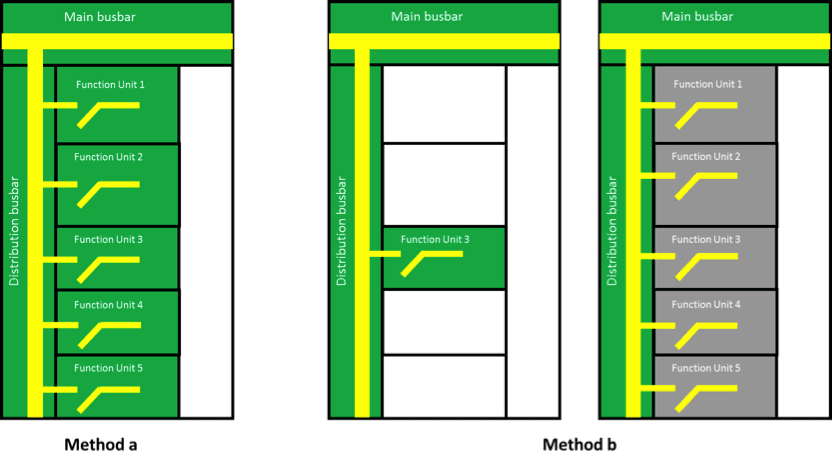