The LED won a Noble Prize.

Specifically, the team behind inventing the blue light-emitting diode (LED) won the prestigious prize in 2014.

Red and green LEDs had been around since the 1960s but with the innovation of the blue LED, bright and energy-saving white light sources became possible. LEDs provide a long life cycle, are non-toxic, and feature high-energy efficiency and low-energy consumption.

Like the 1889 Land Rush, the sprint to transform the old lighting technology to this greener, more cost-effective choice has persuaded many to take advantage of it. Also pressuring the change are new government regulations.

LEDs lead to industrial and facility savings. They consume one-sixth the energy of incandescents and last up to 25 times longer. (Popular Mechanics, March 2014) 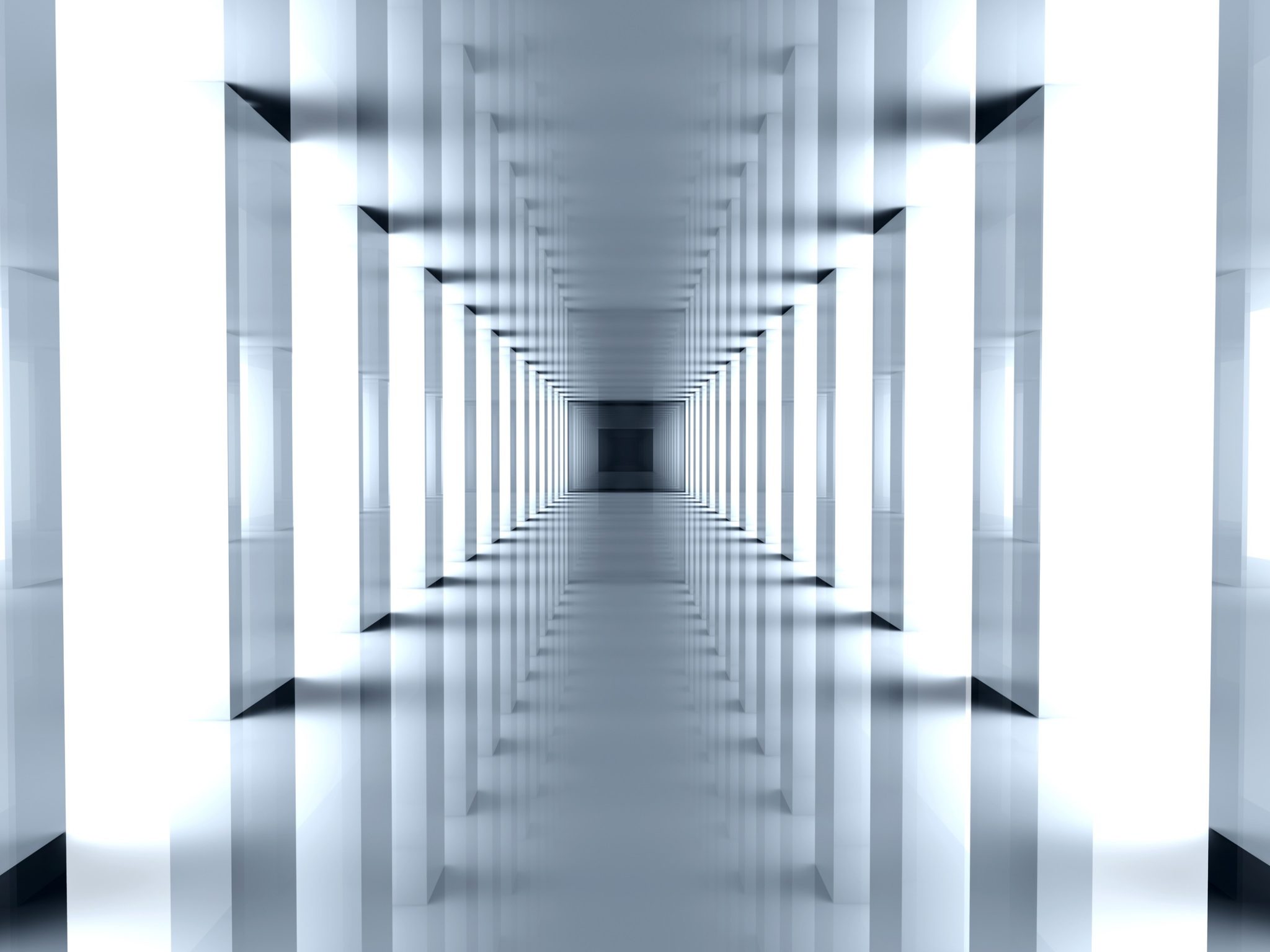 Los Angeles has swapped in 155,000 LED fixtures, a move that has reduced municipal energy bills and light pollution. Ed Ebrahimian, who directs the L.A. Bureau of Street Lighting, says, “We’re at the tip of an iceberg. I think we are going to see a tremendous conversion happening in the next five to 10 years.” (Popular Science, January 2015)

46% of U.S. lighting energy consumption is projected to drop by 2030 thanks to the adoption of LEDs, a savings of more than $30 billion, according to the U.S. Department of Energy.

But amidst the good news is a caveat.

“After enduring the high total costs of repairing and replacing their industrial LED lighting –a cost that can be as high as $1 million – end-users quickly realized that the cost of power quality preparedness before engaging in a LED lighting retrofit project or new installation was many times less than the cost of recovering from failing LED lighting.” (“Uncovering PQ Problems with Industrial LED Lighting,” ecmweb.com, July 21, 2017)

High-bay LED luminaires installed in industrial plants failed at rates from about 1% to as much as 50% two months to two years after installation. Many users were forced to absorb high electrical labor costs to remove failed luminaires, replace drivers, and re-hang fixtures. (“Uncovering PQ Problems with Industrial LED Lighting,” ecmweb.com)

With a system of LED lights in place, harmonic distortion can occur due to the load. Harmonics can cause stress on equipment and the electrical distribution network, causing increased maintenance costs and downtime. In some cases, harmonics stress may go unnoticed until there is a complete equipment failure.

In some cases, depending on the type of LED lights installed, they can cause power factor issues. A poor power factor can cause equipment degradation, power losses in your system, voltage drops, and utility company penalty charges.

Power Factor compensated LED lighting can cause high inrush current and damaging surges of energy. Equipment damage and malfunction, premature wear, and operational inefficiencies are just a few of the results.

PQ monitoring will achieve the following:

So upgrade your facility’s lights to the cost-efficient LEDS with a Schneider Electric power quality management system and put a Nobel Prize-winning technology to work for you.

Dirty Power: What It Is and Why You Need to Clean It Up