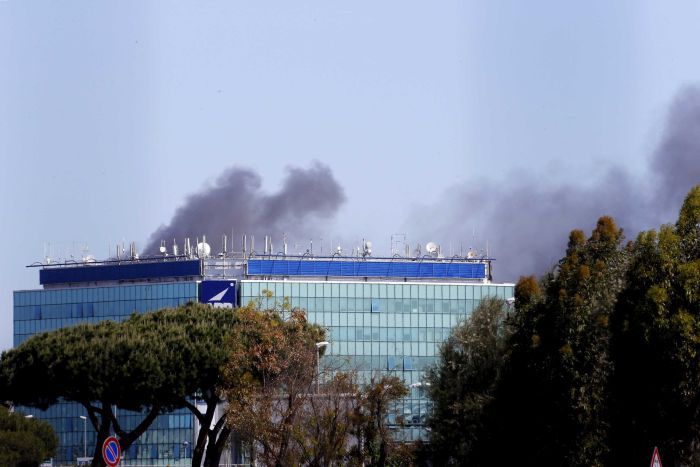 And even if you are careful to keep cords out of harm’s way and to use only certified plugs and adapters, arc fault conditions may build up out of sight. In most buildings power use alternates between periods of peak and standby consumption. Such patterns put a strain on cables and connections, wearing out the insulation and loosening wires. As a result, weak points form in your installation. That’s where electrical arcs occur.

And you have no way of knowing, until it’s too late. Unless, that is, you have an arc fault detection device.

What is an arc fault detection device?

They are compact, modular devices that are easily installed into electrical panels along with other protective equipment. You should install AFDDs on the electrical circuits most exposed to risk – e.g., the final circuits that supply socket outlets.

Yes. Arc fault detection devices are extremely sensitive and designed to sense and respond only to potentially dangerous arcs. They use a special algorithm to distinguish between dangerous and working arcs – i.e., the harmless sparks that you see when you flick a switch or pull a plug.

This is important as over-sensitive AFDDs could be prone to nuisance tripping – e.g., interrupting a circuit when it senses the slightest harmless arc.

AFDDs constantly monitor and analyze patterns in electrical current and voltage waveforms. They monitor for the random, non-predictable yet persistent patterns of waveforms that denote a potentially dangerous arc.

When it senses a potentially dangerous wave pattern, it trips, thus isolating the faulty circuit. An AFDD can work in conjunction with a “circuit breaker” or residual-current circuit breaker with overload protection (RCBO). It may also incorporate its own switching function.

AFDDs react quickly to the slightest change in wave patterns. Speed is of the essence as an electrical arc can degrade in a flash (literally), igniting any nearby inflammable material and causing a fire.

Why aren’t AFDDs a standard requirement?

Since 2013, Arc Fault Detection Devices are covered by IEC 62606. This international standard defines the safety aspects of the AFDDs, and defines their operating characteristics.

Please feel free to post your comments and questions on this new technology. Visit our site to learn more about electrical safety.