The interest in biofuels is high because greenhouse gas (GHG) emissions from bioethanol, biodiesel, and renewable diesel are 60-80% lower than conventional fuels. As a result, according to the International Energy Agency (IEA), biofuel demand will increase by 28% between 2021-2026 – an increase of approximately 41 billion liters. 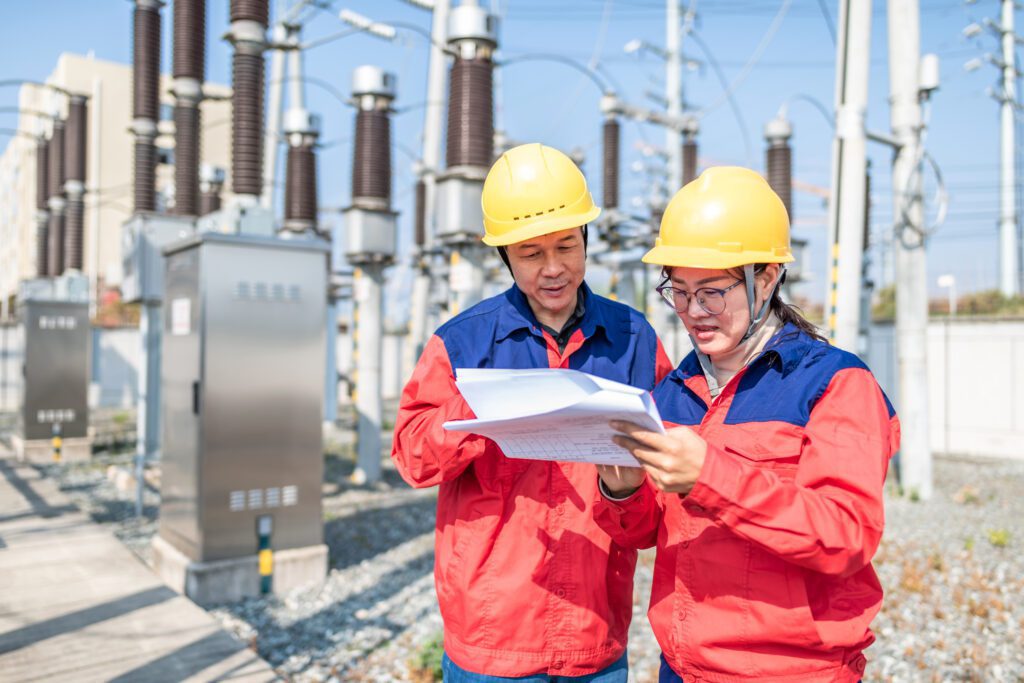 Biofuels can be placed into two main categories with very important differences:

Biofuel projects can be deployed in a variety of ways:

Refineries seeking to meet their decarbonization goals and accommodate the growing biofuel demand are either upgrading their existing plants or building new plants to increase their biofuel processing footprint. It is common for refineries to upgrade elements such as hydrotreaters and to repurpose assets such as storage tanks, loading and discharge jetties, electrical utilities, gas processing, wastewater treatment, and hydrogen supply to produce 100% renewable distillate.

In the past, the separation of power and process automation made sense. By its very nature, process control is a continuous activity with response times that can extend to several seconds. Conversely, electrical system automation is generally asynchronous, event-driven, and often occurs over a millisecond timeframe.

However, within most industrial sites, electrical equipment interacts with process control frequently and on an ongoing basis (e.g., generators, pumps, compressors, fans, valve equipment, and heating equipment). The converged power and process approach is to broaden data sharing between these two disciplines so that higher production efficiency can be attained.

The industrial internet of things and digitization create the connectivity required for these two domains to be managed more uniformly. These systems can now easily integrate into a collaborative and agile plant control system, making an attainable, cost-justifiable goal once an expensive and daunting task.

How one refinery integrated power and process automation

One North American Fortune 500 refinery company that manufactures transportation fuels and petrochemical products recently embraced an integrated energy and automation approach. To decrease CapEx, reduce infrastructure footprint, and meet low carbon fuel standards, the company built a greenfield plant, producing renewable diesel next to its existing refinery site as part of its sustainability program. By partnering with Schneider Electric and deploying an EcoStruxure Power and Process solution suite, the company reduced capital costs by 15% and saved space at their existing site.

On the maintenance side, if an issue occurs within the unified system, the technician knows if it’s an electrical or process problem as soon as the incident is reported. The electrical and process experts act as a virtual team. Confusion is eliminated, and the technicians are properly equipped to perform repairs quickly and efficiently.

To learn more about how modern power and process systems can drive higher production efficiencies while lowering carbon emissions within your biofuel operations, visit our EcoStruxure Power and Process or energies and chemicals solutions webpages.