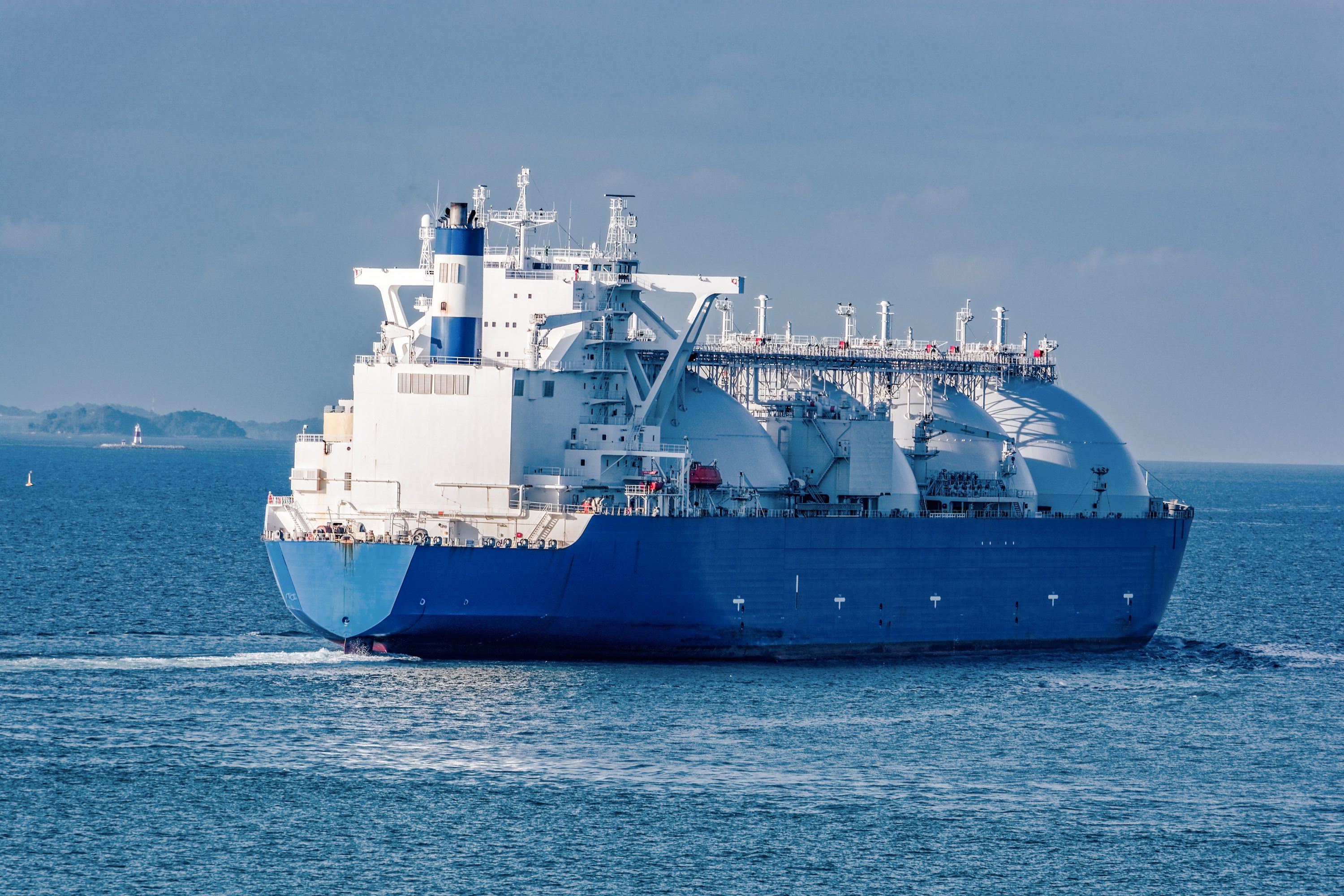 According to the latest short-term outlook released by the EIA (US Energy Information Administration) in mid-July, US liquefied natural gas (LNG) exports increased by 18% in the first half of 2022 compared to the same period in 2021 (averaged exports). EIA analysts expect LNG exports to average 10.9 billion cubic feet per day (bcf/d) this year and 12.7 bcf/d in 2023. This already puts US as number one Global LNG exporter bypassing Australia and Qatar. Almost 2/3 of US LNG exports are shipped to Europe, region that is urgently looking to find an alternative to Russian pipeline gas and to ensure adequate gas storage ahead of winter.

Almost 71% of US LNG went to the EU countries and the UK during the first 5 months of 2022. Exports were slightly down in the month of June after a fire emergency at Freeport LNG, facility that provides approximately 20% of total LNG processing in the US. Partial liquefaction operations are expected to resume in early October; facility should be fully back online by the end of 2022.

Not only LNG exports are set to grow in the US. EIA predicts that next year will see the record oil production in the country, reaching an average of 12.8 million b/d vs. 11.9 million b/d forecasted for this year.

The unexpected energy crisis and need for Europe to diversify its energy supplies, gave a boost to the US and Global LNG market and trade. Many LNG exporting nations were already hitting its limits and the Global trade was dominated by the long-term contracts that normally define where exported LNG goes for the next 20 years. The surge in LNG trade was beneficial for the US, but it came at the expense of some poorer South Asian countries like India, Pakistan, Bangladesh. Shippers are now diverting LNG cargoes to Europe, where suppliers see higher profits. For some buyers the LNG is now out of reach, since the prices have increased due to the limited number of available cargoes. Countries, like Pakistan and Bangladesh, need to cut power to preserve energy supply. This makes the post-pandemic recovery even harder.

Global LNG exports have been growing fast over the past years as many countries were looking to diversify away from the coal use. Global LNG market has been saturated. Sector has seen reduced capital investment, and most of the facilities were running at the maximum capacity. But since the energy crisis of early this year, Europe emerged as a key LNG importer, and displaced Asia that was always considered as final and long-term destination of LNG supplies. LNG prices jumped 60% in June 2022 and are now forecasted to exceed $40 per million British thermal units (mmBtu) soon. LNG is becoming a geopolitically important fuel, that brings increased profits to its producers, but puts some consumers at risk of not seeing enough of much needed energy supply.

Mitigate the risk and ensure  an on-time and on-budget solution for LNG and Gas processing industry. Find out more here: https://www.se.com/ww/en/work/solutions/for-business/energies-and-chemicals/#EcoStruxure%E2%84%A2solutionsforEnergiesandChemicals

LNG Exports and All That Gubbins (Part 1)

How Will Carbon Capture, Utilization and Storage (CCUS) Contribute to the Global Temperature Goal of 1.5°C?