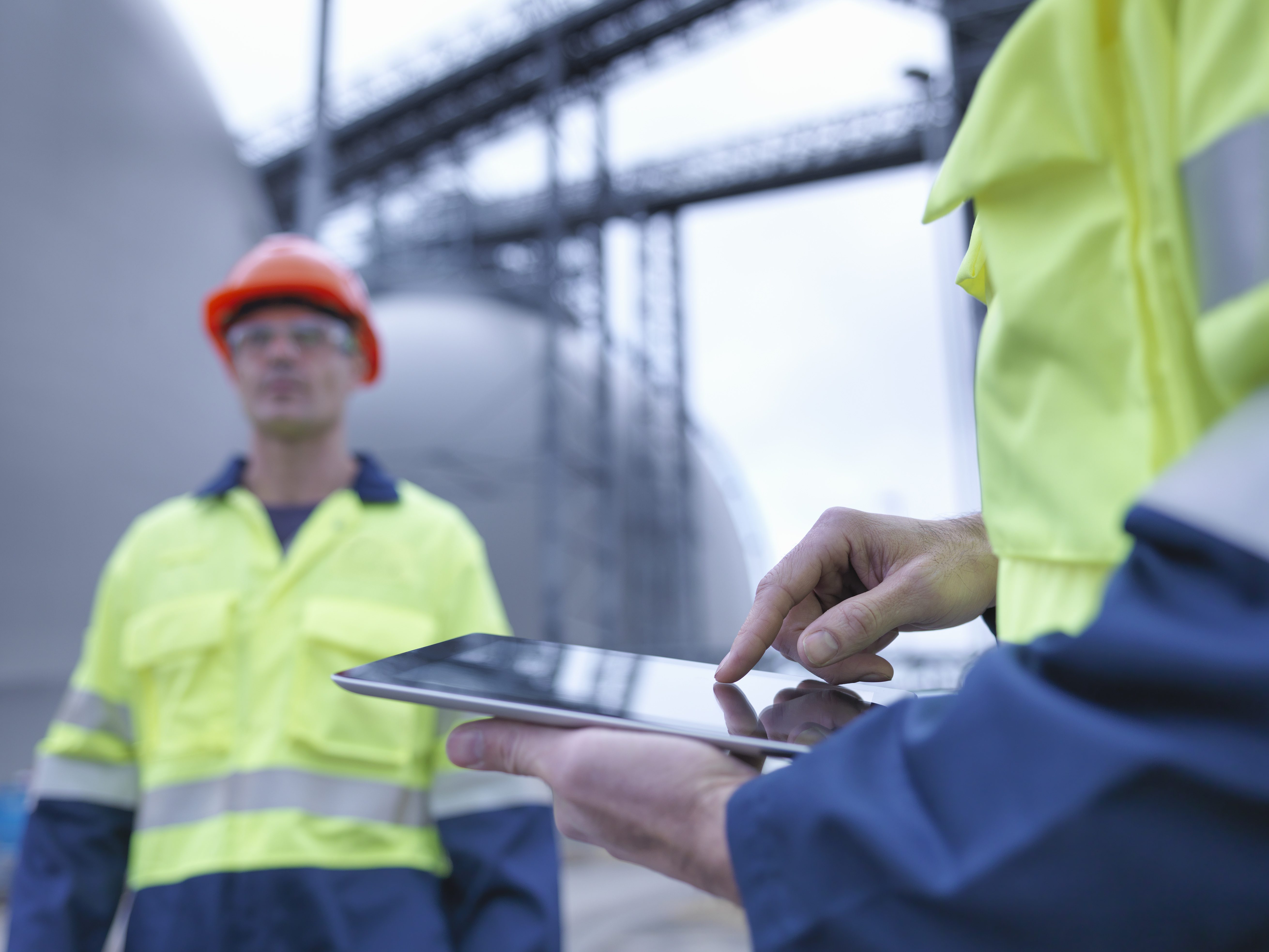 We are living in a digital explosion. The way goods and services are procured, produced, delivered, and consumed is increasingly driven by information technology. More work is done remotely. More interactions are digital. And more operations are automated. Almost all industries have undergone a quantum leap in technology, opening new pathways to efficiency, sustainability, and profitability.

In his book “Digital Transformation: Survive and Thrive in an Era of Mass Extinction,” Thomas M. Siebel draws a parallel between the concept of Punctuated Equilibrium (a hypothesis that evolutionary development is marked by isolated episodes of rapid speciation between long periods of little or no change) and the current explosion of technological innovation and its economic disruption. This interesting viewpoint describes digital transformation as the catalyst that not only revolutionizes industrial operations but also completely changes the landscape of technology solution providers.

Traditionally, industrial process control and automation technologies have had longer lifecycles; changes were gradual and progressive. Thinking in the line of Siebel, process automation is witnessing a double Punctuated Equilibrium.

We’ve all been bombarded with these high-tech terms, even more so during the past few years. Oil, gas, and petrochemical businesses are seeking to leverage these innovative technologies while simultaneously navigating new market scenarios fueled by the twin disruptors of the energy transition and the pandemic.

Successful transformations are usually driven by the value they create. We saw new and never imagined use cases during the pandemic and how the successful application of new technologies solved complex customer challenges, and in some cases, changed the paradigm permanently.

For the oil, gas, and petrochemical industry, the digital transformation value is defined as lower TOTEX, faster time to production, and higher profitability with the lowest carbon footprint. Additionally, greater engineering efficiency, lower system cost, reduced maintenance costs, and intelligent decision support capabilities are among the major advantages of next generation automation and control systems.

The next generation of IPP systems have three main characteristics. They are:

On the field level, non-electrical control loops and electrical control loops are both engineered and deployed in identical fashion. An Integrated Power and Process system based on universal automation facilitates direct closed loop control strategy between the flow transmitter, control valve, and the electric pump through a distributed architecture involving intelligent field instruments and the motor control center in the substation.

The new generation of IPP systems create value at every level in the organization — from field operators, to maintenance personnel, to plant managers — by seamlessly integrating information from both process and electrical systems into an single asset-centric view, tailormade for the user. As an example, when faced with a downgraded power system scenario, operators can chose to push the plant to a safe mode operation using intelligent power management schemes or ask the automation system to run multiple scenarios aided by artificial intelligence algorithms to choose the best course of action.

IPP strategies challenge the decades-long siloes that exist between the power and process domains within an organization, which traditionally have hindered efficiency at all levels. An important question is: What is the relevance of IPP strategies in the new, digital industrial automation landscape?

Universal automation is based on the concept of an industrial app store. Platform-independent Integrated Power and Process applications are revolutionizing the approach to system integration. The new universal automation IPP architecture harnesses the combined strengths of the IEC61499 and IEC61850 standards, and the OPC UA protocol, to create a robust and powerful solution for oil and gas applications, as well as evolving processes such as green hydrogen.

This architecture and the ecosystem of universal automation software applications will be the foundation for innovation for decades to come. Universal Integrated Power and Process architecture removes the automation systems out of the critical path in any project. Instead, the focus shifts to consolidating decades-long expertise in energy management, power distribution control, and process control into reliable software applications. Industrial talent, freed up from overly complex system engineering and maintenance, will use their time and skills to create new values and solving challenges with speed, agility and high quality.

Clearly, Integrated Power and Process systems not only have an important role to play in the digital industrial landscape, but they are also capable of achieving step-change improvements in efficiency, agility, and sustainability that we could only dream of a decade ago.

[i] Universal automation is the world of “plug and produce” automation applications that share a common runtime based on the IEC 61499 standard for interoperability. The shared source runtime is managed by UniversalAutomation.org, an independent, non-profit association.

Are you ready to become energy efficient, sustainable, and even more profitable, now?

The IT world has moved on from proprietary operating systems. Now it’s industry’s turn.