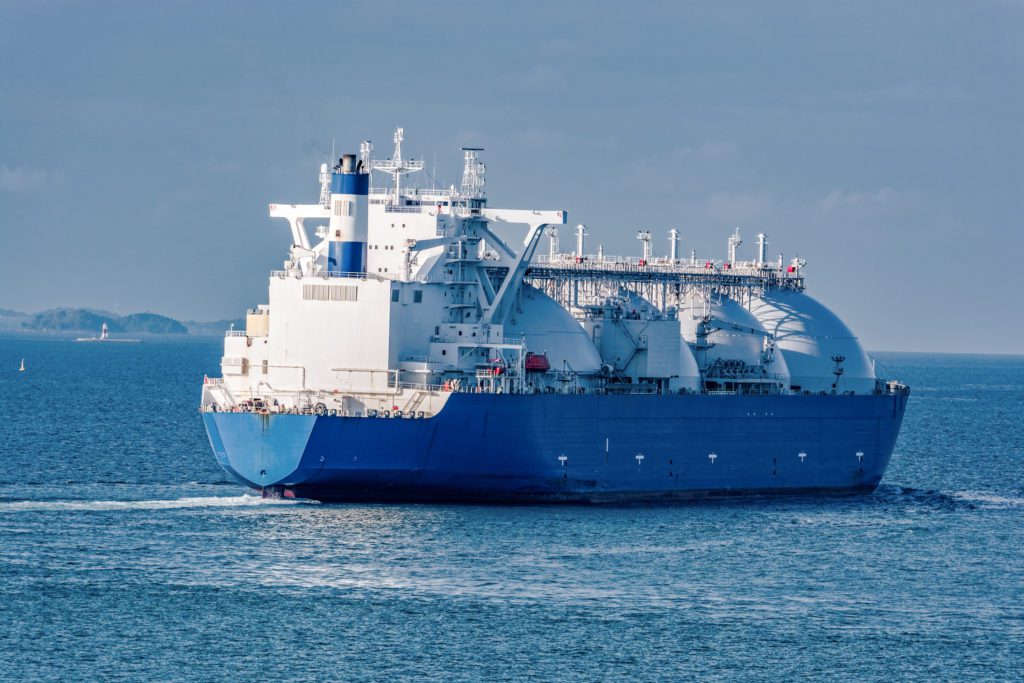 The Power Management System Fueling The Future Of Pediatric Healthcare