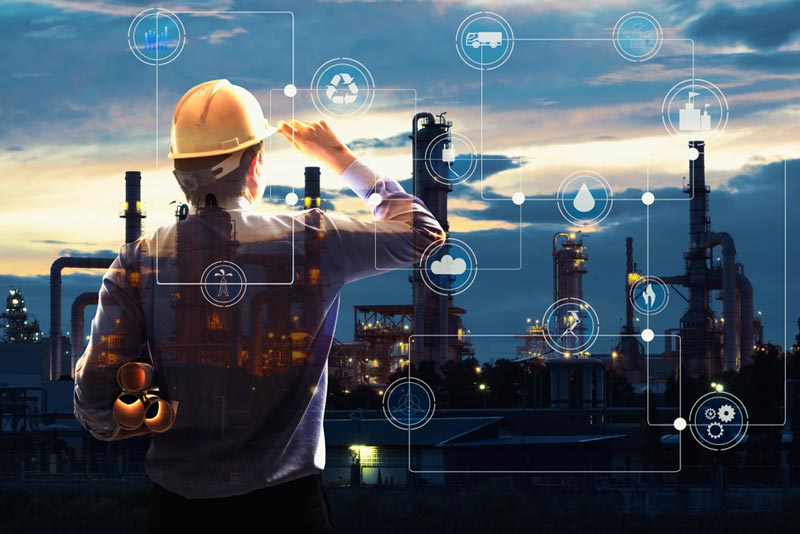 (Part 1) Five years into the “new normal” for Oil and Gas: Six key trends that helped shape the industry