Spot values for soy methyl ester B100 biodiesel arced higher early in the second quarter, with the advance running contrary to the petroleum-based diesel market that faded from March highs amid weak demand and as crude prices dropped back from more than $40 bbl in the face of stiff technical resistance and global oversupply.

In the United States, distillate fuel supplied to market was down nearly 25% in the first quarter compared with the five-year average, and 49% below the first quarter 2015 data from the Energy Information Administration shows, due in large part to limited heating demand. Industrial output has been weak too, with the majority of diesel in the US consumed in the industrial and commercial sectors.

Freight tonnage jumped in February from January and from February 2015.

“While it is nice to see a strong February, I caution everyone not to read too much into it,” said Bob Costello, chief economist with the American Trucking Association, the largest US association for the trucking industry. “The strength was mainly due to a weaker than average January, including bad winter storms, thus there was some catch-up going on in February.”

Costello said he remained concerned over “elevated inventories throughout the supply chain. We need those inventories reduced before trucking can count on more consistent, better freight volumes.”

Diesel fuel consumption is also under pressure from reduced rail movements amid a steep decline in coal shipments, and with the dramatic drop in drilling for oil and natural gas. Coal consumption in the US was down 52% in 2015 from 2010 statistics from the EIA show, while oil services provider Baker Hughes, Inc. reports a 77% decline in the US rig count from peak activity in October 2014 to the start of the second quarter.

In contrast, the market for biodiesel has expanded in the US, able to do so in large part through clarity in a federal demand mandate and a tax incentive.

In November 2015, the US Environmental Protection Agency finalized the annual demand mandates under the Renewable Fuel Standard for 2016, with the RFS requiring progressively higher use of renewable fuels through 2022. The renewables are set in five nested categories, with one of those categories biomass-based diesel fuel. Obligated parties under the RFS, which include oil refiners, importers and blenders, must blend a certain amount of renewables within their pool of petroleum products that is based on their production or amount of imports, or purchase an offsetting Renewable Identification Number or RIN.

The EPA was well behind in finalizing these targets, with the November 2015 rule including the mandates for 2014 and 2015. EPA also finalized the 2017 mandate for biomass-based diesel fuel, providing greater forward visibility for the US biodiesel industry, which has encountered a great deal of uncertainty on federal incentives over the past few years.

EPA was also generous in their carve-out for biomass-based diesel fuel, finalizing demand above the RFS outlined in the Energy Independence and Security Act passed in 2007. This year, the mandate calls for 1.9 billion gallons of biomass-based diesel to be blended with petroleum-based oil products, which can include biodiesel and renewable diesel. The mandate increases to 2.0 billion gallons in 2017.

Producers have responded, with biomass-based diesel production in January and February running well above the year-ago period, up 37% and 48% respectively, data from the EPA shows. The industry produced 257 million gallons of the renewable in those two months.

The industry also benefits from a tax credit, which was retroactively renewed by the US Congress in December for 2015 and extended through the end of 2016. The US Treasury pays US$1 gallon for blending biodiesel or renewable diesel into diesel fuel or heating oil.

Another driver of demand for biodiesel is California’s Global Warming Solutions Act of 2006 usually referred to as AB 32 which required a Low Carbon Fuel Standard to be developed. AB 32 mandates that California reduces the state’s greenhouse gas emissions to 1990 levels by 2020, which is roughly 15% below emissions without such a standard.

Under the LCFS, a carbon intensity rating of a fuel or blendstock is assessed, with biodiesel and renewable diesel satisfying the standard and able to generate carbon offsets. The LCFS was seen as a driver for biodiesel demand, but litigation tied up enforcement of the standard. In 2015, legal challenges were resolved, and California readopted the measure.

Demand for biodiesel and renewable diesel are expected to grow sharply now that the LCFS is again in force, with California consuming roughly 3.6 billion gallons per year of diesel fuel, according to the California Energy Commission. The commission previously said –

“For the long-haul trucking sector, biodiesel and renewable diesel are widely expected to play a key role in displacing diesel fuel.”

The US trucking industry is increasingly embracing biodiesel. A survey conducted by NTEA, the association for the work truck industry, shows 18% of work truck fleets now use biodiesel, up from 15% in 2015, according to the National Biodiesel Board, adding that more fleets plan on adopting biodiesel.

According to NBB, the U.S. trade association for biodiesel, Gross Vehicle Weight Class 5-8 vehicles account for 92% of on-road diesel/biodiesel fuel use, and nearly 90% of the medium- and heavy-duty truck OEMs support the use of B20 biodiesel blends. 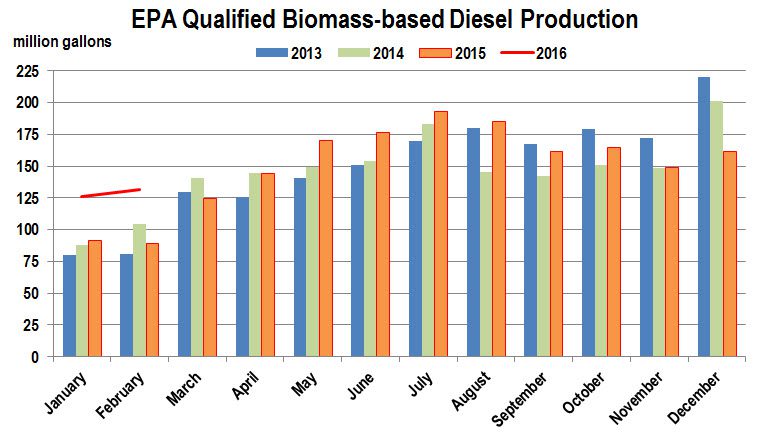 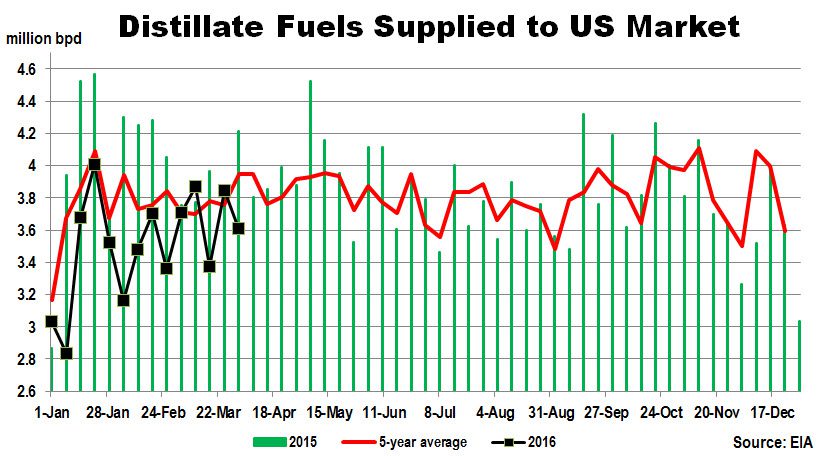 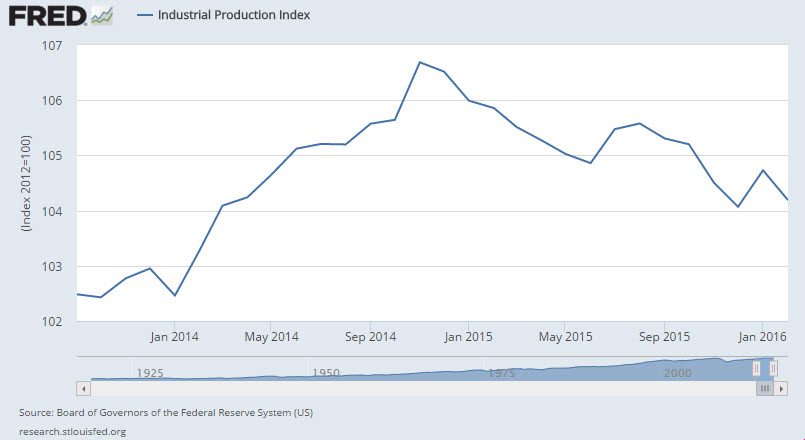