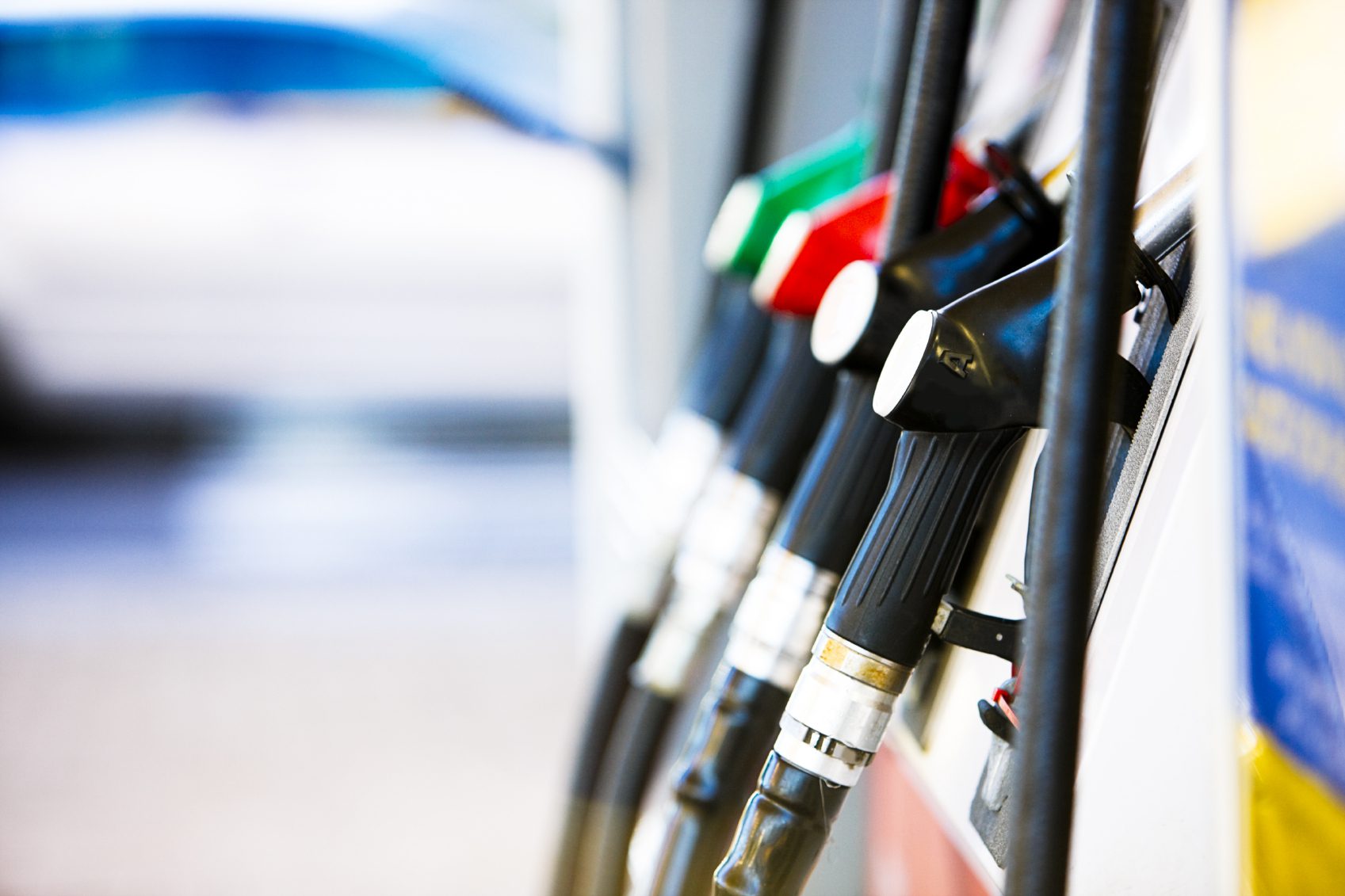 US Gasoline Demand Pops as Retail Prices Break below $3 Gallon