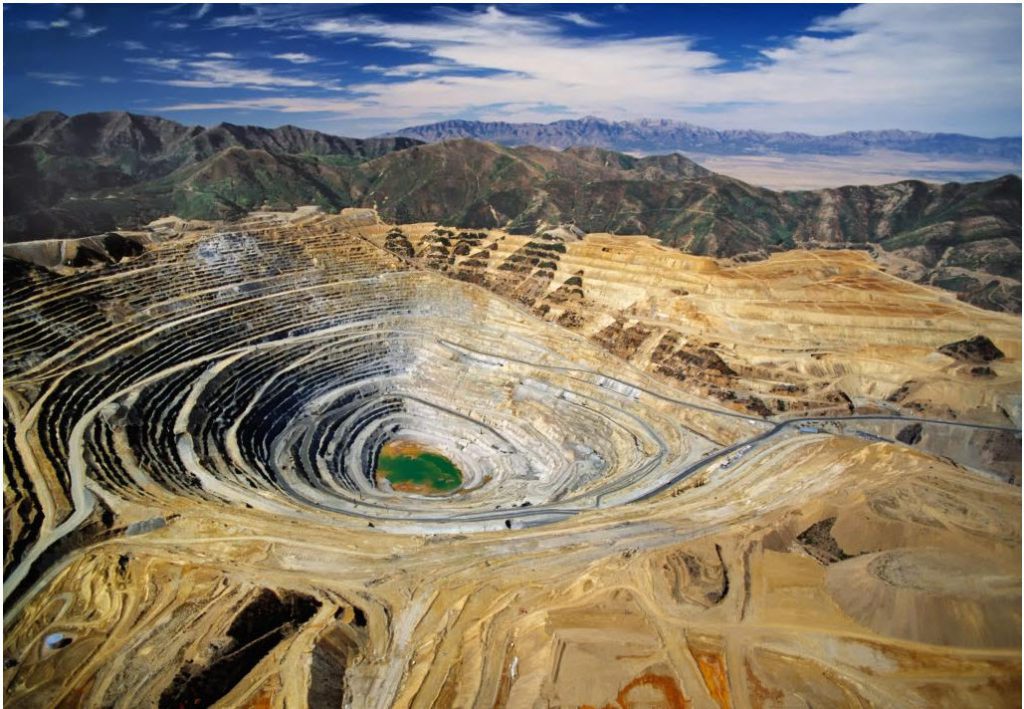 Mining: If it can’t be grown, it has to be mined. 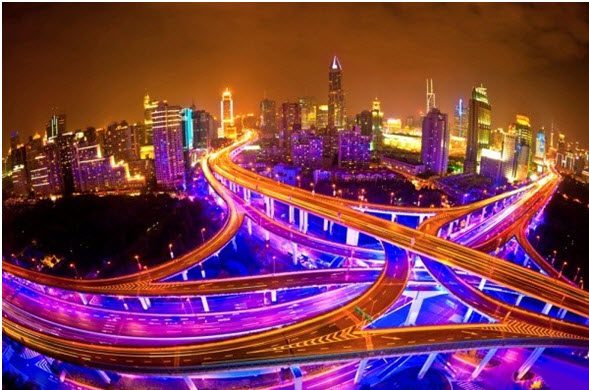 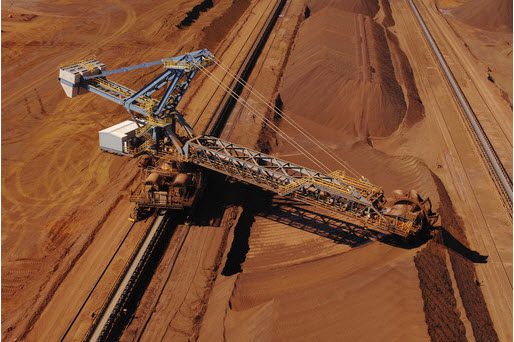 Know, Think, & Do – Resources on Digitization in Mining that can Help you make some sense of it all