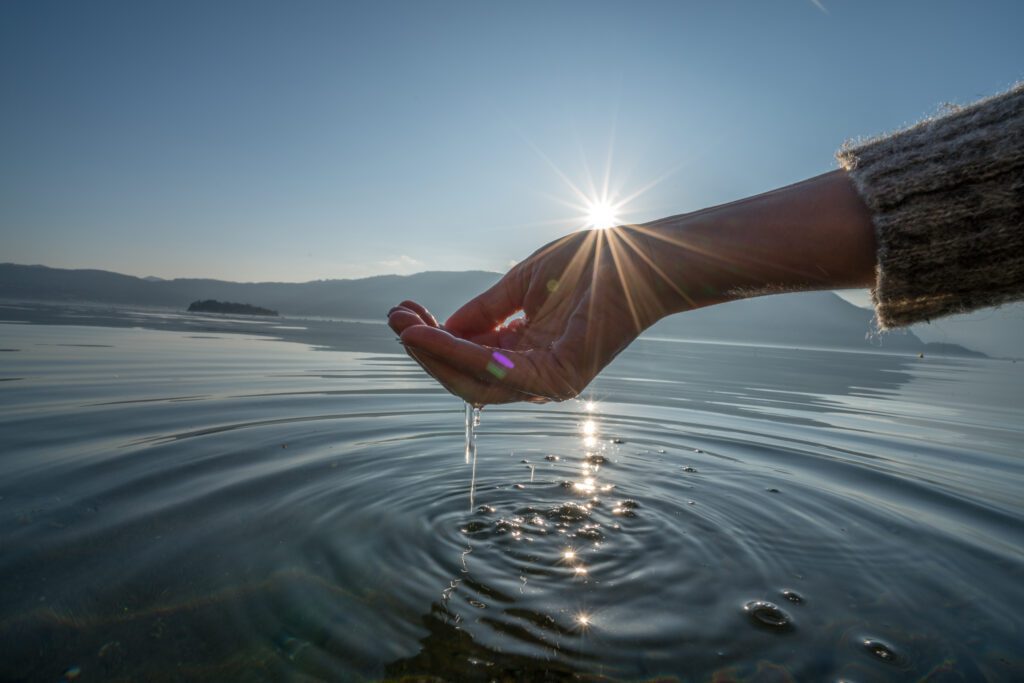 If left unaddressed, the escalating global scarcity of freshwater has the potential to become a full-blown humanitarian and economic crisis.

According to Unicef, four billion people currently experience severe scarcity for at least a month each year. The United Nations agency also forecasts that half the global population could face water scarcity as early as 2025, and intense water shortages could displace 700 million by 2030.

Even if these predictions are not fully substantiated, there’s little question that to mitigate the growing freshwater shortage will require sustained investments in technology and infrastructure.

As the demand for freshwater surges and the effects of manufactured climate change proliferate, the world’s seas and oceans are the best available options to increase global supplies.

Comprising 97% of all global water sources, desalinating ocean water represents a largely untapped source for non-agricultural use. Approximately 22,000 separate desalination plants are in operation today, serving nearly 300 million consumers; however, this represents only about 1% of global water demand.

Many factors limit widespread adoption of the process, separating dissolved solids, salts, and other minerals from water, but a leading constraint is sustainability and energy intensiveness. The desalination process is costly, requiring significant amounts of energy to operate. The operating costs of a typical plant can exceed 50% for energy alone, the majority of which is generated using carbon-based fuels.

However, pioneering green energy projects such as the world-first ‘solar dome’ desalination plant in Neom, Saudi Arabia, demonstrate how smart, 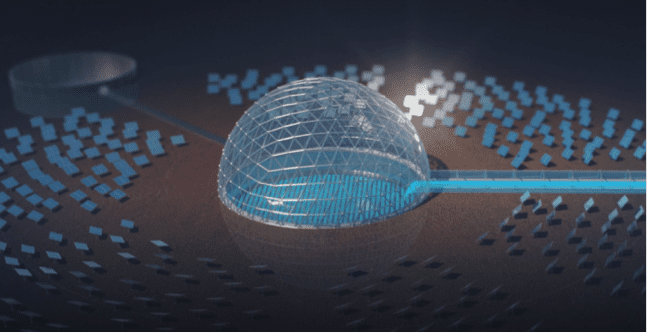 Governments are stepping up and recognizing the role renewable energy integration plays in helping increase potable water supplies and reach carbon emission reduction targets under the Paris Agreement on Climate Change. Many countries have embarked on ambitious programs to augment renewables and diversify their energy mix. Nowhere is this more prevalent than in remote, arid regions with abundant sunlight, where inexpensive solar energy now has the potential to become the most affordable energy source for new freshwater production plants.

For instance, Saudi Arabia has accelerated its renewable energy production targets, and in Western Australia, all new desalination plants are mandated to use renewable energy.

Recent advancements in smart automation and power management validate that integrating the two domains is one of the key enablers to maximizing the operational value of desalination plants.

In coordination with the information provided by a well-designed electrical distribution system, advanced energy management, and automation control systems at the water production facility can mitigate many of the challenges associated with energy supplied by intermittent renewables.

With help from these intelligent systems, desalination plants can now adapt their operation to varying conditions while maintaining a stable relationship between available energy resources and water production capacity. When properly designed and implemented, the integration of energy and automation offers a proven path to reducing risk and cost in power-intensive reverse osmosis water desalination production processes.

Finding the right balance between minimizing the risk of downtime, reducing the cost of production, and optimizing asset performance is key to optimizing desalination plant performance. Partnering with service providers and technology partners who can integrate energy expertise with a full range of software and hardware solutions for monitoring and controlling water, wastewater, desalination plants, and water distribution networks is critical for project success.

Our comprehensive, 3-step sustainability approach helps water plants strategize, digitize and decarbonize to improve their climate change impacts and operate more efficiently. For instance, amalgamating individual solutions within a single architecture, such as EcoStruxure for Water and Wastewater, offers desalination plants the broadest range of capabilities, including:

With advanced capabilities offered by software-centric industrial automation solutions and end-to-end lifecycle management services, owners and operators can access the tools they need to maximize the operational value of their desalination operations.

Many cutting-edge facilities that use renewable energy and advanced process control are already producing fresh water. A desalination plant on Egypt’s Red Sea coast is managed by a fully integrated power and automation EcoStruxure architecture. In contrast, a major desalination plant in Saudi Arabia incorporates a substantial percentage of solar energy with help from Schneider Electric solutions.

The future of renewable energy-powered desalination is bright, with proven solutions available to integrate power and process control domains. Click to learn more about Ecostruxure for Desalination Plants.

How solar power gets a boost with smart grid solutions