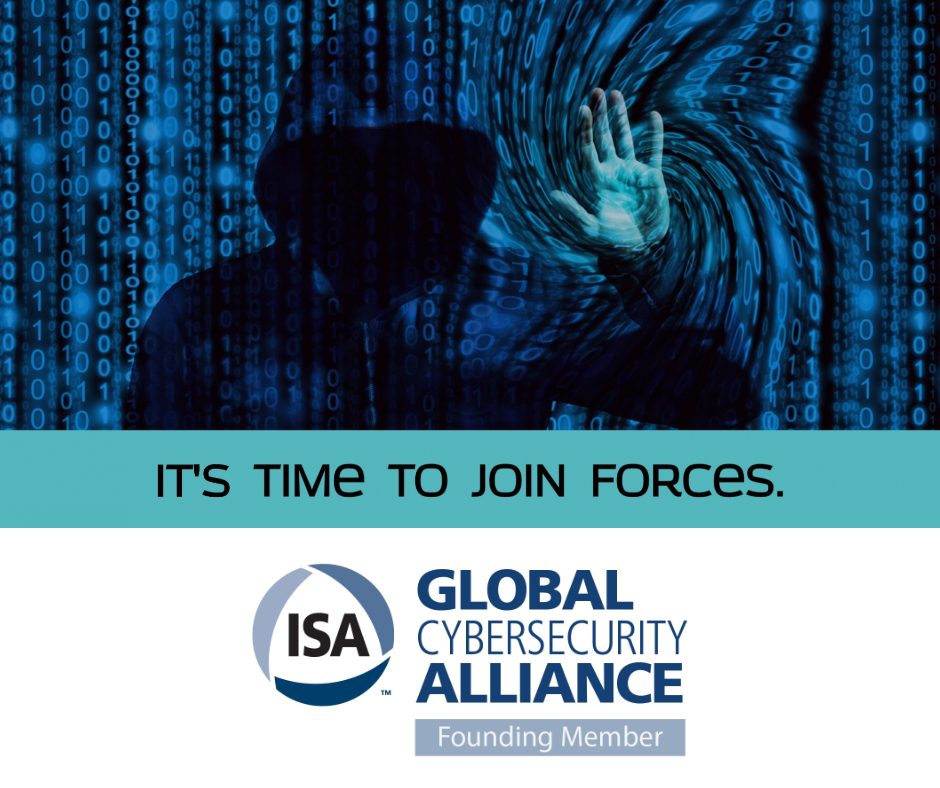 In January 2018, on the heels of the well-publicized but often misunderstood Triton cyber-attack, Schneider Electric made a strategic decision. Two actually.

First, because the attack methodology presented new and graver risk and danger to the industry as a whole, we decided we would be as open and transparent as possible. We would proactively tell the market how the attack occurred– even how one of our flagship products was targeted– to ensure everyone understood the implications the incident had and the risk it presents to our customers, their employees and their communities.

We openly, transparently and very publicly lifted the curtain to reveal specific details about what many have said is an industry-changing event. Standing in front of the press and our cybersecurity and industry peers, my colleagues and I explained precisely how the attackers worked, not withholding any critical detail, including Schneider Electric’s and our technology’s part in the matter. While we suffered some bumps, it was worth the risk. We were correct that our customers expected and appreciated our being open and transparent with the facts about what happened. Overall, the industry reacted positively to our approach and helped us make the case for transparency.

Second, based on what we had learned, we knew the best– and perhaps only– way the industry could confront and defeat these new levels and types of cyber-attacks was to come together. We were motivated to try to help create an open forum that would drive knowledge sharing, education and advocacy and change global cyberculture for the better — resulting in better awareness, better security programs, better detection tools, even better standards.

Triton, like other incidents before it, was a call to action. The type of attack was unique; the adversary unknown; the tradecraft was beyond anything anyone had ever seen. To respond to these increasingly innovative and dangerous cyber-attacks, the industry at large needed to put its best foot forward. Cyber-awareness had to be taken to the next level.

Today marks a significant step in that direction. The International Society of Automation, the ISA, announced the Founding Members of its newly formed Global Cybersecurity Alliance, and Schneider Electric is first on the list. We worked closely with the ISA to help bring the Alliance into being so not only are we incredibly pleased to have joined as first Founding Member, we are extremely happy the ISA has recruited some of the industry’s leading organizations to join their efforts.

Everyone, especially our customers, is affected by an expanding cyber-landscape. New attacks, emerging threats, geopolitical stresses, regulatory pressures, even risk management strategies, such as cybersecurity insurance policies, are creating unique cyber challenges. We need to work together to confront and overcome them.

The ISA created the Alliance to do just that by helping to remove much of the mystery and complexity from cybersecurity conversations while protecting privacy. We look forward to collaborating with the ISA and our fellow Founding Members to remove the barriers that have traditionally kept us from working together to reduce and mitigate ever more dangerous cyber risks.

As we have been stating for some time, cybersecurity is not limited to a single company, industry or region. It is an international threat to public safety that can only be addressed and resolved through collaboration that goes beyond borders and competing interests. The creation of the Alliance recognizes this fact, and it means industry has responded to that call to action.

The Alliance fulfills our commitment to changing global cyberculture. As a Founding Member, we will work hand in hand with other members to foster open, transparent knowledge sharing, education and advocacy and to drive this cultural change, particularly as it relates to understanding and countering emerging cyber-attacks. Within the Alliance, not only will members share and learn from one another, they will help drive needed change about commitment to standards, about adhering to best practices and procedures, about improving and strengthening the technology that controls the world’s most critical operations. With renewed energy from like-minded people cooperating freely and openly without risk to their professional reputations, the ISA Global Cybersecurity Alliance will push industry toward where it needs to be.

The industry needs to change, and the ISA and its Founding Members are united in response. Now it’s your turn. Are you an agent of change? Come join us.