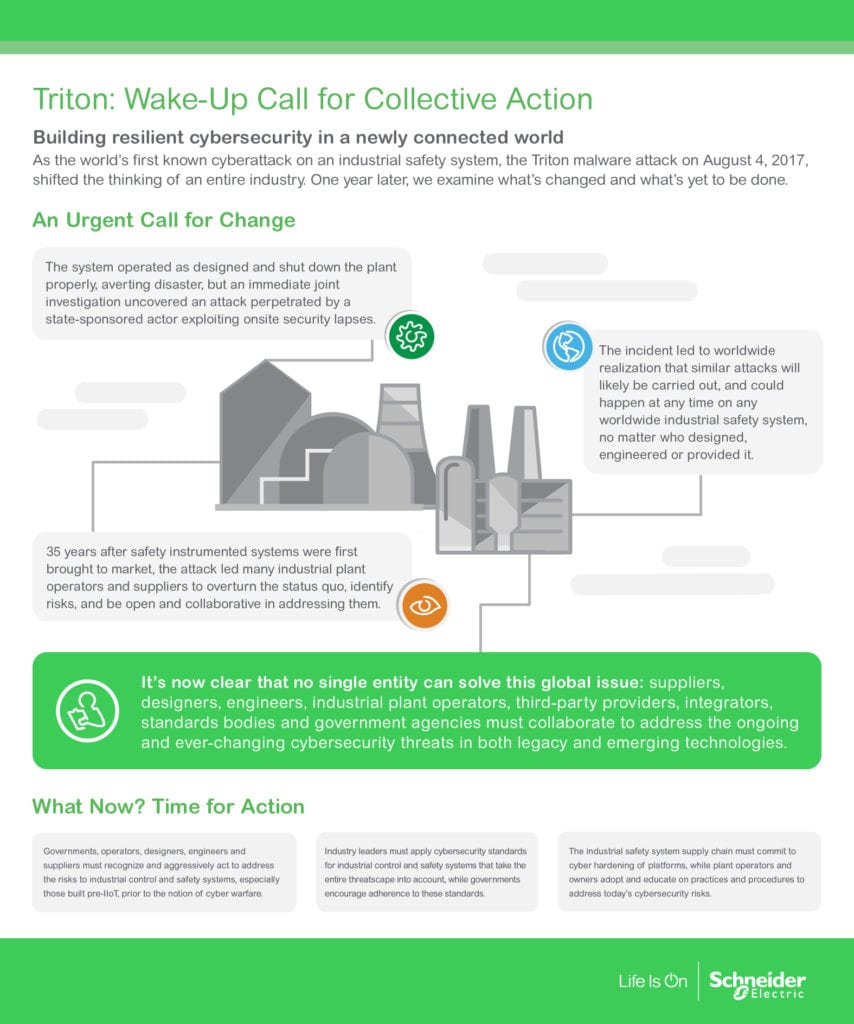 The ISA Global Cybersecurity Alliance: Heeding the Need for Collaboration; Acting as Agents of Change