Some of us are old enough to remember the days just before the internet became a permanent fixture in our lives. At that time, the IT industry had been struggling for years to come up with a way to harmonize disparate proprietary communication protocols. The goal was to make it easier for computer systems to talk to each other and share data.  At first, unifying the protocols proved frustrating and costly workarounds were necessary to help facilitate the flow of communications.  Then, gradually, a tipping point was reached. The economics of connectivity changed dramatically, vendor and user attitudes became more open, standards bodies coalesced, and communications technology advancements (like TCP/IP) allowed the floodgates to open.

Today, manufacturing and process industries find themselves in a similar “pre-internet” dilemma. Within the context of control systems and field devices, proprietary protocols are the rule as opposed to the exception. Although some standardized protocols are beginning to emerge, many of these will not interoperate without configuring specialized gateways that add cost and complexity.

Such a situation places constraints on the ability of industrial organizations to cash in on the promise of the new Industrial Internet of Things (IIoT) wave of technological and productivity advancements.

But there is hope.  Progress towards a converged communication protocol environment is being made on several fronts.  Consider the following… 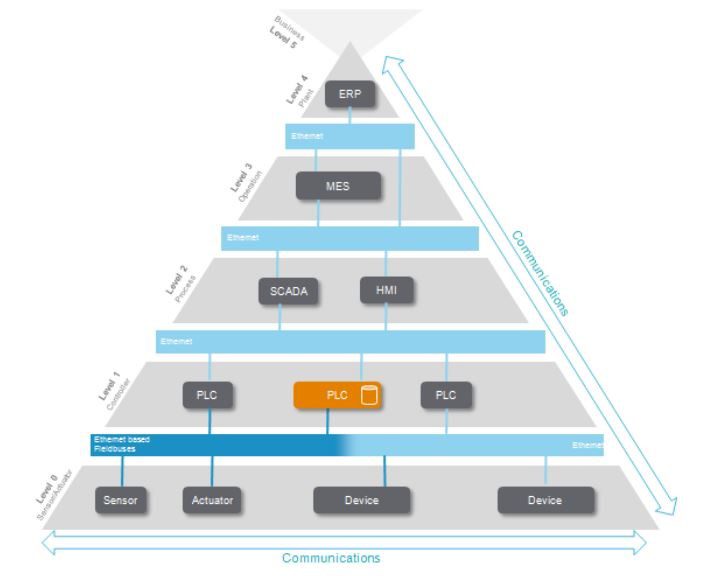 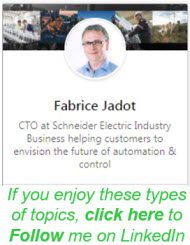 The good news is that, at the controller layer, a standard called OPC UA (Object linking and embedding for Process Control Unified Architecture) is emerging.  The OPC UA standard is a series of specifications that are being jointly developed by industry vendors, end-users and software developers. The OPC UA standards specify the communication of industrial process data, alarms and events, historical data and batch process data.  Key control systems vendors are beginning to build and design products that conform to OPC UA standards. OPC UA is platform independent and ensures the seamless flow of information among devices at the controller layer from multiple vendors. The OPC Foundation is responsible for the development and maintenance of this standard.

Unfortunately, at the layer below, where field devices communicate across to other field devices and up to controllers, the standardization situation is still murky. As a result of the dominance of separate, proprietary protocols, a “field bus war” has been fought for many years. End users are bearing the brunt of the resulting extra cost by having to install and support gateways in order to interpret the data based on the different proprietary protocols.

A new Time Sensitive Network (TSN) standard could inadvertently accelerate convergence at the field device level – TSN is a new standard that is currently under development by IEEE. It’s not yet completely finalized, but it is well advanced. One of the main purposes of the standard is to address the issue of time sensitive data (real time data).  TSN is exploring ways to standardize the definition of “real-time data” and to assure that mission-critical, time-sensitive data can be transferred and shared within strict bounds of latency and reliability. Also under consideration is how time sensitive data can avoid being held up on networks that will become increasingly congested with IIoT data. 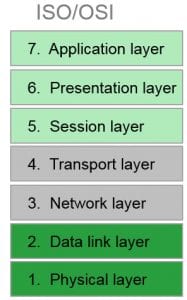 Although not a goal of TSN, movement towards more converged industrial protocol standardization at the field device level could result, with TSN working to harmonize all of the layers across the industrial communication stack (except for the application layer), as shown in figure 2.

Such a unified industrial protocol will allow organizations across the industry to accelerate the benefits they can derive from the data that they already have in-house and from the future data they process.

Click here to learn more about a Time Sensitive Networking Testbed bringing together a variety of automation suppliers.

What is TSN? The Backbone of Future Industrial Ethernet Networks