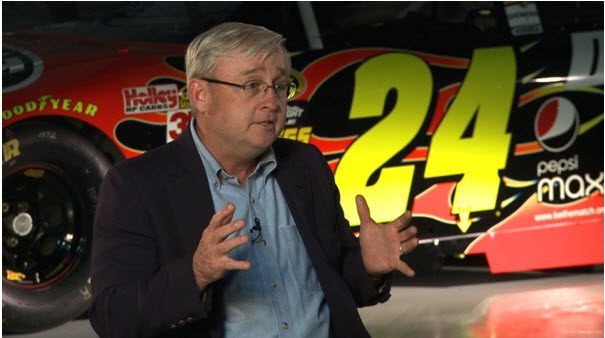 Real-time control in industrial operations has primarily focused on process and logic control for improved operational efficiency. Controlling operational efficiency is necessary as part of the control strategy for autonomous industrial assets, but it is not sufficient. Industrial controls need to be developed to control reliability, safety risk, environmental risk and even operational profitability for each industrial asset to be autonomously operated, much in the same manner as is required for autonomous automobiles. With this level of extended real-time industrial controls, each and every equipment asset can be made to operate autonomously and optimally. These autonomous equipment assets can be combined to form autonomous units, areas, sites, and enterprises leading to optimally operating safe, reliable, environmentally friendly, efficient and profitable industrial assets and asset sets.

Considerable energy is being invested toward the technology underpinning IoT and IIoT, and this technology is very interesting and exciting. But the true value of IoT is realized when the functionality delivered by the technology increases to provide new levels of performance. In the case of industrial automation systems, the functionality delivered has been real-time controls since inception. By extending and expanding our perspective of real-time controls, optimally controlled autonomous assets and asset sets will emerge and the true promise of IIoT will be realized.

The Technology Tipping Point for IIoT

IIoT Living on the Edge in Industrial Environments