Whilst searching for inspiration for the opening lines of this blog, I did what most of us would do when faced with a challenge and tapped a few words into Google. I was surprised to discover that contrary to what every schoolchild of my era learnt, it wasn’t Marconi that invented wireless communications. Rather he built on the work of many other famous scientists whose names we know and use daily – André-Marie Ampére, Michael Faraday, Heinrich Hertz, and my almost namesake James Clerk Maxwell to pick a few. (I also learnt that ostriches don’t actually stick their heads in the sand, but I needed a provocative metaphor for my title so please give me some leeway!)

Whoever did what, using the earlier research of whomever else isn’t up for discussion now, but our understanding of electromagnetic waves and practical uses for them have been around for well over a century. This is where our friend Marconi pops up, with the first practical use of radio waves at the turn of the 20th century.  How odd then that well into the 21st century we have a technology that hasn’t been made obsolete by new advances yet whose application still remains a mystery and a fear to many of us working in the world of machine control and automation.

Let us put this into context – the discovery of electricity and how to harness it safely has ensured that this remains the key source of energy used worldwide. No better means to deliver energy to the majority of our machines exists today and it is even starting to replace more recent inventions – how much longer will the internal combustion engine be the source of motion for most of the worlds transport? Conversely, many new technologies have led to the premature downfall of their predecessors – today I can stream the music I want to listen to using Spotify, which replaces the need for me to buy MP3 files from iTunes, which in turn replaced the need for me to buy CDs that I could play at home or in my car, which replaced the compact cassette that I put into my Walkman during my teenage years….you get  the idea –  each new step in technology makes the previous obsolete for the mass market.

Meanwhile in the world of industrial control, wireless communications is seen by many as a risk to the reliability of our machines and factories.  Yet we trust electromagnetic waves in practically every other part of our daily life, and even accept its occasional quirks. 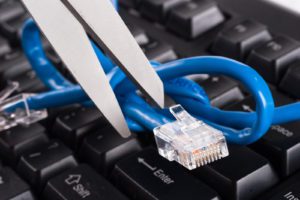 Hands up who gets their morning news from the newspaper delivered to their door, checks their personal emails on a desktop PC connected by a cable to the internet, opens their car door and starts the engine by inserting and turning a shaped metal key, or pays for their trip on public transport by buying a paper ticket using physical cash? Many more examples exist before we even get to lunchtime and we are all so comfortable with wireless devices that we don’t even think twice about them or how our lives would be so different if we went back to wired systems.  But please, just take a minute to do so. Imagine all  phone calls are made from a fixed point in the house  with just one line, and the arguments between your teenage children about who gets to use it next to call their boyfriend or girlfriend. That changing TV channels is done by getting up from your chair and physically pushing a button on the set. Or that in the winter you can be late for work because the car door lock was frozen up after a cold night. Not something that we would like to return to, I’m sure.

And yet for our machines and factories we often impose restrictive technologies that are perhaps the accepted norm. We vehemently demand that machine operators be fixed to a single point of a machine and not be mobile, whist at the same time expecting them to be more efficient or perhaps manage many machines simultaneously. And we think nothing of fitting pieces of copper between every input and output device in our control panels despite the cost and time taken to do so – perhaps it gives us the confidence that the signals will be transmitted and received? 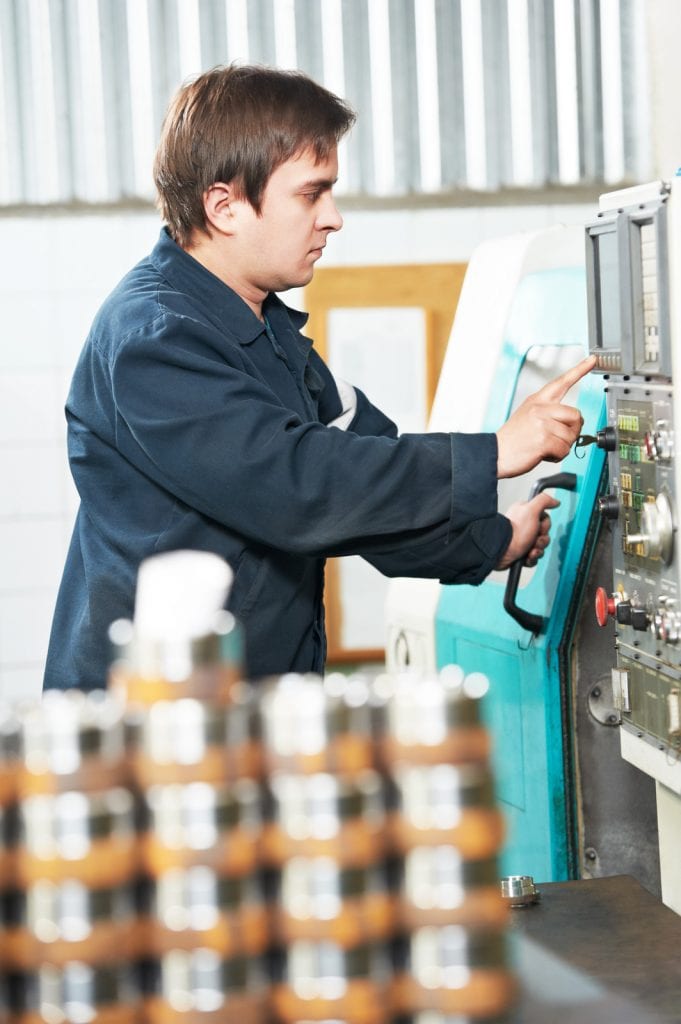 Doesn’t this contradiction seem a little odd? We have no fear of wireless technologies in pretty much all of our lives and yet there is reluctance in the world of industrial control.  Perhaps we unwittingly stick our head in the sand (like the misunderstood and metaphorical ostrich) when faced with such “new” technologies that in fact should cause us no fear, and can bring many benefits in machine design and use, if we choose to embrace them.

In my upcoming blog posts I will look more into why to consider using wireless communications in an industrial process, discuss some of the benefits, and propose some answers to common problems facing machinery designers and users today.

Why Embracing the Rise of “Smart” Machines Makes Perfect Sense