Ethernet connected automation systems save time and money for OEMs (Original Equipment Manufacturers) and end users. One such OEM is Alexander Dodds in Grand Rapids, Michigan, makers of custom dovetailing machines for small and medium-sized cabinet manufacturers. During the recent housing market boom, cabinet manufacturers have increased demand, so Alexander Dodds is pressured to deliver dovetailers faster than ever. 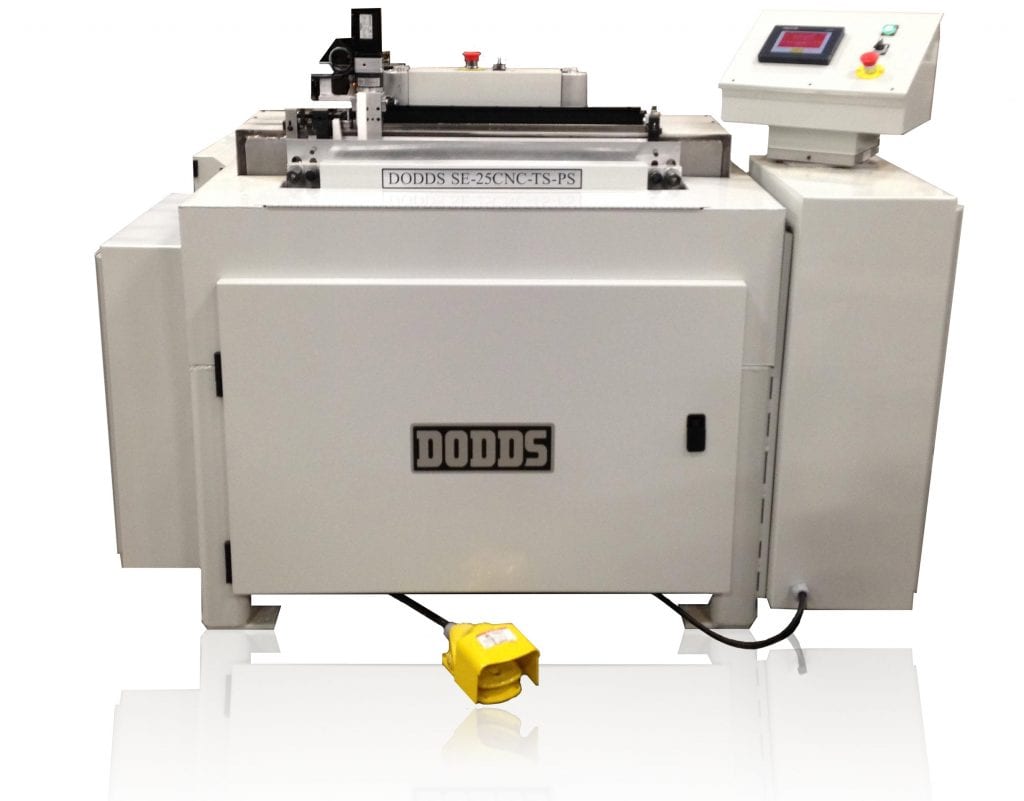 In my recent conversation with Jason Tuttle, customer service in purchasing and sales at Alexander Dodds, he indicated that the hardest thing for them was meeting customer demands because they can call today and want it tomorrow. But they also wanted something customized to stay ahead of the game and out-deliver their competition.

To speed up the programming and building process, Alexander Dodds thought of redesigning their machine with components that would allow them to save time by using less wiring and decreasing assembly time.

As a result, Alexander Dodds made a decision to go with a networked system architecture that not only offered real-time networking capability to the motors and drives, HMI and I/O but also saved them programming and assembly time. The new design resulted in much better machine performance. One Alexander Dodds customer, using a new dovetailer, now reports the ability to produce additional 100 cabinet drawers per day because of the performance of the new machine.

Due to improvement in component interconnectivity, wiring costs on the Alexander Dodds dovetailers have been cut by one-third, and wiring time for assembly is 15 hours shorter, which reduces delivery time by a day. Quite simply, they turn around products faster and make their customers happier. Dodds estimates saving  $2,000 per machine.

The new servo system has significantly reduced wiring on the dovetailers because the drives can be daisy chained together with a single cable. A modular remote I/O system reduces connections to the sensors to only eight wires instead of the previous 24 wires. Alexander Dodds reduced its wiring terminals from 79 to 12 and completely eliminated the need for relays. 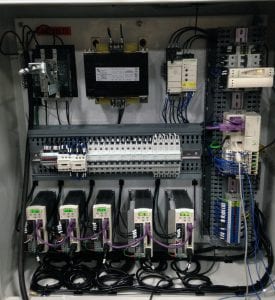 “There’s less chance of small wires coming loose and causing issues with our dovetailers,” Tuttle said. “One of our customer’s head of maintenance looked in our dovetailer cabinet and couldn’t believe how empty it was, especially considering how many servos there are. He said to me, ‘you just made my job easier.’ Many customers can use in-house staff to troubleshoot without calling in an electrical specialist.”

Now more than ever, interconnectivity is improving production and performance, thus giving OEMs like Alexander Dodds and their customers a real competitive advantage.

Do you think interconnectivity and data exchange are transforming the Industrial landscape?

Why collaboration is the key to sustainable competitive advantage