When I joined The Foxboro Company in the 1970s, the industry was generally referred to as the Control Industry. Most of the engineers at Foxboro and other suppliers were experts in the application of real-time control. They worked with control engineers of industrial companies to solve daunting, real-world control problems in order to make plants operational and to improve their operational efficiency. In my opinion, it was a wonderful, solution-focused industry built off the expertise of control engineers.

All of that seems to have changed, triggered by the acceptance of digital computers and microcomputer technology as the delivery vehicle for control. A significant shift occurred across industry from a control engineering solutions perspective to an automation platform perspective. The computer-based technology was so complex and was evolving at such a pace that suppliers and industrial companies alike had to hire significant numbers of computer experts just to be able to handle it. In short order the industry became known as the Automation Industry with a focus on the platform and the balance of engineering talent shifted from control engineers to automation engineers. 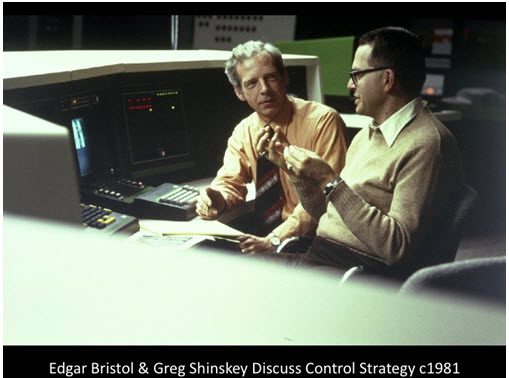 As this transition took hold, the criteria on which automation systems were selected also seemed to shift to platform technology as compared to control capability. I recall working on numerous responses to requests for quotations (RFQs) in which the highest priority inquiries were computer-technology focused, such as the color palette or pixel resolution of workstations, bandwidth of the networks, memory size in the servers or CPU speeds. It’s not that any of these issues aren’t important on some level, they certainly are; rather it surprised me that in the same RFQs there was almost no inquiry about whether the system could actually control the process under consideration.

Over the past 35 years the value delivered by automation systems has been severely suppressed over what it could have been. The value of systems comes from the functions they perform. In the case of automation systems the function is real-time control. To get the true value from the technological advancements that have occurred in automation systems, we will require a refocusing on real-time control. Automation engineers have been critical to the evolution of industry, but partially as the result of automation…the speed of industrial businesses continues to increase at a startling rate. As the speed increases more management problems are becoming real-time control problems. Solving these problems requires the special talents of control engineers!

What is the impact of Industry 4.0 for system integration engineers?

The Golden Age of Control