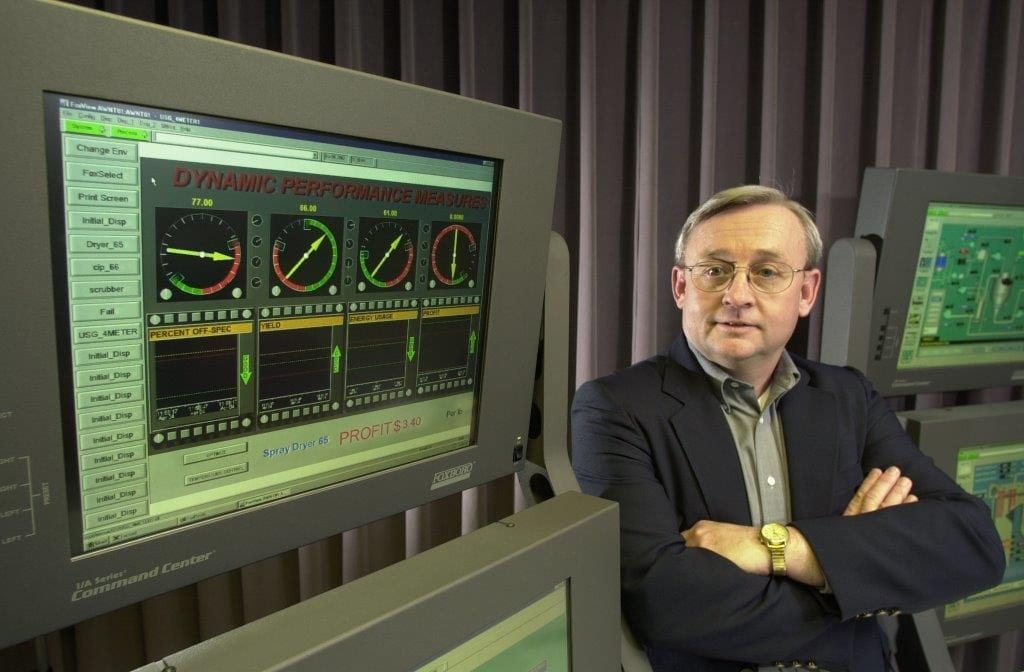 My newest book, The Value of Automation: The Best Investment an Industrial Company Can Make was recently published by ISA. The title of this book begs the question: “Do industrial automation systems always drive improved business value for industrial companies?” As much as I would like to answer this question in the affirmative, my personal experience with a large number of automation projects over the past two decades is that many, if not most, automation system projects result in very little, if any value add. This may seem like an unusual admission by someone who has written a book on “the best investment an industrial company can make”, but it is unfortunately quite true.

The value proposition for brownfield automation projects should be focused on the incremental value the automation system provides. In fact, when industrial companies are trying to justify the capital expenditure for an automation system upgrade they typically have to project an expected return on investment (ROI). If the projected ROI is above a threshold limit set by the company’s financial management team the capital investment has a reasonable chance of being approved. This focus on ROI would seem to imply that the industrial company would evaluate the different potential automation solutions on the basis of which of the alternate solutions might maximize the ROI by driving the most incremental business/financial value at the most reasonable cost.

From my experience with the requests for proposals (RFPs) I have seen over the past two decades is that they seldom focus on the incremental business/financial value the system may provide. They are more likely to focus on what is seen as state-of-the-art technological features and reduced cost. Perhaps the reason for the technology focus is that engineers tend to produce most of the RFPs and being technologically-focused they like to see new technology features in the systems they buy. Or perhaps it is the technologically-focused suppliers who like to boast the new technology features of their systems.

The more interesting aspect of the focus of the RFPs is that the financial focus is typically on ease-of-use/reduced cost rather than ROI or incremental business value generated. Perhaps the reason for this is that ROI and incremental business value are very difficult to calculate after the automation systems are started up. I have polled a number of project professionals of industrial companies over the years and very few indicate that they actually calculate ROI after a project is completed. Calculating actual ROI requires the calculation of the actual costs of the system, both initial costs and ongoing costs, as well as the calculation of the actual business benefits the system delivers. Most industrial companies can typically make a pretty good estimate of the actual cost of the system because they tend to know the project costs and can estimate the ongoing operational and maintenance costs. But calculating the incremental business benefit the system provides is not so easy. Plant engineering teams may look to the cost accounting systems to try to determine the incremental business benefit, but most installed cost accounting systems lack the specificity necessary to be able to discern the actual benefit provided.

This has to change! Industrial companies can benefit greatly through the effective utilization of automation technologies, but, for the most part they are not benefitting to the degree they should be. Automation systems can be highly valuable if applied and measured effectively. Perhaps it is time to question the traditional business processes and perspectives that are diminishing the value of automation.

Interested to know your thoughts…please leave a comment below.  Or you can visit us at the upcoming Connect 2016 Automation Conference for further discussion.