From at least the early 1990s when I discovered SCADA so to speak, I wondered what on earth SCADA meant by Sequence of Events and tended to reject the whole idea until I understood why ?

I myself had come from a world of real-time control when everything was current to the actual time and data from one controller was highly sequenced with that of another.  The era of the PLC and it’s great contribution to sequencing of – read inputs, calculate logic, write outputs was a pretty fundamental design I had thought. 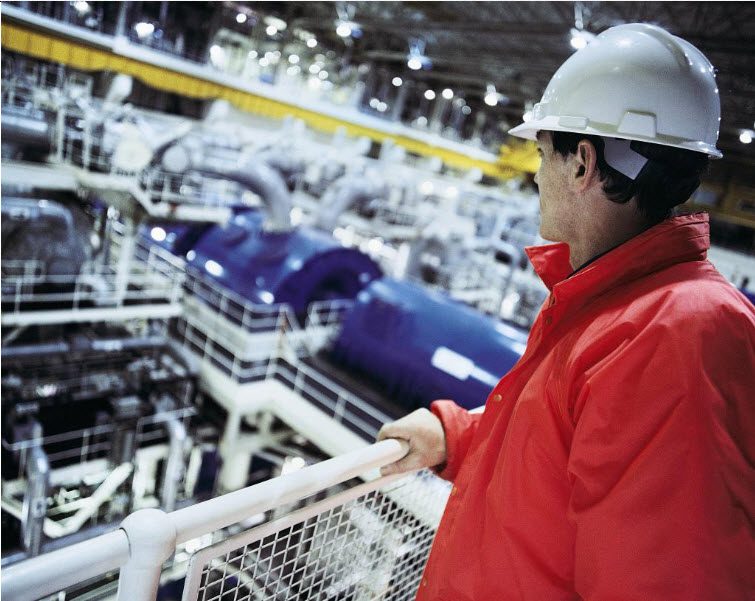 SCADA however was more about presenting the right information to the operator from multiple distant sources in such a way as to enable the operator to make rational decisions.  In complex systems, the emergence of a disturbance might give rise to an operators decision to ACT … but how exactly.  Usually the first question following from an ALERT might be – what caused that ? Where did that come from ? I was not expecting THAT !.  At first the information coming back looks like a pile of dominoes, but the careful application of time tag at source [down to 1ms resolution] assists in reconstructing the pile and determining the cause of the disturbance.

With SCADA the information coming from the field of remote terminal units arrives late and out of order.  This late arrival and out of order sequence does not lend itself to being able to determine the cause of any disturbance or issue – particularly since the awareness of the situation starts to increase as more information comes in.

If the disturbance is local, then all the information pertaining to an operator’s analysis will be available together with the update from that local Remote Terminal Unit.  IF the disturbance impacts multiple sensors spaced widely, as per a pipeline, or an electrical grid, then a root cause analysis decision may have to review data and or events coming in from multiple data sources.  Thus the SOE event is very important in SCADA and this importance itself has given rise to it’s importance in the DNP3 protocol in particular.  Elements of this protocol, provide the time sync of the various remote terminal units, such that any SOE data collected can be re-assembled and correlated back at the master station itself.

It is important therefore to understand that the performance of a SCADA system in terms of being able to provide good situational awareness to the operator, is fundamentally dependent on it’s ability to handle the post correlation of SOE data before presentation to the operator.

What is SCADA Systems?

SCADA and IoT in Water and Wastewater, and the Electric Car?

One size doesn’t fit all: The value of a highly differentiated SCADA offer