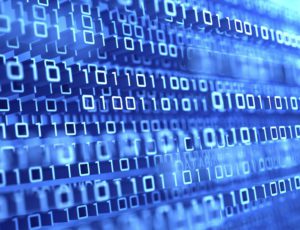 I read in CNN Tech that a legal determination had been made referencing ‘computer implemented inventions’.  The judgement decision was against and Australian companies seeking legal patent protection for an idea re-implemented in software.  This was turned down where the basic argument quoted was:

Interesting and we wait to see what happens next given that many “software companies” may look again at what can be Patented effectively.  It looks like mere transformation of an abstract idea by generic computer implementation will not henceforth not make the cut.

Of course in the systems group we are continually transforming abstract ideas into reality.  Sometimes it requires the use of software and sometimes hardware components.  The Bas Relief in the photo – patents look to be child’s play.  Somehow I’m not sure Software companies will see it quite like that in the future.

Here is a brief history on PATENTs, from the Boston College, which I also thought summarized things well…

The interest of legal metrology for billing applications

Is the Definition of the Software-defined Data Center Ambitious Enough?

What 451 Research Reveals About the Data Center Software Market