In our last installment, we covered the third and fourth best practices adopted by Genentech and proven to be effective in retrofitting pharmaceutical manufacturing facilities. 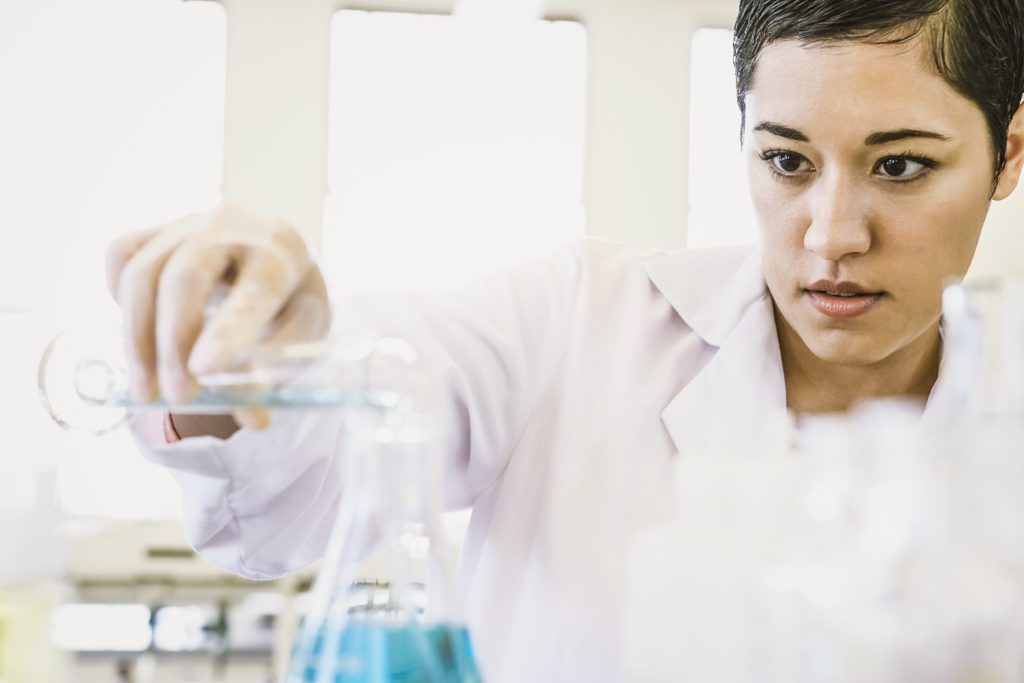 #5: Benchmark current system performance, and conduct performance testing of the new system prior to cutover.

A retrofit project has the benefit of having access to years of historical operating data. Instead of starting from scratch, and installing a system with limited idea of what its full-scale performance characteristics need to be, a retrofit has the advantage of being able to look back through years of actual data, to see how the system needs to perform, both cumulatively and on an everyday basis. And companies can look not only at one area of performance, but at larger trends throughout the system’s history.

By defining performance “benchmarks” based on the legacy system’s operational history, a company can ensure that the new system will be at least as effective, and hopefully more, than the system being replaced. Establishing these benchmarks and collecting performance metrics from the legacy system prior to, or early in the development of the new system can be extremely useful. Thorough study of the existing system can help those working on the retrofit project to achieve a more complete understanding of how the new system will need to function. It can also help system developers in making functional and structural changes in the new system to increase its overall efficiency, while decreasing the likelihood of inconvenient last-minute design changes to address performance issues.

During Genentech’s retrofit, they prioritized the goal of ensuring that the new manufacturing system either met or exceeded the performance capabilities of the legacy system. They conducted benchmark testing, which allowed them to verify those performance targets in the legacy system and ensure they were achieved in the new system. Early performance testing on the new system also helped in determining the optimum system architecture and infrastructure configuration parameters.

#6: Involve users and key stakeholders early and extensively throughout the process.

Retrofits also have the advantage of being able to leverage a knowledgeable and experienced staff, who are very familiar with the operation of the plant. By getting those individuals involved in the retrofit effort, the facility can benefit from their expertise by assisting in pilot studies, benchmark testing, and design reviews, as well as utilizing their experience and knowledge for drafting initial plans for the retrofit.

The benefits of engaging these stakeholders early and throughout the retrofit effort are clear, and significant. Involving experienced operators and system users can help identify important gaps or weaknesses in the legacy system’s functionality, and reduce the possibility of misunderstandings about system requirements. And technical specifications for legacy systems rarely provide a complete and thorough understanding of a system’s functionality; pulling in experienced users will allow the retrofit project to better understand not only ‘how’ the system operates, but ‘why’ as well, and provide a more complete view of what’s needed to improve the plant.

Genentech involved key stakeholders in the retrofit process from its start, creating a “user team” with representatives from a many different departments. User team members helped with conducting pilot studies, benchmark testing, and design reviews of the new and old systems. Close collaboration with the retrofit team ensured that all site personnel were engaged with, and informed about, the retrofit process; that they understood and approved of changes being made to system functionality; and the overall importance of the retrofit project to the facility.

You may find these other blogs helpful:

Download our white paper here to read more about how to plan the best possible retrofit for your facility.

Has your facility successfully used any of these techniques? Leave a comment below!

How to Know When to Upgrade Your Pharmaceutical Manufacturing Systems