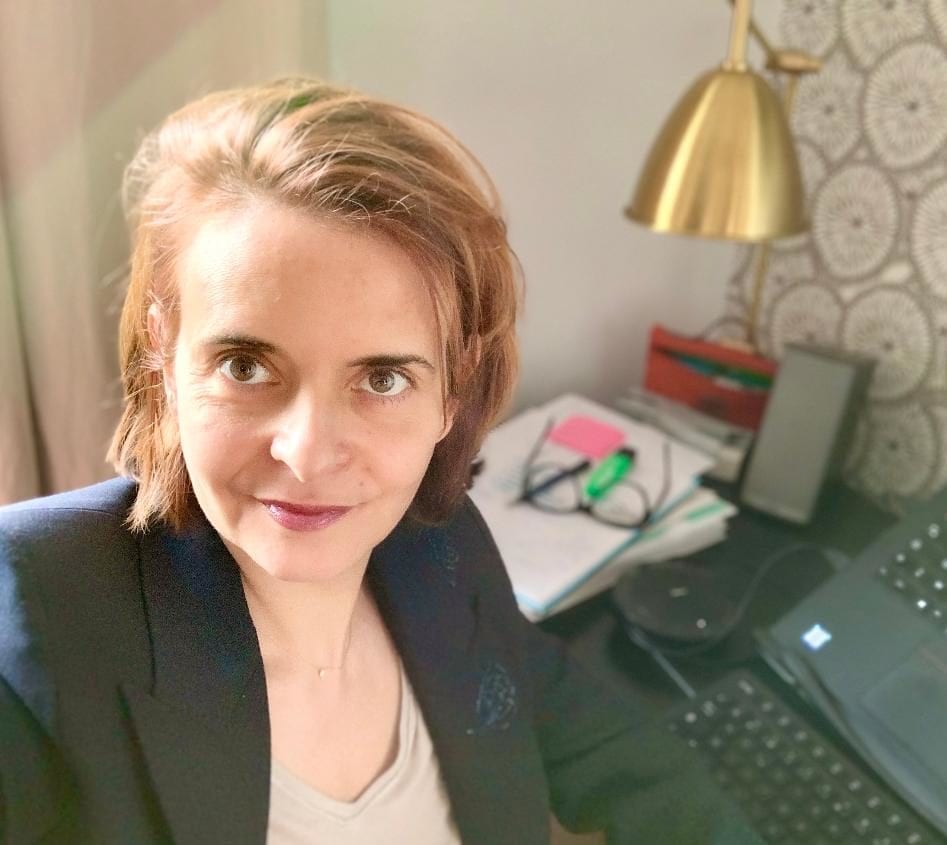 Gender discrimination and inequalities present themselves in many ways—harassment, belittling of skills, bias…. None are acceptable, and all must be addressed. That includes pay gaps between men and women, which too often still exist in organizations and societies around the world.

It seems like such a no-brainer: that everyone, regardless of whether they are female or male, should receive equal pay for equal work; and that employees should be rewarded fairly and equitably for the skillset they possess and the contributions they make.

And yet, as a woman professional in a male-dominated industry, I myself have experienced pay equity issues at various times in my career. And many of you probably have too, in some form or another.

I recall, for example, discussions at one of my previous employers about bonus payments. Some of the senior management felt that women who had been away on maternity leave should not be entitled to a bonus as they hadn’t contributed as much as their male counterparts. An attitude that perhaps wasn’t that unusual back then…. but it shocked me to the core because, in my mind, it should not have been a question in the first place.

Using a multi-pronged approach to move towards fair pay 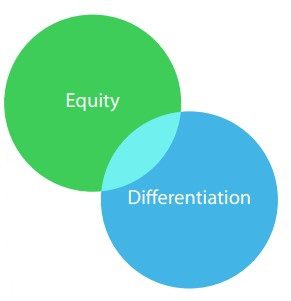 Thankfully, many organizations have woken up to the need to address unfair pay gaps and move towards pay equity.

I joined Schneider Electric in 2011, and I’ve been extremely proud of the progress we’ve made since we started working on this topic in earnest about seven years ago.

We’ve taken a multi-pronged, holistic approach to creating a sustainable culture of fair pay which means we take fair pay into consideration not only during hiring but also when promoting, during pay review, and more. And we’ve adopted a global framework, covering the nearly 130,000 employees we have across more than 100 countries and territories, to ensure consistency, fairness, and greater transparency.

The journey towards gender pay equity and fair pay has not been easy. And there’s still a long way to go as we have the ambition to increase gender diversity from hiring to executive leadership.

But taking a multi-pronged approach, spanning both compensation policies and education and awareness-raising – and applying it consistently to staff around the globe — has helped to move the needle in the right direction. And we can be proud of that.

Learn more about what we have done and will continue to work on in our Fair Pay Decisions White Paper and HeForShe Proven Solutions.