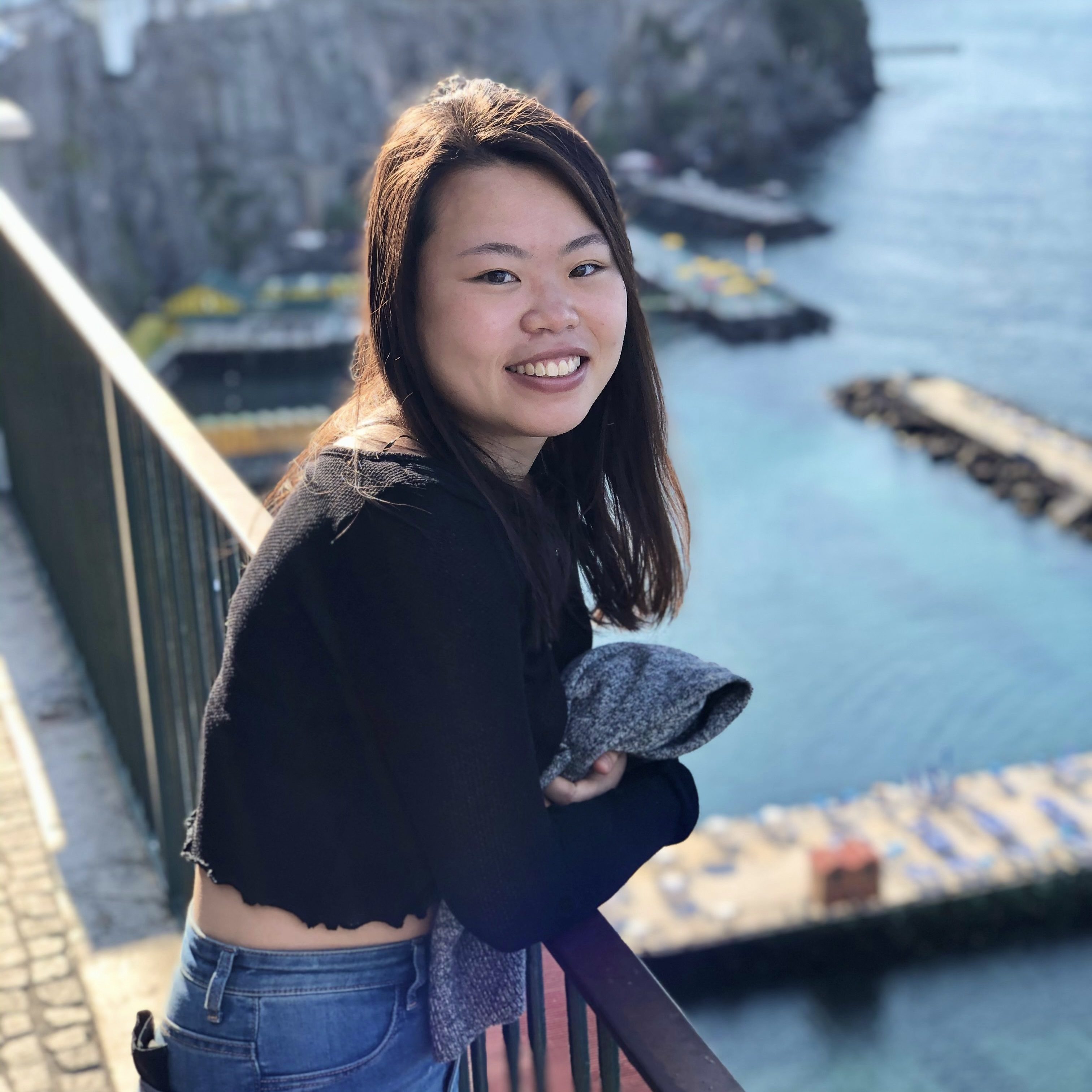 “Millennials are difficult to satisfy.” That’s a very popular statement I have seen/heard everywhere. I could defend our generation in so many ways, but I am going to take you through my life at Schneider Electric, and you will have a completely different point of view! Hi! My name is Vanner and my life as an expat? Is kind of crazy. 😉

Did you leave a note to yourself when you graduated from high school? I remember clearly that I wrote “I will not have a boring 9-5 office job”. To me, the best office is no office at all. I need new excitement around me all the time; I need to meet new people with different backgrounds and mindsets; I need an environment that allows me to express my crazy ideas; I need my upper management and my team to trust me; I need a peaceful workstream. You might think that I actually have a checklist for job applications, but no, these are the exact reasons why I am loyal to Schneider Electric.

From my hometown – Hong Kong, to Stockholm, and now Paris 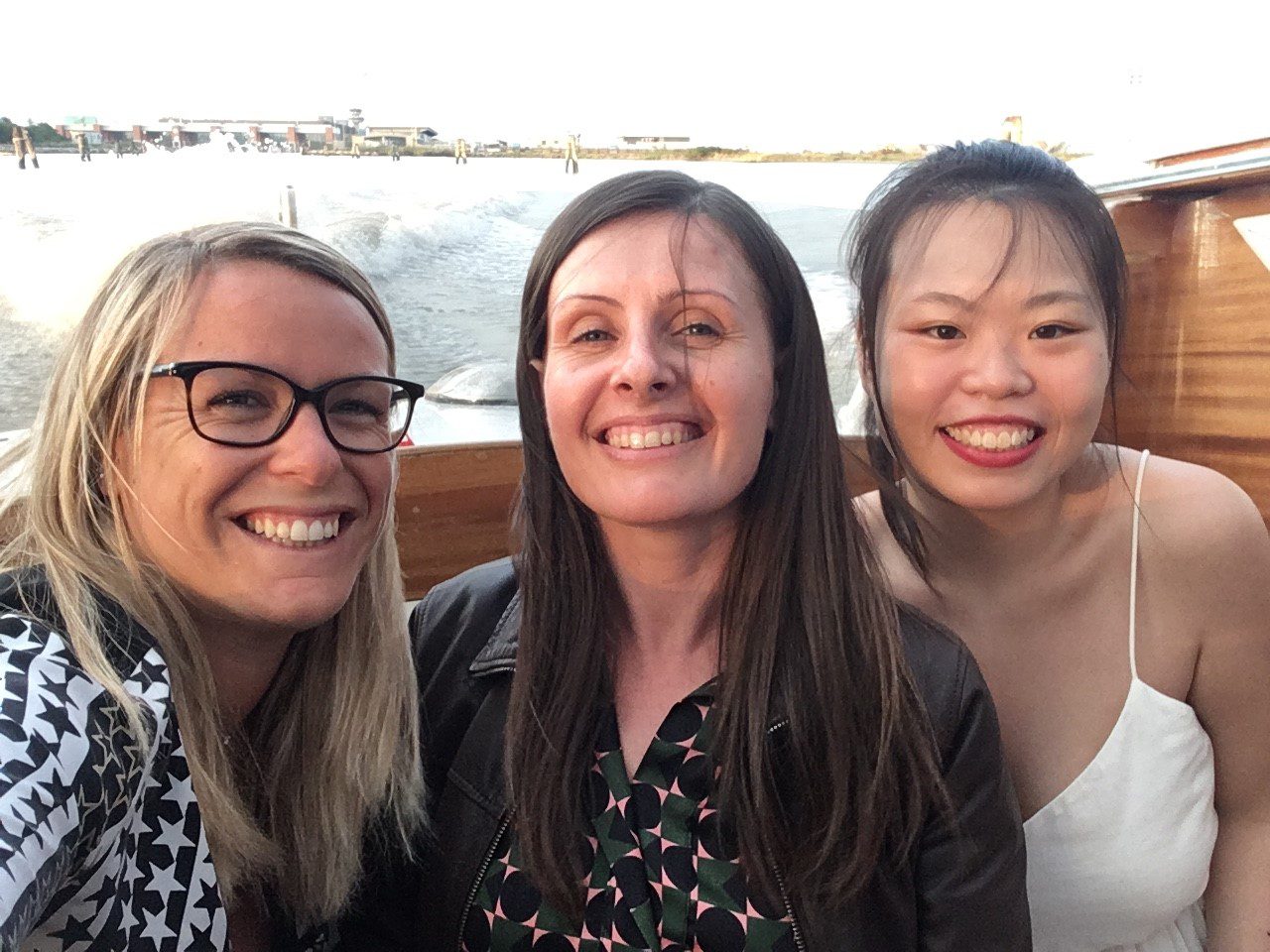 2021 is the 5th year since I started working in Schneider. I am grateful for this because I am living a journey that the 10-year-old me have never imagined. I moved from my hometown Hong Kong to the northern hemisphere, Stockholm and lived there for 1.5 years. After that, I moved again to the city of everything, Paris. 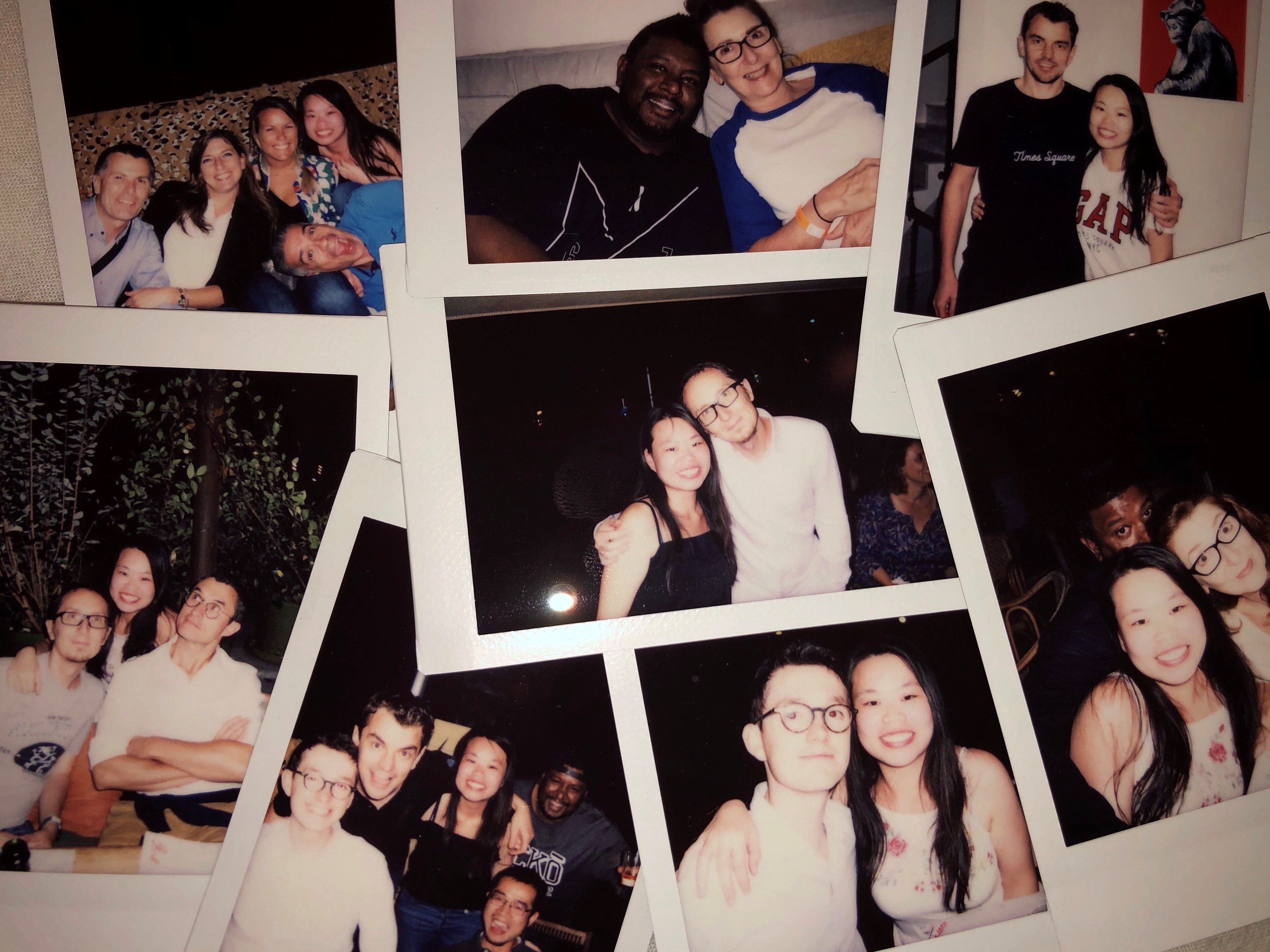 I could tell you that the struggle in the popular Netflix show “Emily in Paris” is real to me. Even though I have done my bachelor’s degree in Taiwan, living in Europe is a totally different story. The language, the culture, the food, the people, the metro lines…being in an unfamiliar place, everything becomes a challenge. However, I was lucky. I started from Hong Kong. In this company, we do not have so-called headquarters. Instead, we have “Global Hubs”, including Hong Kong, Boston, and Paris. I remember in the HK office, we had many expats, pretty much 2/3 of the population there. I was lucky because I made friends with the expats who gave me a sneak-peak of the French culture. They would organize raclette and wine gathering, they would teach me some basic French slang. In exchange, I have also given them a taste of HK like taking them to local restaurants and introducing my local friends to them. What surprised me, was that my colleagues actually know more about HK than me even though I was born and raised there! I would not have expected to have such a cultural exchange when I went back to HK after college. But I did, and that was a great year that I would never forget. 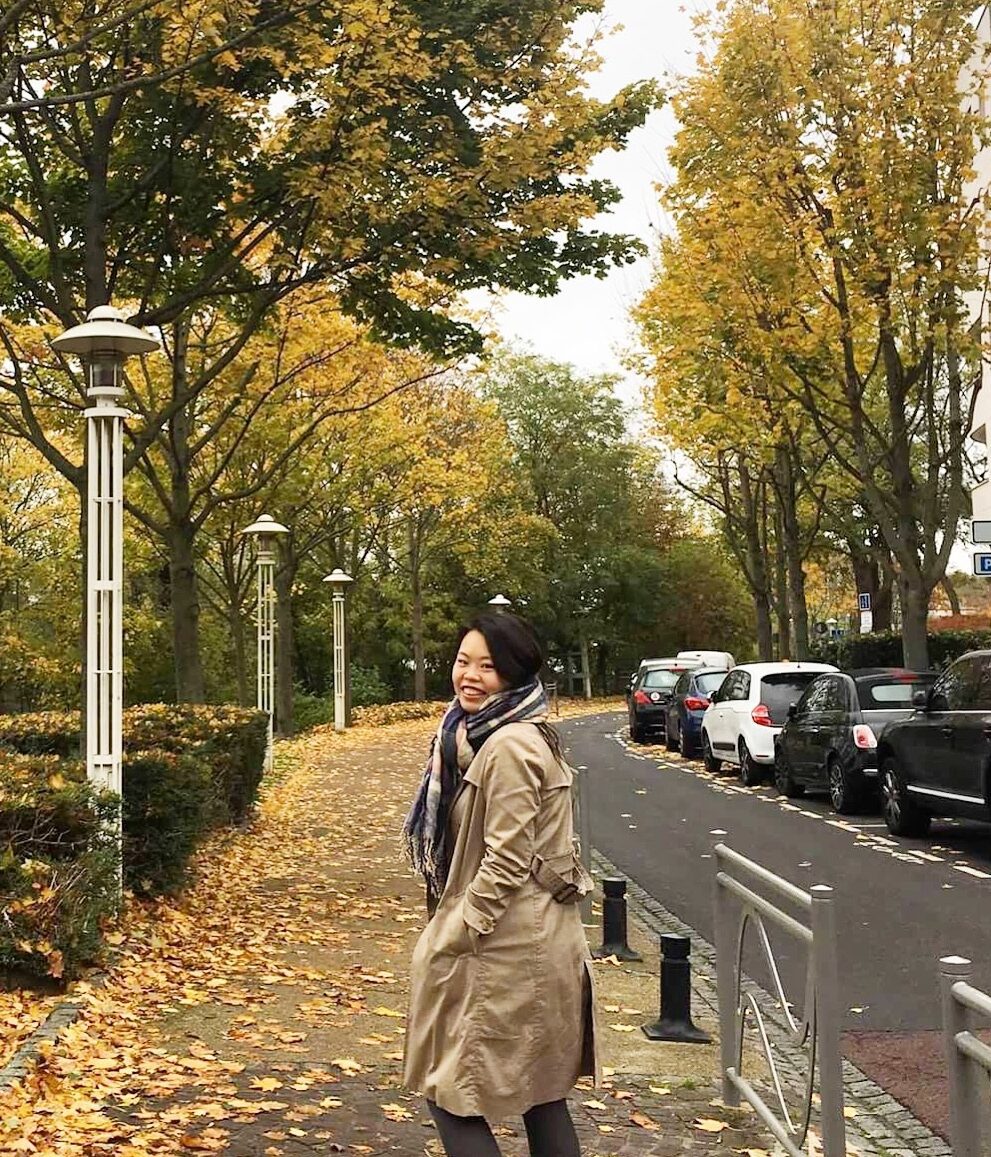 Like I said, the struggle you have seen in “Emily in Paris” is real. Unlike Stockholm, I couldn’t get through my day speaking in English only, but I love Paris just like literally everyone on earth. I assure you this place has magic. You just fall in love with her.

Arriving in the 6 stories office, immediately I met many familiar faces, I realized many people I have met in the previous years in this company have also moved to France. Even though I haven’t met some of them in person, I have realized that it is a real (virtual) global village, this makes a difference.

This move hasn’t been easy as moving to Stockholm from HK, because I arrived 2 weeks before the national lockdown. I wouldn’t lie to you that everything is great and dreamy here. Because of the confinement, there are many days that I just look at the window and stare at the sky and imagine that I was sitting by the Seine enjoying the sun. My friends at Schneider helped me a great deal with settling down in Paris. I had support for my apartment search, which is an impossible mission for the locals, let alone an expat like myself who doesn’t speak French fluently. I was able to get the home that I desired and move in right away. With the language program, I have also started learning French, I can totally see the day coming when I become fluent like a real Parisian.

We do automation, but we are a very human company 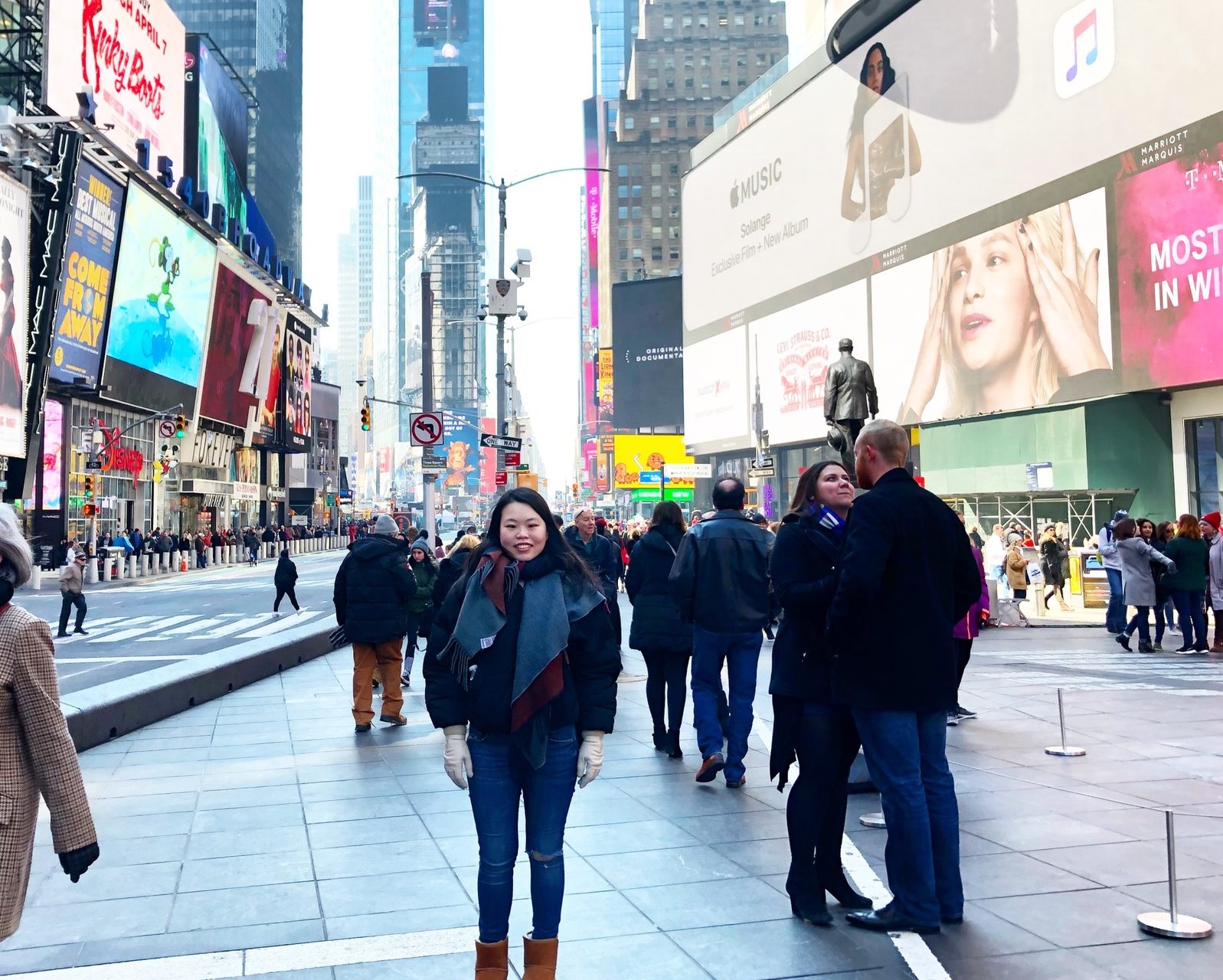 It is not easy to adapt every time you move to a new city, I believe it’s the same story for every expat. But having worked in 2 Schneider Global Hubs, I am equipped to be successful in this. I am always proud to tell people that our company is very diverse. I haven’t met a single person here who would disrespect anyone because of differences. In fact, we are all very curious and would even go all the way and get a taste of the different cultures, whether by having a home-cooked authentic cuisine or language exchange. The flexibility we have here is absolutely amazing.

I’ve been travelling and moving a lot in my entire life, looking for a home. I think this time, I might actually stay in Paris. But who knows. 😉 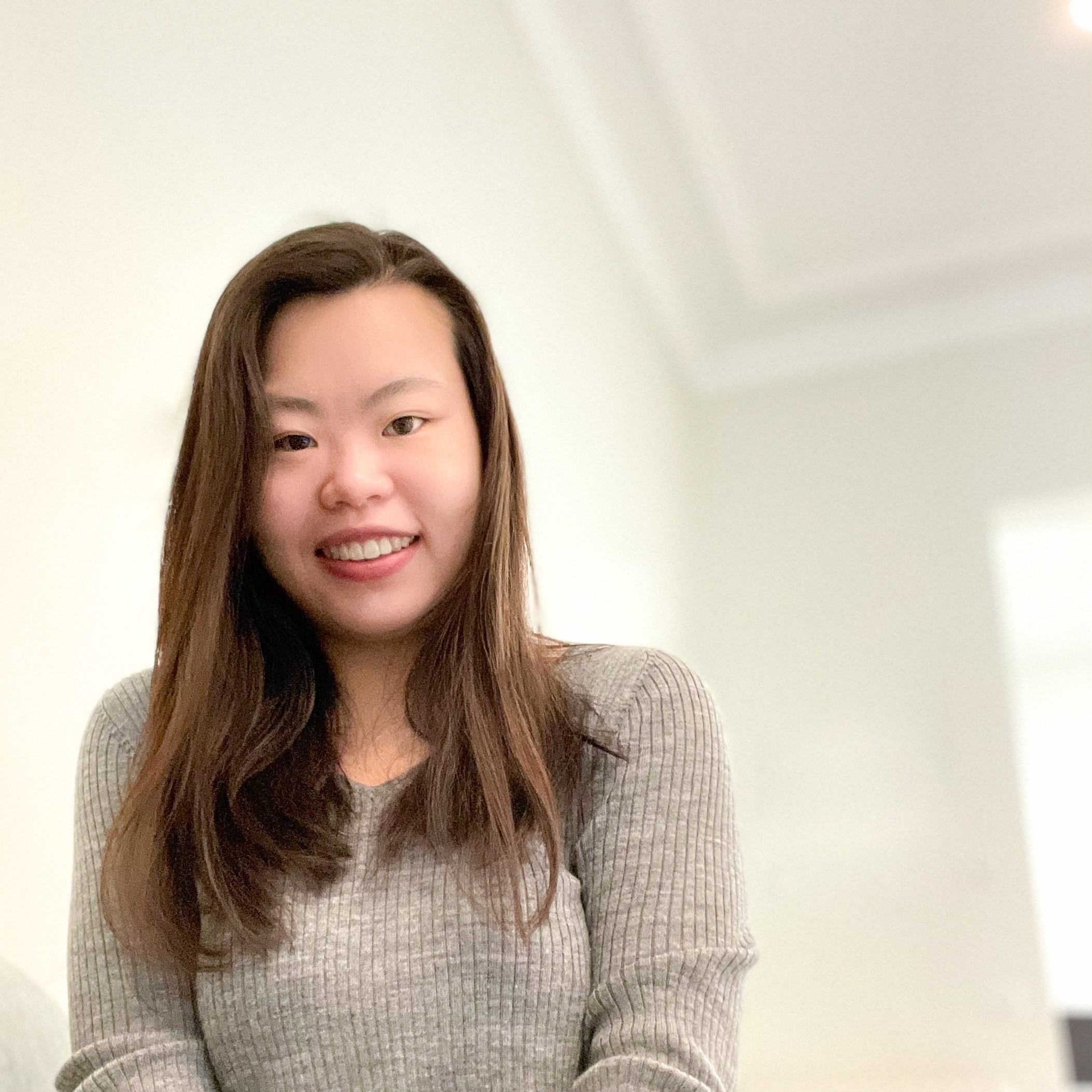 is the Global Event Lead for the Home & Distribution Division in Schneider Electric. Born and raised in Hong Kong, she holds a BA in Sociology and MA in Communication. She started at Schneider as a Graphic Designer Intern in Hong Kong, then after 1 year she moved to Stockholm, Sweden as a Global Marketing Manager for the Retail Segments. She has recently relocated to Paris, France as she picked up an event position in Global Marketing with a focus on customer experience. She likes going to art museums and she does classic boxing.

My Experience Visiting The Hive: Schneider Electric Headquarters in Paris

The Multi-Hub Strategy from the Perspective of Colleagues