My name is James McGill, Vice President of Software Engagement at Schneider Electric, and I #ChooseToChallenge the perception that STEM is not for girls. I know this isn’t true because I have seen first-hand how STEM and robotics have benefited my two daughters, Kyna (18) and Ava (13), and many others. 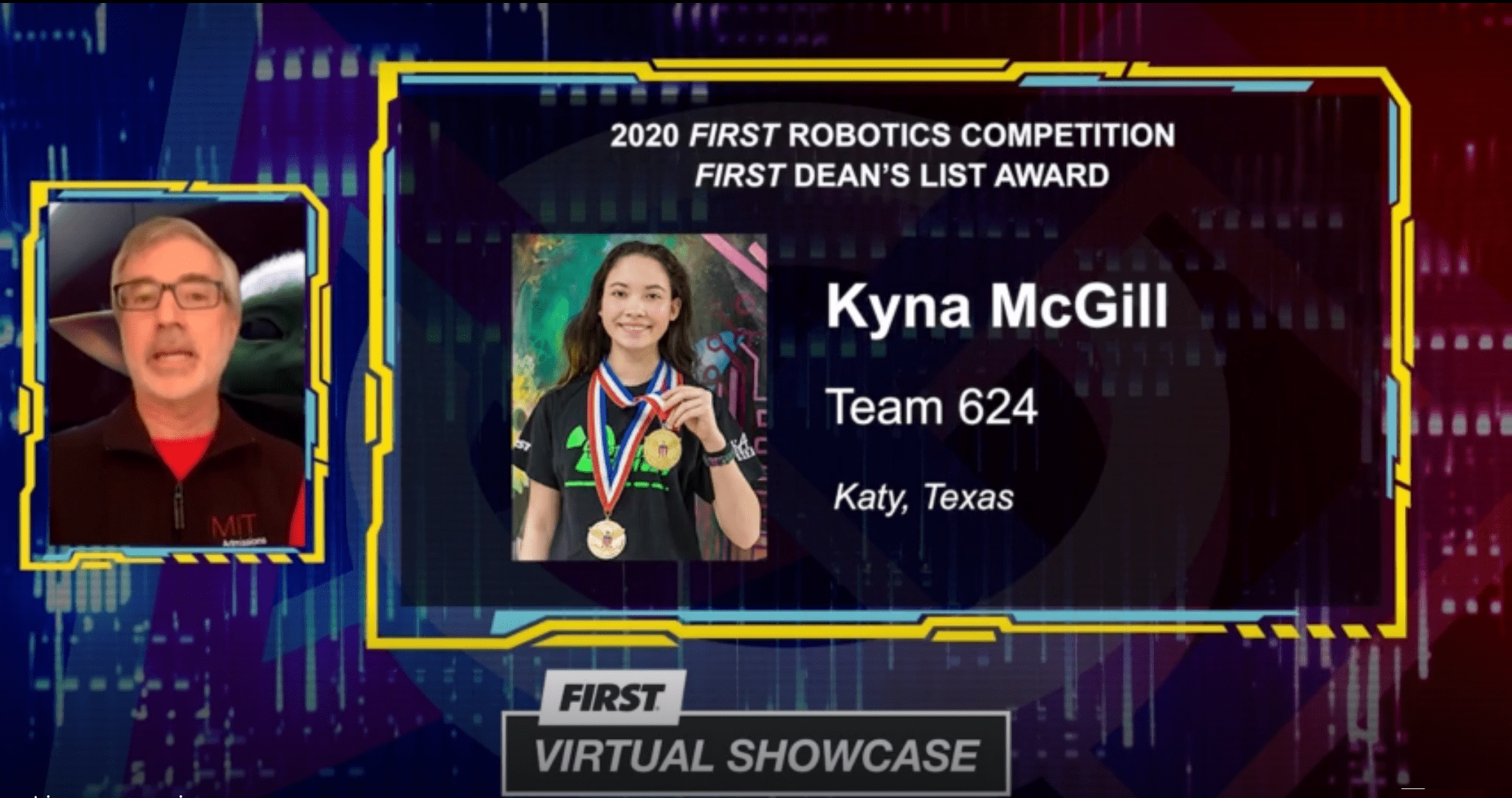 Kyna joined a FIRST LEGO League (FLL) team in second grade through Girl Scouts and joined the CRyptonite (Team 624) FIRST Robotics Competition (FRC) in high school. She was selected as a global FIRST Dean’s List Winners due to outstanding leadership in robotics and the community and recently accepted an offer of admission from the Massachusetts Institute of Technology (MIT). Ava joined FLL four years ago as part of a new team and during their rookie year her team, the Brainiac Maniacs won the regional competition and went to the FIRST World Championship.

I am very thankful and grateful to work for Schneider Electric, which is a strong supporter of STEM and FIRST. Schneider provides grants for more than 50 FIRST teams and encourages employees to coach, mentor, and volunteer through its “Dollars for Doers” program. 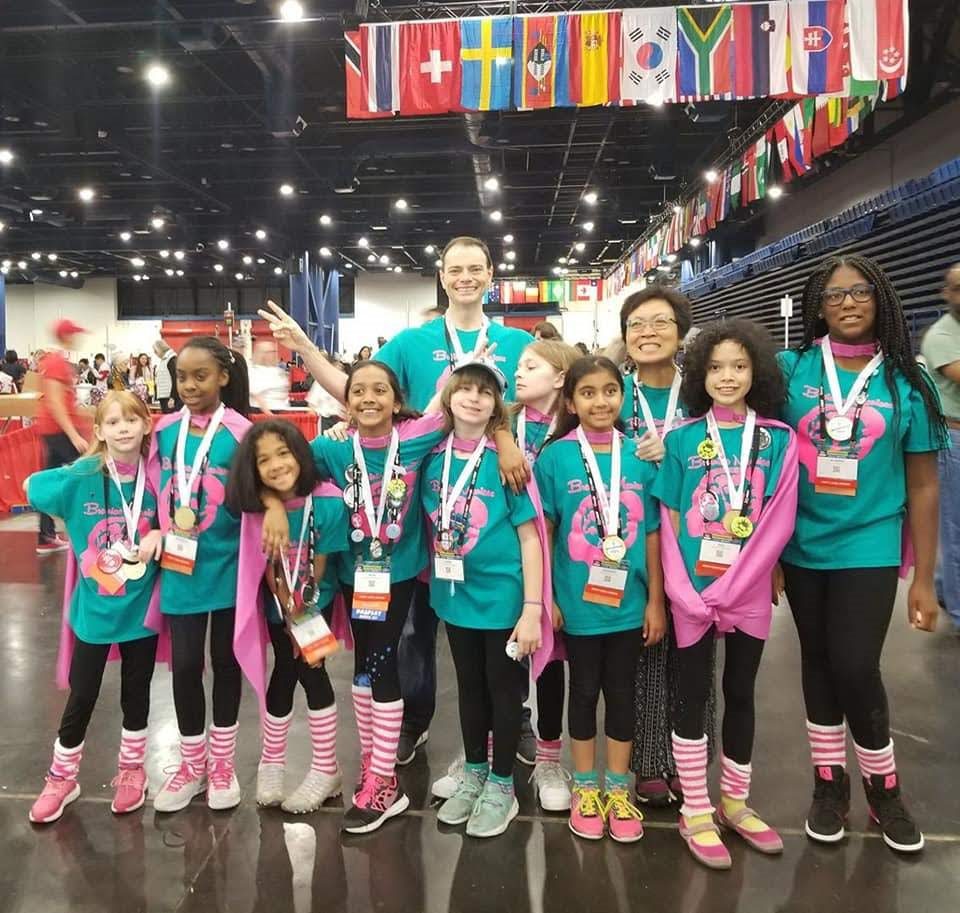 James, his wife Josephine, Ava, and the Brainiac Maniacs at the FIRST World Championship

Unfortunately, due to this preconception of STEM being “for boys”, many girls either don’t join STEM extracurricular activities or drop out of them in middle school when there is more pressure to “act like a girl”. To help address this, I helped Kyna run a series of robotics and STEM workshops and camps supported by CRyptonite and the Brainiac Maniacs to expose parents, kids, and especially middle school girls, to STEM which is fun. Kyna, Ava, and I were able to introduce young children to the FLL program and robotics, as well as interest parents in STEM, and provide an opportunity to start an FLL team. 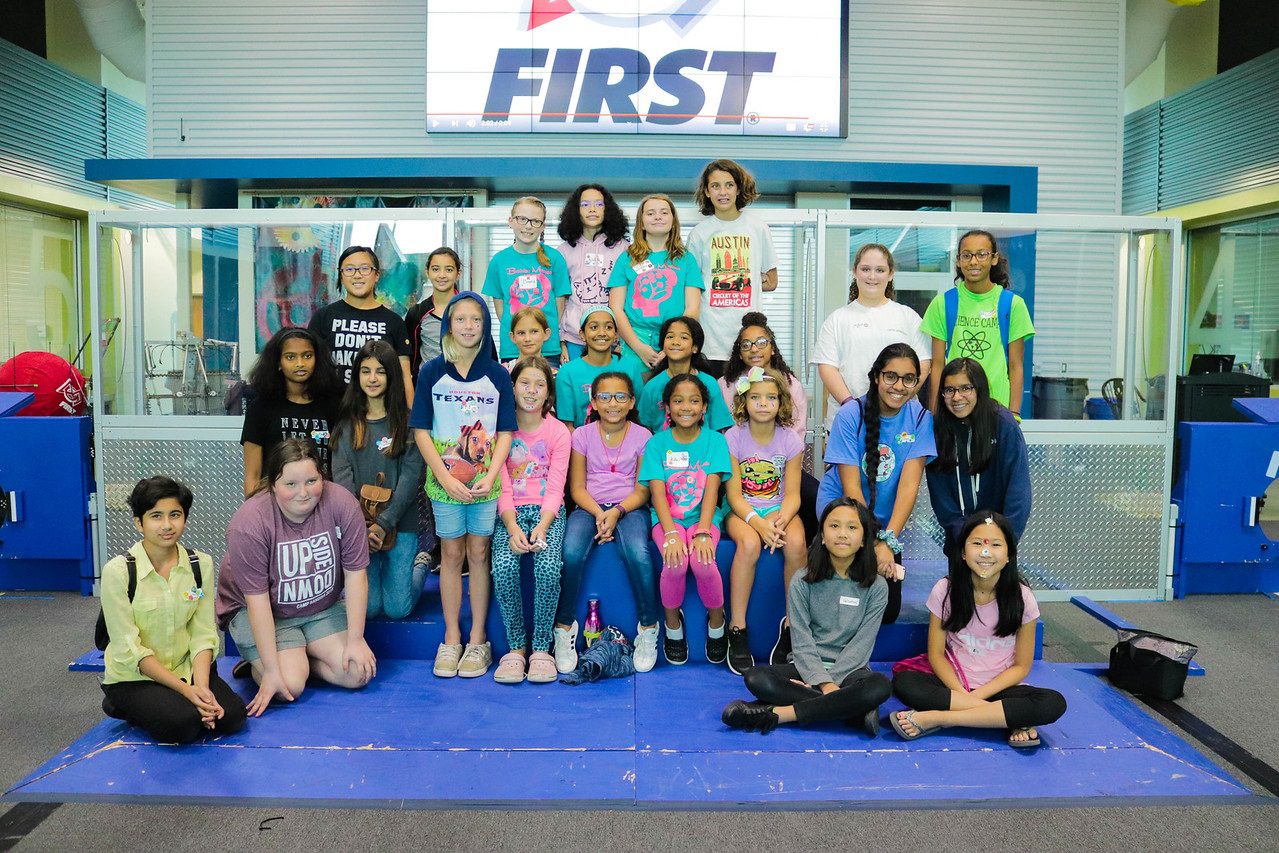 Participants at the Girls in STEM Camp

During the different workshops and camps, parents and kids worked in groups to program a robot, allowing it to complete different challenges and tasks, participated in teamwork exercises, explored technical solutions to problems like pollution, and had a great time! Overall, Kyna coordinated 20-speakers featuring women in STEM and energy fields from Schneider Electric and other companies (Image 5 – Women in STEM Panel), managed 40 volunteers from CRyptonite and the Brainiac Maniacs, taught 100+ parents and kids, and identified 5 coaches to start new robotics teams. 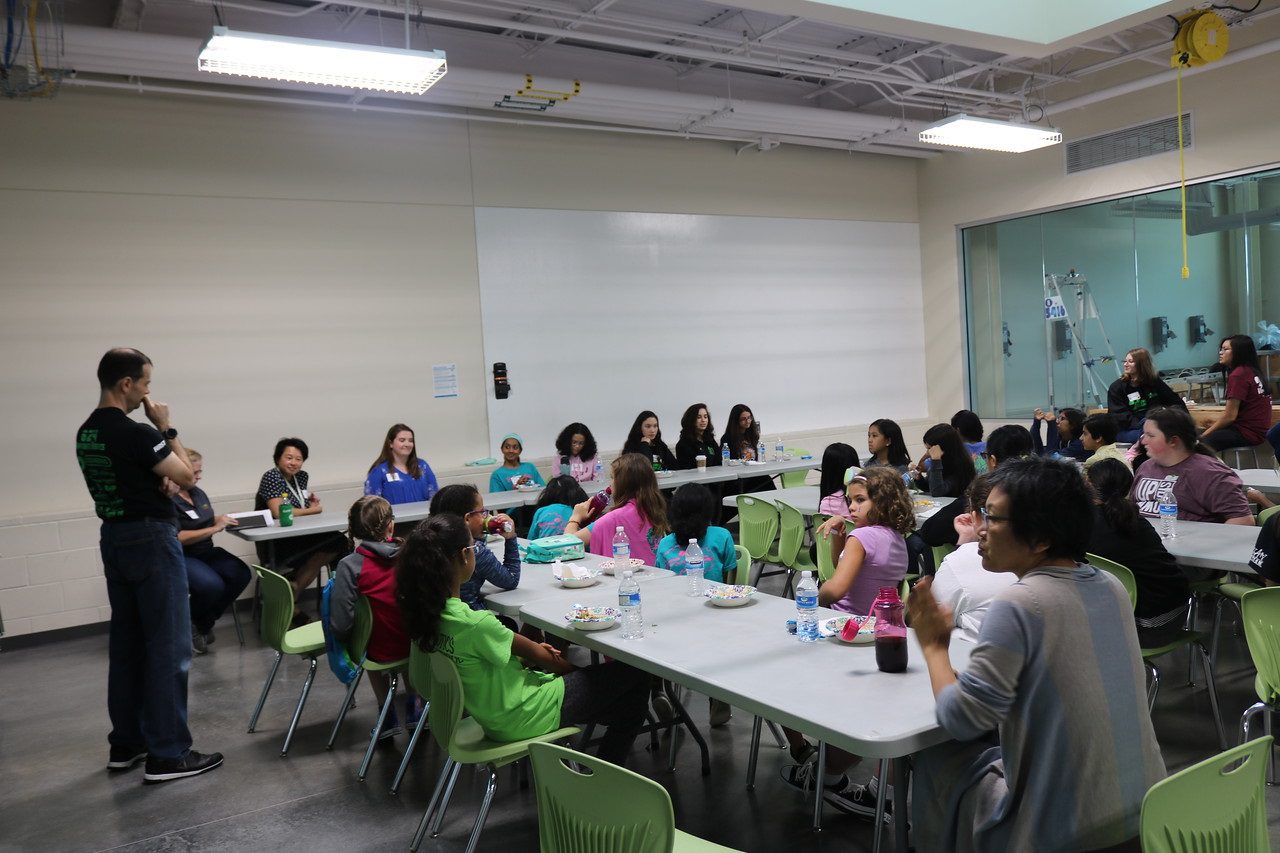 Finally, Kyna wanted to make a lasting impact on the STEM community, so she created a template to enable other organizations to run these camps regularly and inspire more young minds, future women engineers, and potential coaches! While it’s very important to teach girls that STEM is exciting, it’s just as – if not more – important to develop the parents to reinforce these ideas at home and ideally coach teams. The STEM camps and new coaches will have an impact long after the workshops by helping expose even more girls to STEM! It’s also great that Schneider Electric continues to have a very strong focus on diversity and inclusion and sustainability, helping to ensure a bright future for our children. 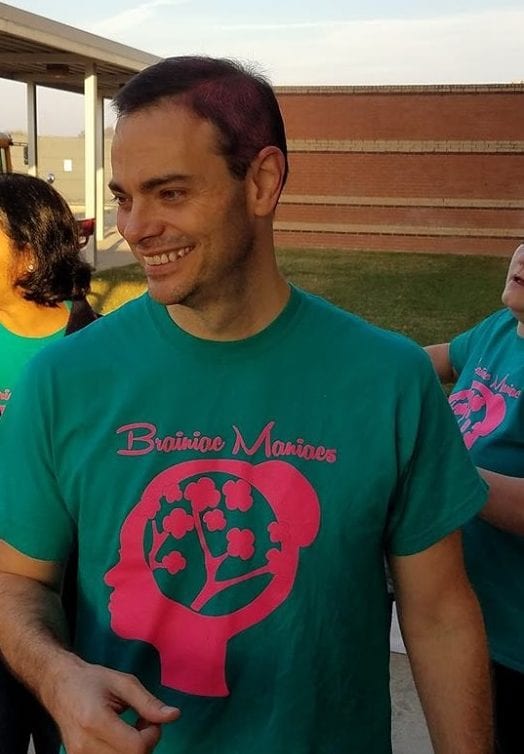 James McGill is the Vice President of Software Engagement, driving sales, collaboration, and integration between Schneider Electric and its strategic software partner, AVEVA.

James joined Schneider Electric as part of the Invensys acquisition and has worked globally in and across many different teams, including marketing, sales operations, business development, legal, software development, strategy, customer support, and training. James holds a Master’s in Chemical Engineering and an MBA.

James is also passionate about supporting child development. He has coached FLL robotics and Destination Imagination teams for many years, became a Girl Scout to teach special interest groups, is President of the high school robotics team booster club, and is the Gulf Coast MENSA Gifted Youth President. 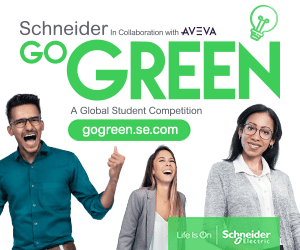