John Flynn works a four day week for Schneider Electric. He urges other dads to think about working flexibly and find out how keen employers are to embrace it.

John’s job is important, but so is his family. Energy is key to family life for John Flynn. When he’s not maintaining power supplies for Schneider Electric at work he’s using up a different sort of energy in the great outdoors with his family. Working flexibly for John means a four day week. That, of course, means less income for the family. But it means more time together pursuing their many hobbies. 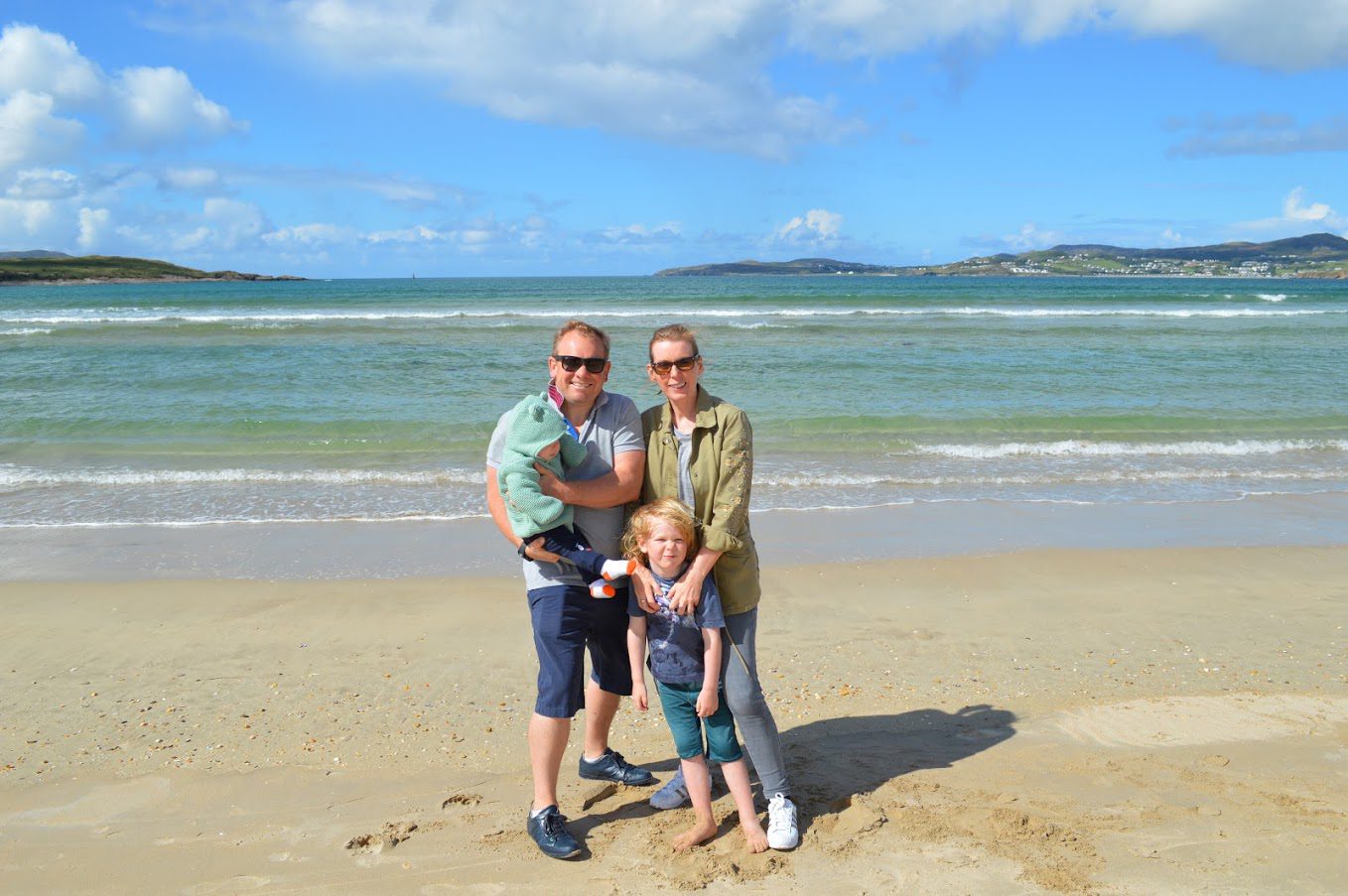 He and wife Shauna are keen scuba divers and snowboarders. His boys Finnian, six and two-year-old Faolan are involved in soccer, swimming, karate, rugby, and Gaelic football. Then there’s all the time they all spend in the great outdoors around their Dublin home.

John has Mondays off and Shauna has Fridays off. He explains, “I suppose with all parents out there the challenge of juggling day to day life nowadays is a treacherous one. It’s constantly changing, tears, laughter & the odd raised voice – we’re only human! We have seen this as a time we cannot reverse. Financially it’s harder, I won’t lie. Myself and Shauna have both taken a 40% cut over our combined earnings, we do feel the pressure. But we gain a lot from the time with our children.” 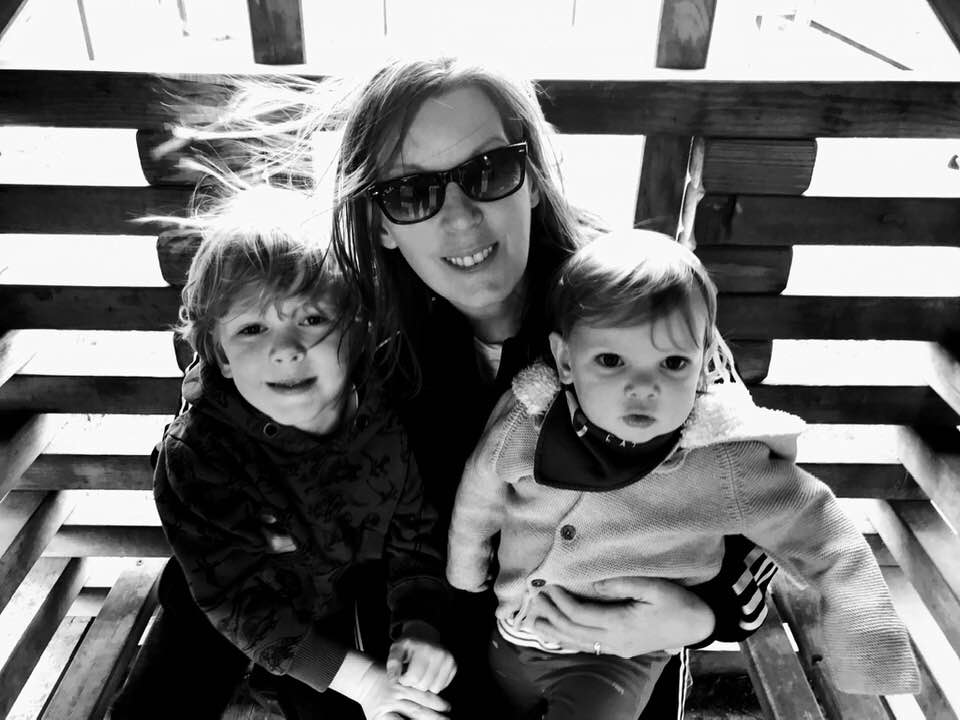 As in so many cases working flexibly was born of necessity for John. Fulfilling family life and a demanding full-time job didn’t quite gel. But his bosses at Schneider Electric were entirely open to accommodating whatever worked for John and his family.

John’s job as a UPS engineer means the job is to some extent 24/7. UPS stands for Uninterruptable Power Supply. He and his colleagues must ensure critical power systems for hospitals, data centres and the like stay on. Meaning that it’s a role ripe for flexibility. “The nature of the business that I’m part of actually allows me to be a bit of a freelance engineer,” he explains. “My role is quite flexible and this was a factor in my decision. I can now take extra work out of hours if needed. Our industry is a 24/7-365 days a year, so flexibility actually is in my favour.” 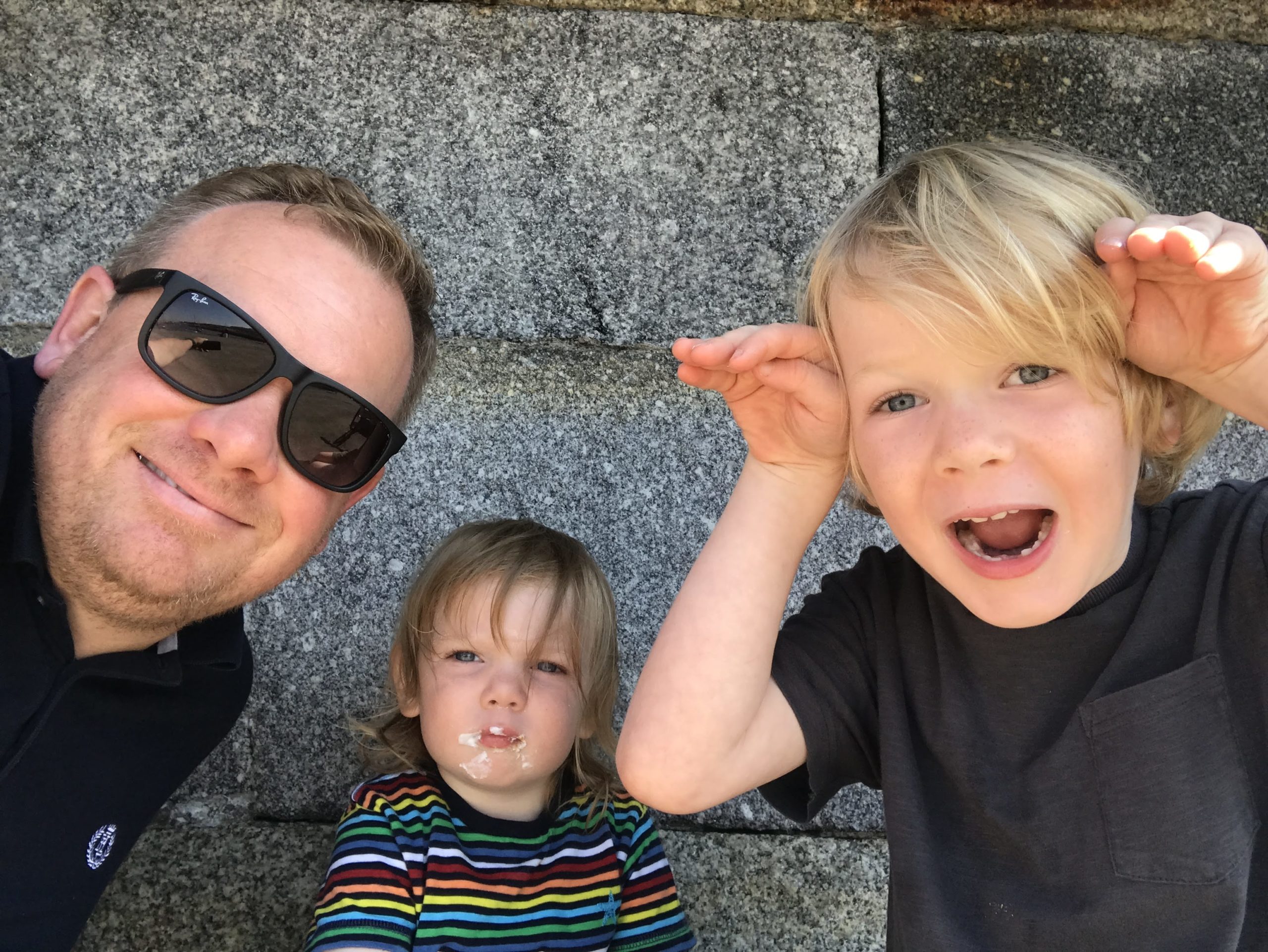 Seeing Shauna working flexibly and enjoying her four day week after Finnian was born got John thinking about doing something similar. Crucially, both his direct managers at Schneider were supportive. That suggests it’s a firm at which a flexible working culture is embedded.

“My Mondays now I really look forward to. I get to bring my eldest to school and spend the day with Faolan normally on the back of my pushbike exploring different tasks for him to do and seeing the beautiful area we live in.”

Everyone wins. John enjoys spending time with his boys and he reckons it makes him a better employee too. He has to be more focused to fit everything into four days of work. Flexibility is a two-way street. The nature of John’s work means occasionally he’s called in on a Saturday. But with both employee and employer on board with his flexible set up he doesn’t mind at all. 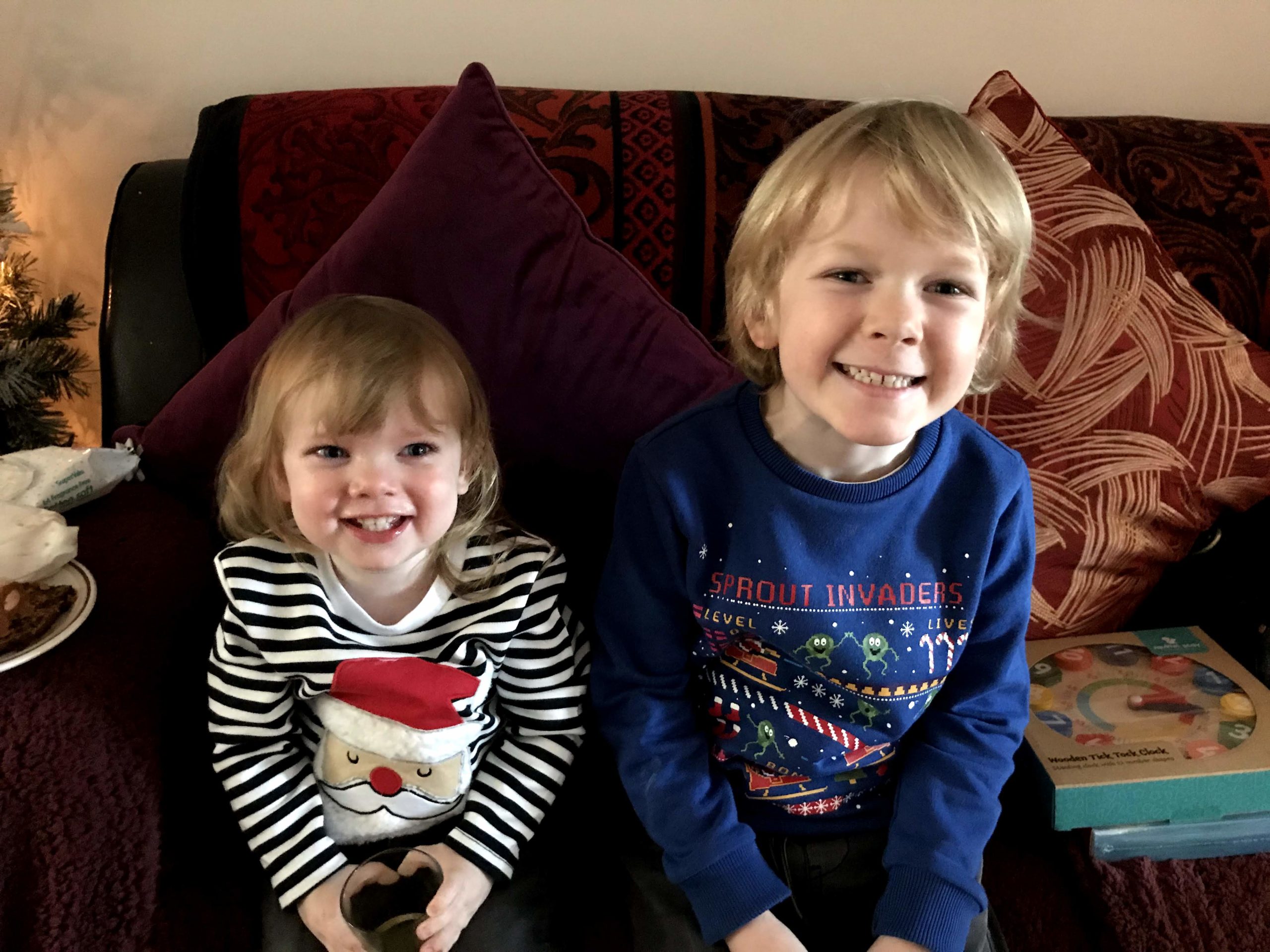 He says getting his flex was “no hassle”. And that’s why he’s a strong believer that others ought to get on board. There are clear wins in terms of productivity and loyalty for employers. “Once you work out a system nobody loses,” he says. He reckons other dads might be surprised at what their employers are willing to offer. Many men aren’t asking for flexible working for fear it’ll impact their career or how their bosses see them. In fact, lots of employers are happy to embrace a flexible future.

He says, “If you are considering flexible working, do approach your managers and your peers with an open mind. I was very surprised at the flexibility I was afforded. You would be surprised at what you can achieve.”

This blog was adapted originally from WorkingDads 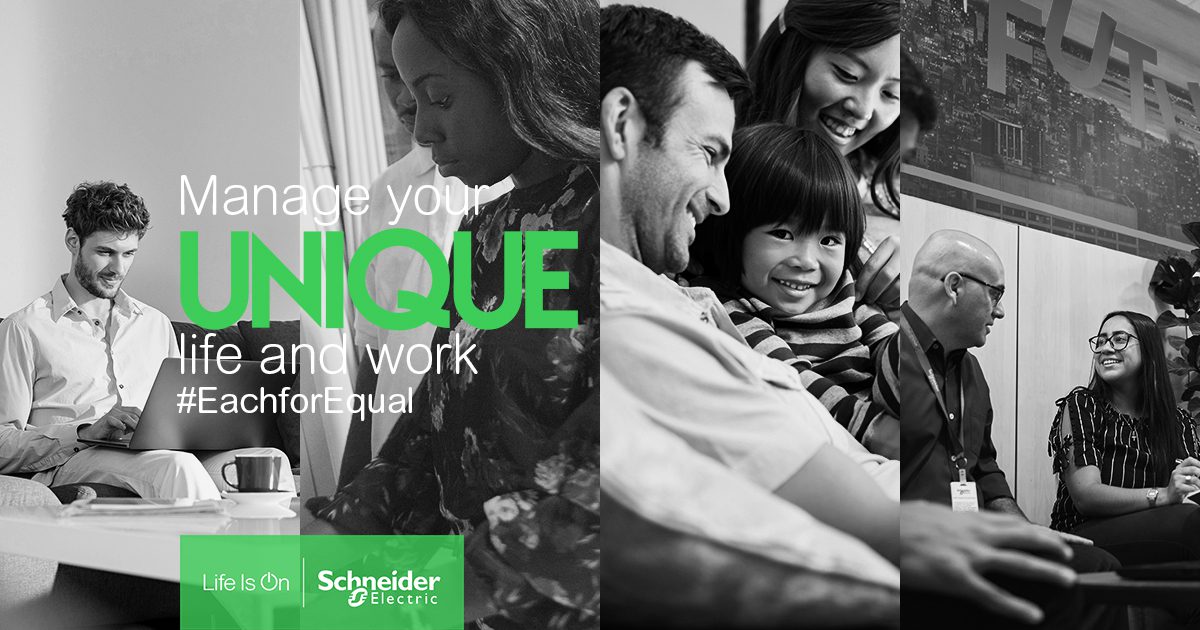 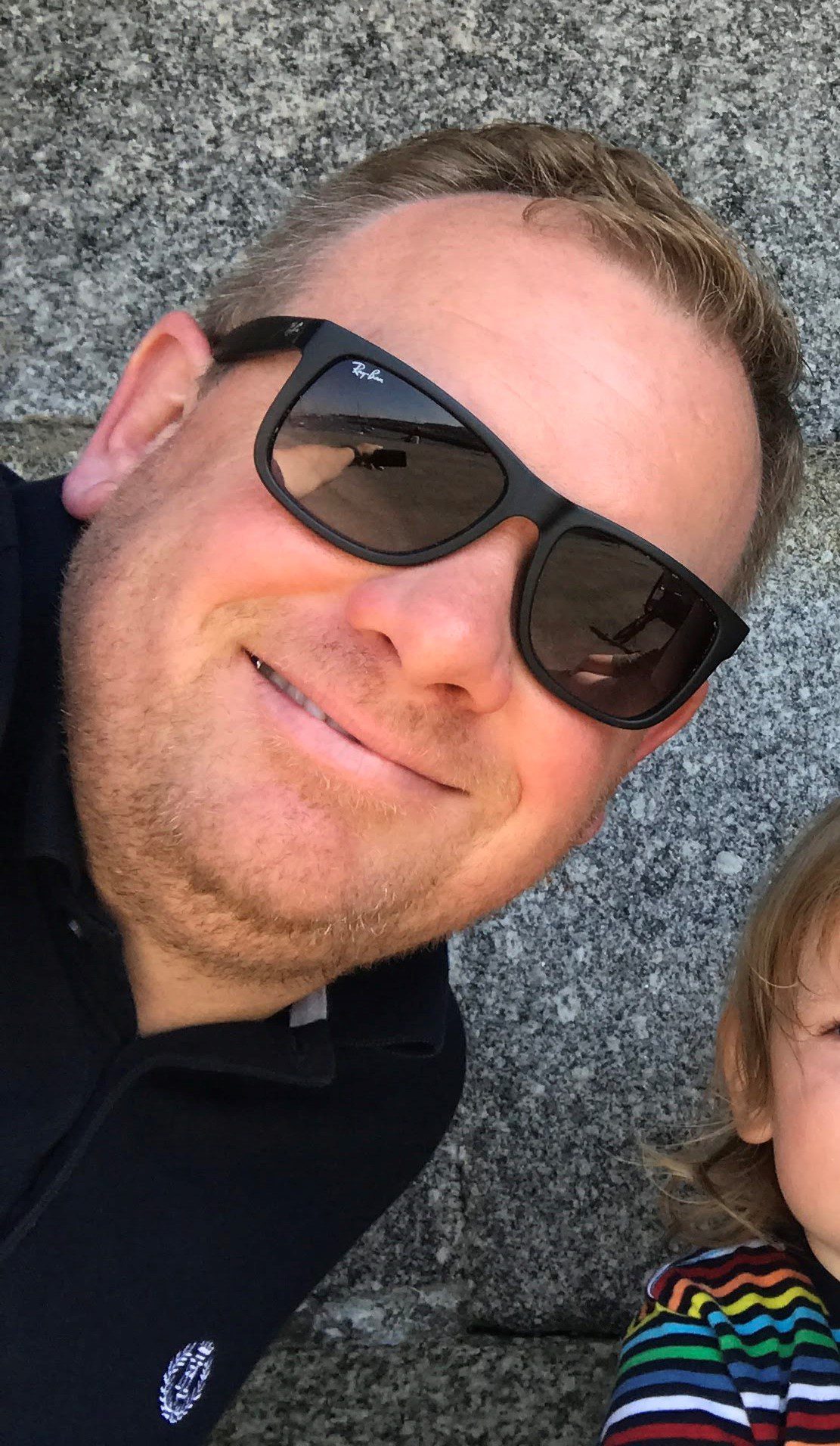 John Flynn is an uninterruptable power supply (UPS) engineer at Schneider Electric in Ireland. He resides in Ireland with his wife and two young children, and he has recently turned to a flexible working model to ensure he has enough time to spend with all of them. He has many hobbies including being in the outdoors and scuba diving.

Flexibility at work: Communications and Art, Schneider lets me enjoy the best of both!

New Ways of Working for Flexibility

Flexibility and Support in Ilianes day to day job